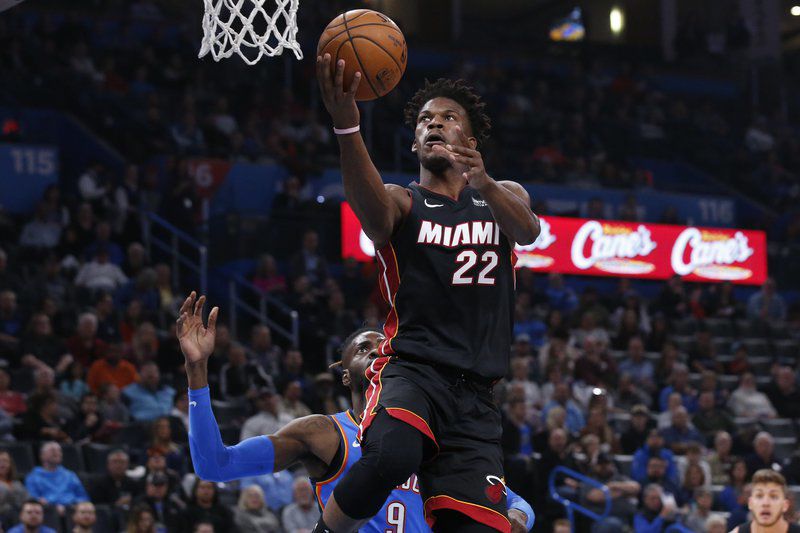 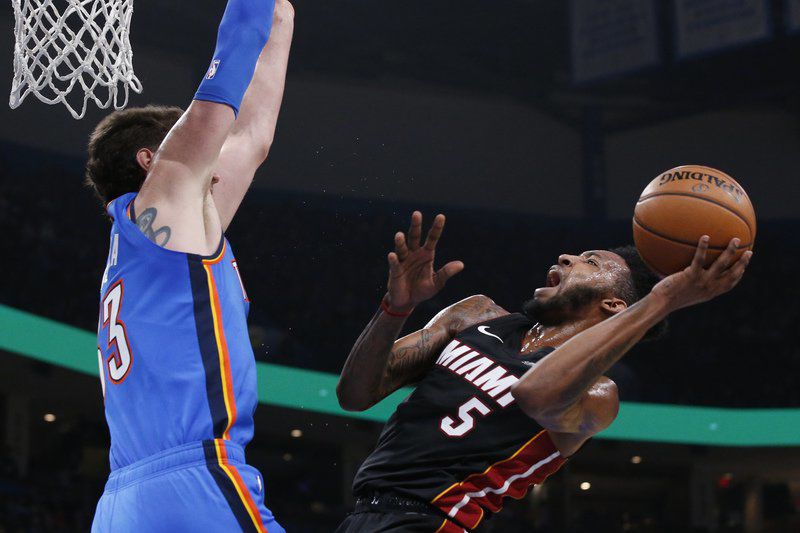 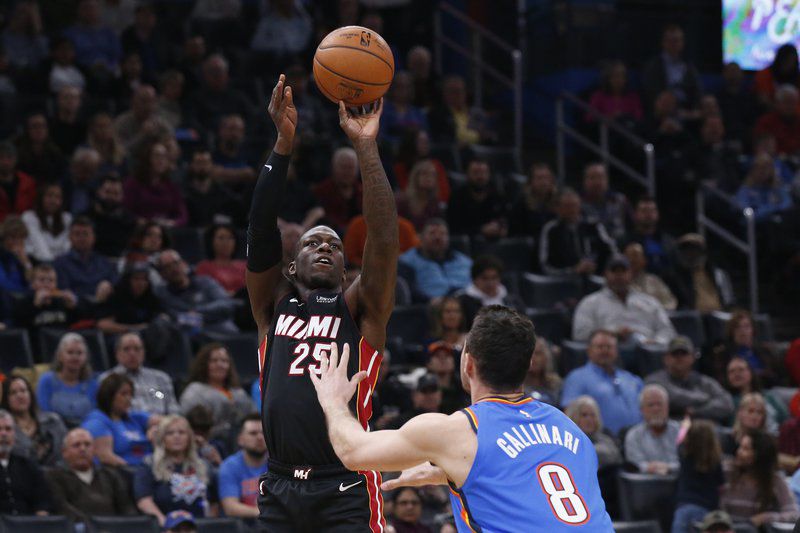 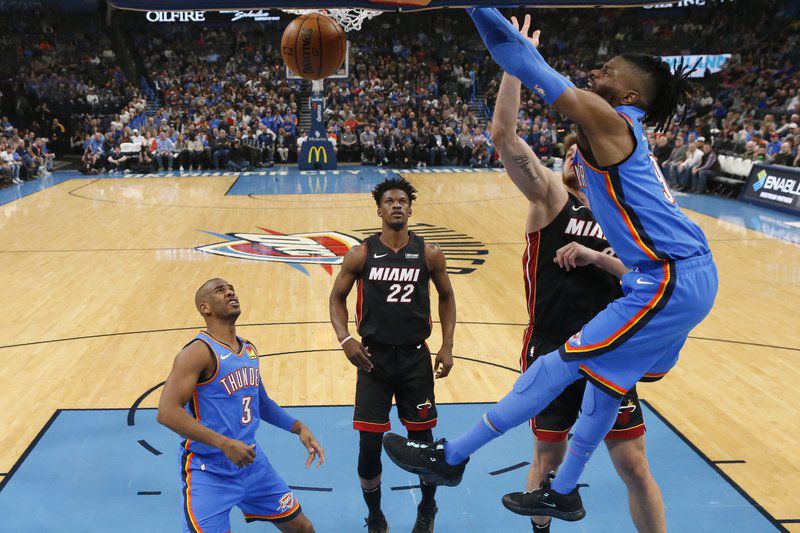 Nunn, the two-time Eastern Conference rookie of the month, was coming off a 33-point effort Wednesday in a win over San Antonio.

Danilo Gallinari scored 27 points and Shai Gilgeous-Alexander and Dennis Schroder each had 18 for the Thunder, who lost for the third time in four games.

Heat: The team said Justise Winslow will miss at least two more weeks while recovering from a back injury that has allowed him to play just one game since Dec. 4. The team originally called Winslow’s injury a back strain, then updated the diagnosis to a bone bruise. He’s averaging 11.3 points, 6.6 rebounds and 4.0 assists in 11 games this season.

Thunder: C Steven Adams did not play. He left Wednesday's game against the Toronto Raptors with a right knee contusion. He averages 11.8 points 10.0 rebounds and 1.2 blocks. ... C Nerlens Noel returned to action. He missed the previous six games with a left ankle sprain. ... Noel opened the scoring with his first 3-pointer of the season. ... G Terrance Ferguson left the game ill and did not return. ... Coach Billy Donovan was called for a technical early in the third quarter.

The funeral for Isabell Dennis is this morning at 10:00 in the Henninger-Hinson Chapel. Rev. Darrel Herde will officiate. Burial will follow in Ames Cemetery.