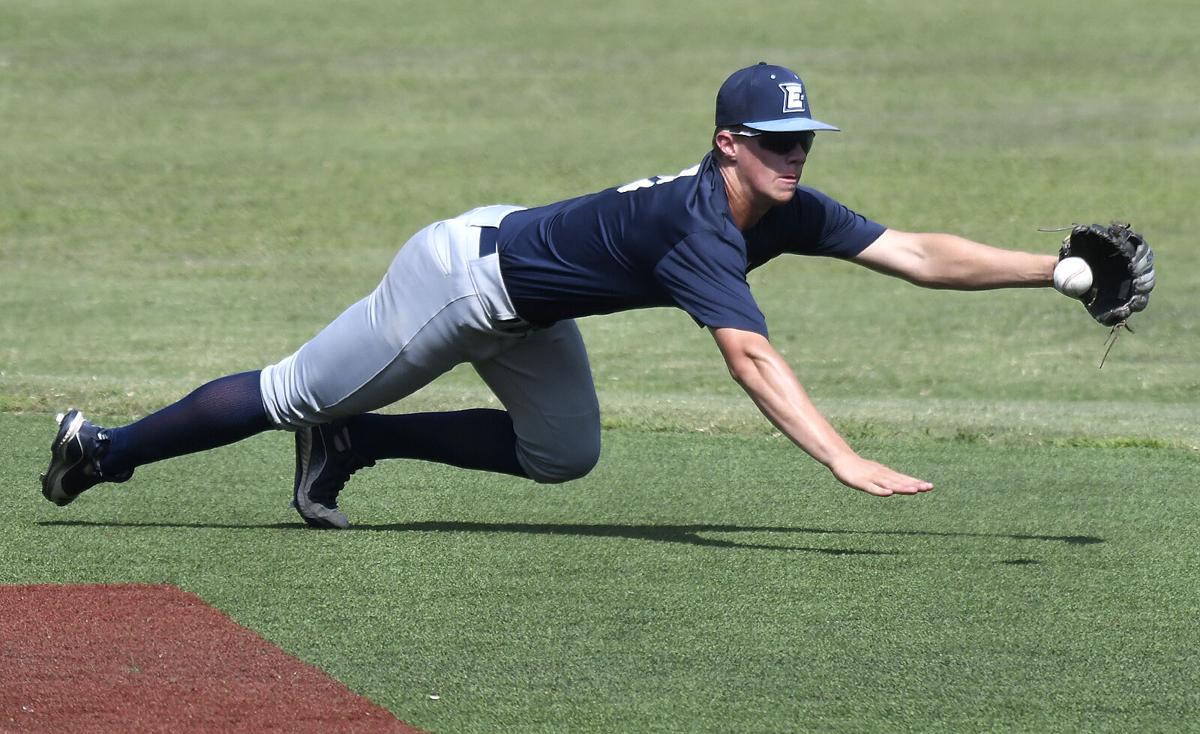 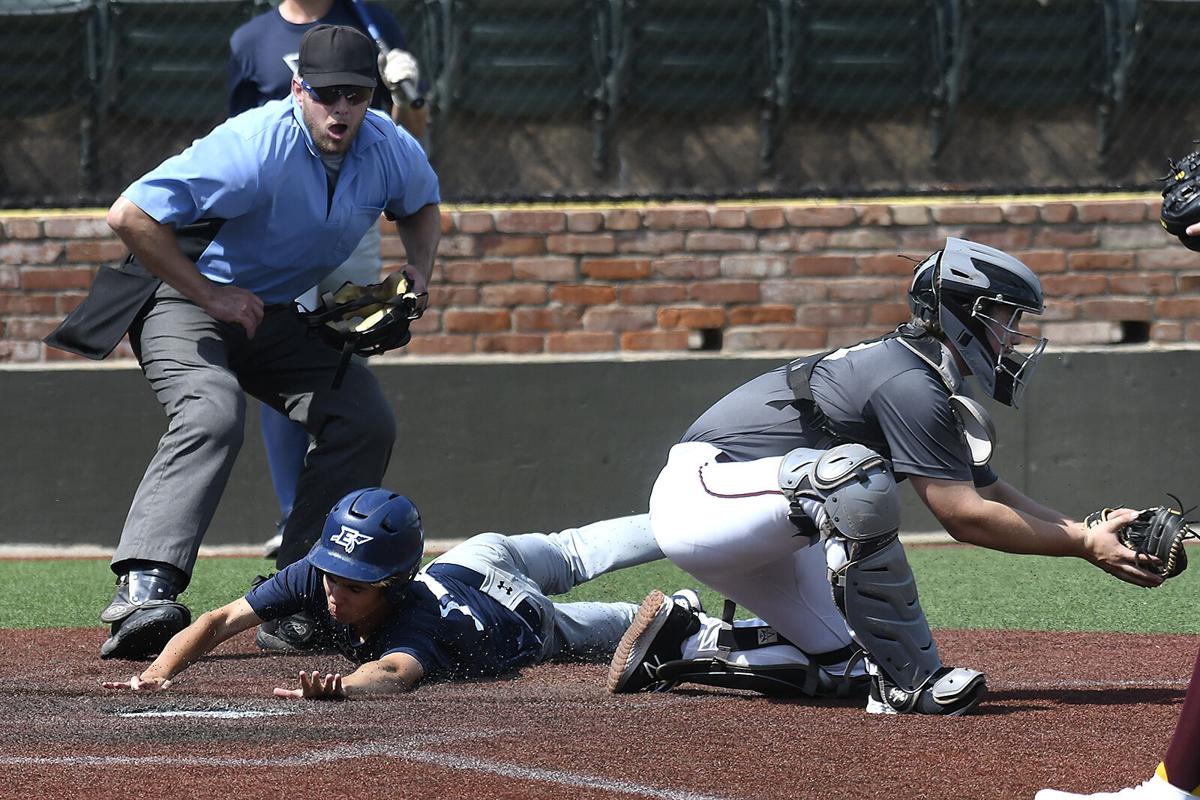 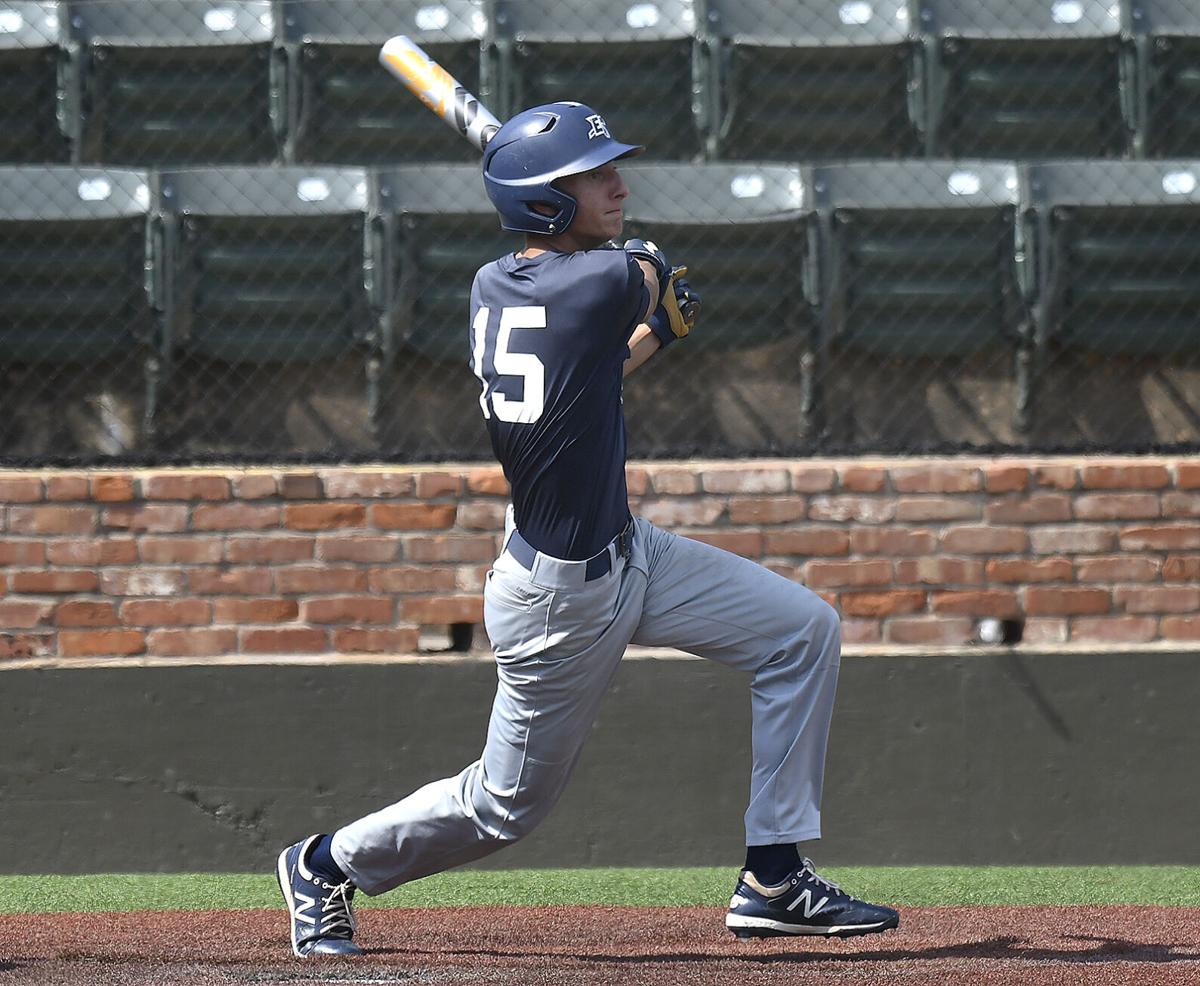 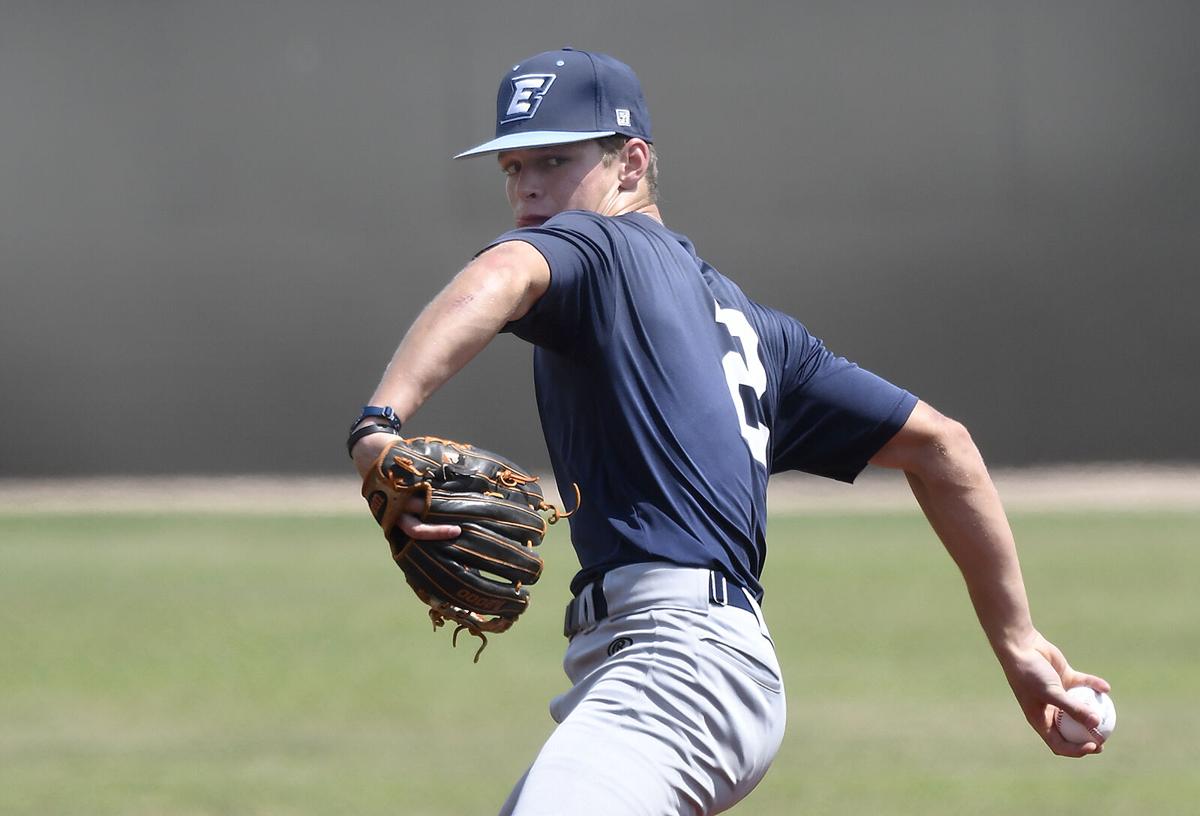 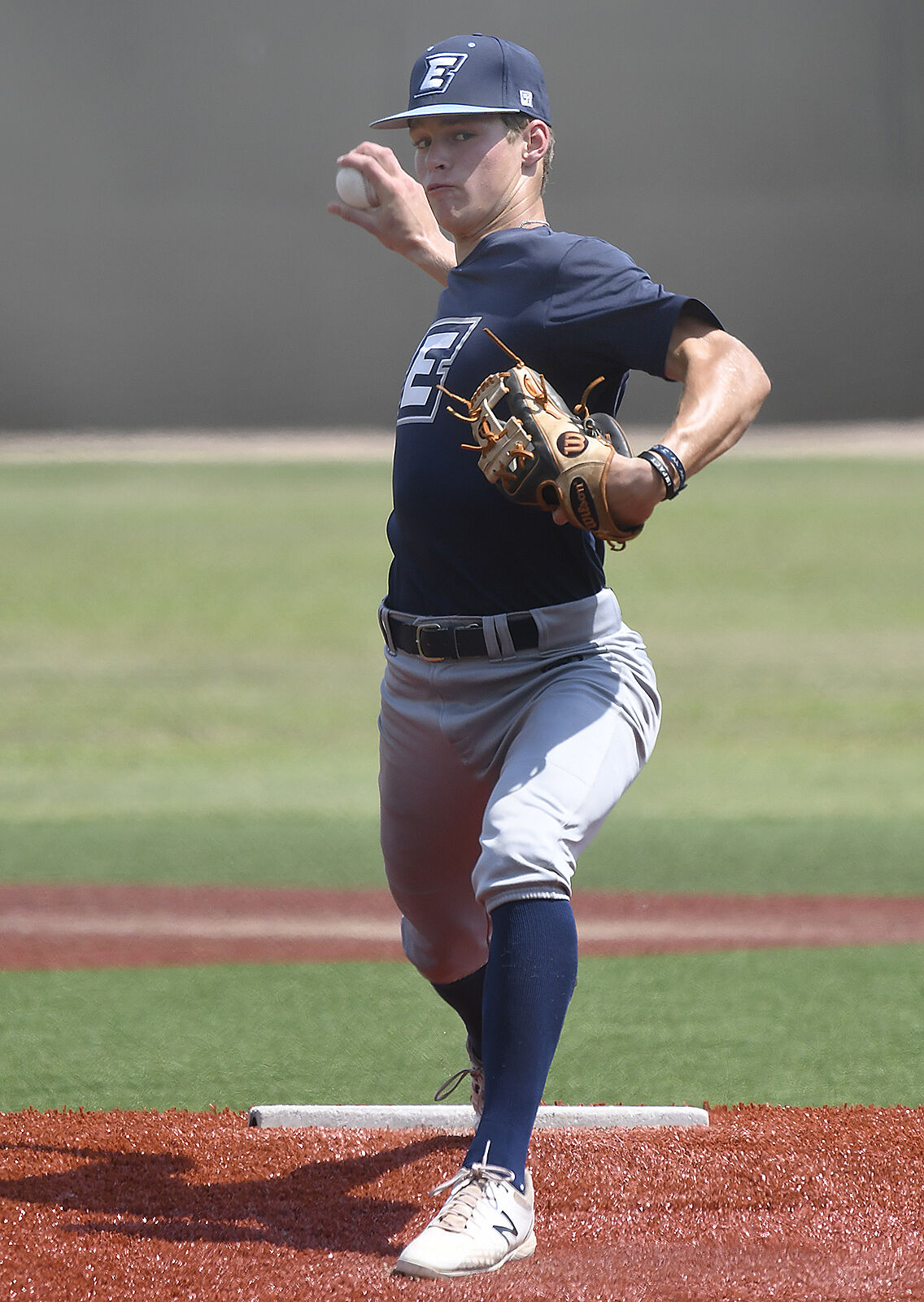 Is there a better way to end a game against a team called the Walkoffs than have a walk-off hit?

Plainsmen coach Brad Gore was thankful for Brock Slater’s RBI infield single that ended his team’s 14-4 win in six innings over the Walkoff 18u Nakashima at the Big Fire Tournament at David Allen Memorial Ballpark Friday.

That put the Plainsmen into the tournament’s gold bracket where they will meet Walkoff 18u Garrison at 10 a.m. Saturday at David Allen. The loser is eliminated. The winner plays at 3 p.m. for a chance to play for the title at 8.

“We wanted to try to get the game over early so we can save some pitching,’’ said Plainsmen coach Brad Gore. “We have several arms left to throw that will give people a chance to finish up the summer and get some work in and be excited about it.

“The kids played well enough to get us into the gold bracket which gives us a chance to win the tournament which is what we wanted to do. We just have to take them one at a time now.’’

Kennedy is scheduled to pitch the 10 a.m. game.

Garrett Shull led a 12-hit attack with a two-run homer in the sixth which put Enid up 13-4. Both teams walked off the field thinking the game was over but came back when it was ruled the Plainsmen needed to be up by 10 to end the game on the run rule.

Singles by McCage Hartling, Karter Simon and Slater would bring in the game-ending run.

“It was good to see Brock get the infield hit to end the game,’’ Gore said. “We did a lot of good things but there are still some things we needed to get better at, but that’s why we’re playing so we will know to do those things in the spring.’’

Shull slammed a pitch over the right field fence for his fifth homer of the summer.

“I knew it was out when I hit it,’’ he said. “It was just perfect … it was right in there where I wanted it. We got some momentum now.’’

The Plainsmen broke the game open with nine runs on only four hits in the second inning. Voitik and Hartling had the big blows with two-RBI single was the big blow. Jake Kennedy and James Humphrey also had RBI singles. Zane Wiggins and Reece Slater had bases-loaded walks.

Humphrey had an RBI single in the fourth to score Simon. Hartling scored on a wild pitch.

Voitik, Shull and Hartling all scored twice. Simon scored three runs. Bennett Percival had a double in the fifth but was stranded at second.

Winning pitcher Seth Carlson allowed four hits over four and two-thirds innings to get the win. He struck out eight and walked four before giving way to Simon, who did not allow a run.

“Seth didn’t have the command he had in his first two starts but he battled hard and fought for us,’’ Gore said. “He showed some grit. I’m proud of him. Karter came in and threw strikes.’’

Walkoff Baseball 18s Nakashima will play Diamond Prospects Under 17 at 12:30 p.m. in the other first round game at David Allen. At Ponca City, SWAT 17-Under Stoll/Johnston plays OKC Banditos Baseball 17-Under at 10 a.m., followed by the Dallas Tigers of Oklahoma 17-Under against OKC Sandlot 17-Under Hinckley at 12:30 p.m.