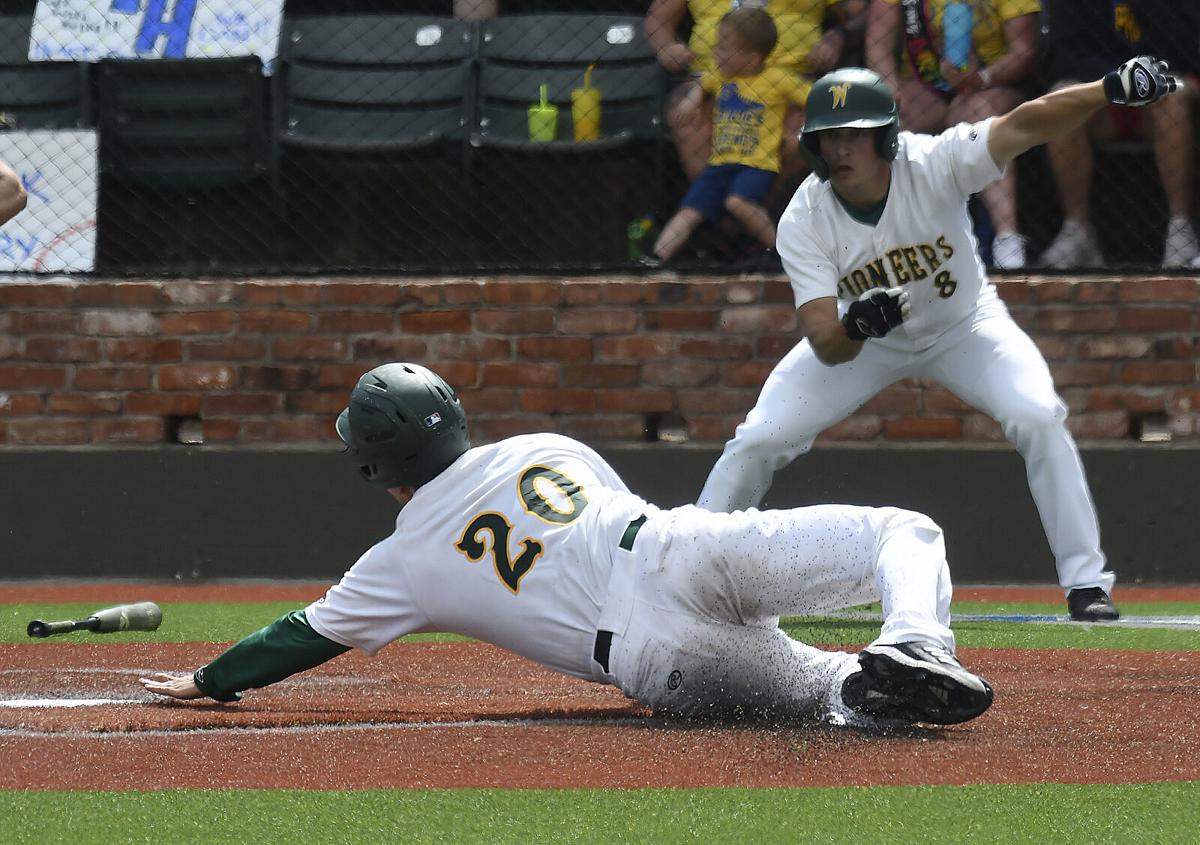 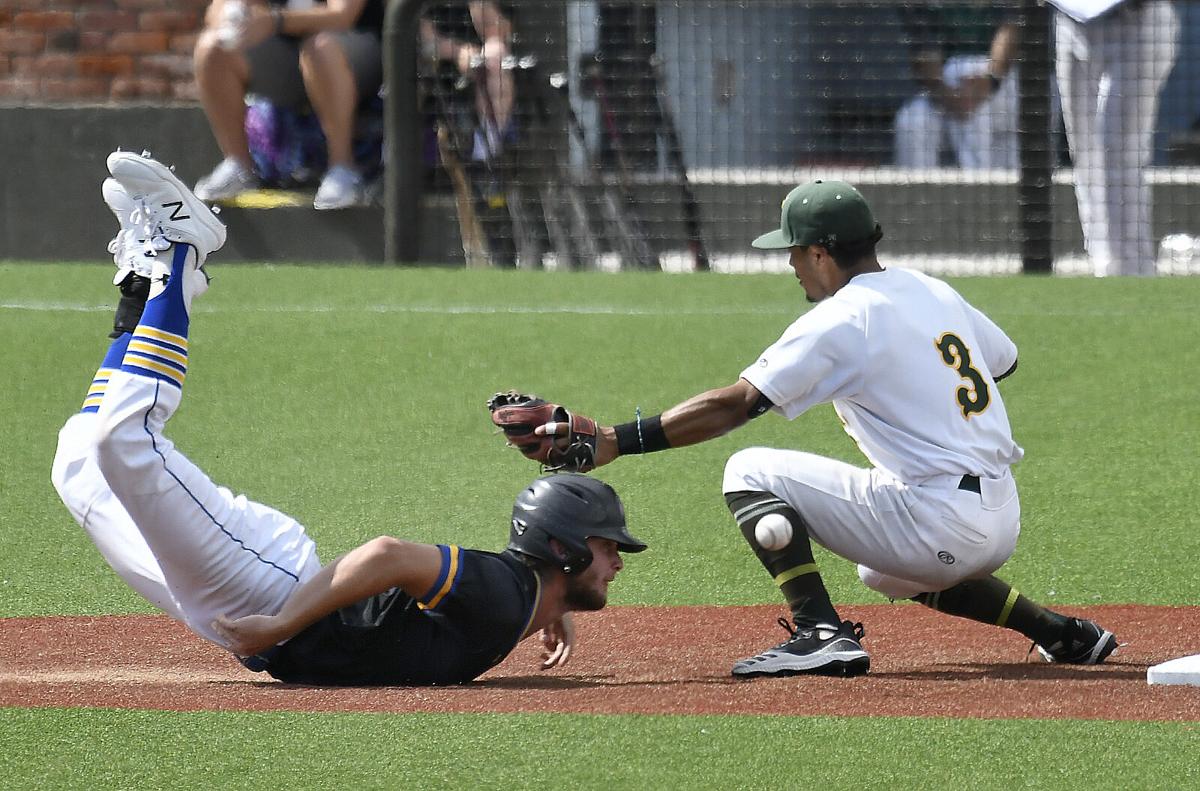 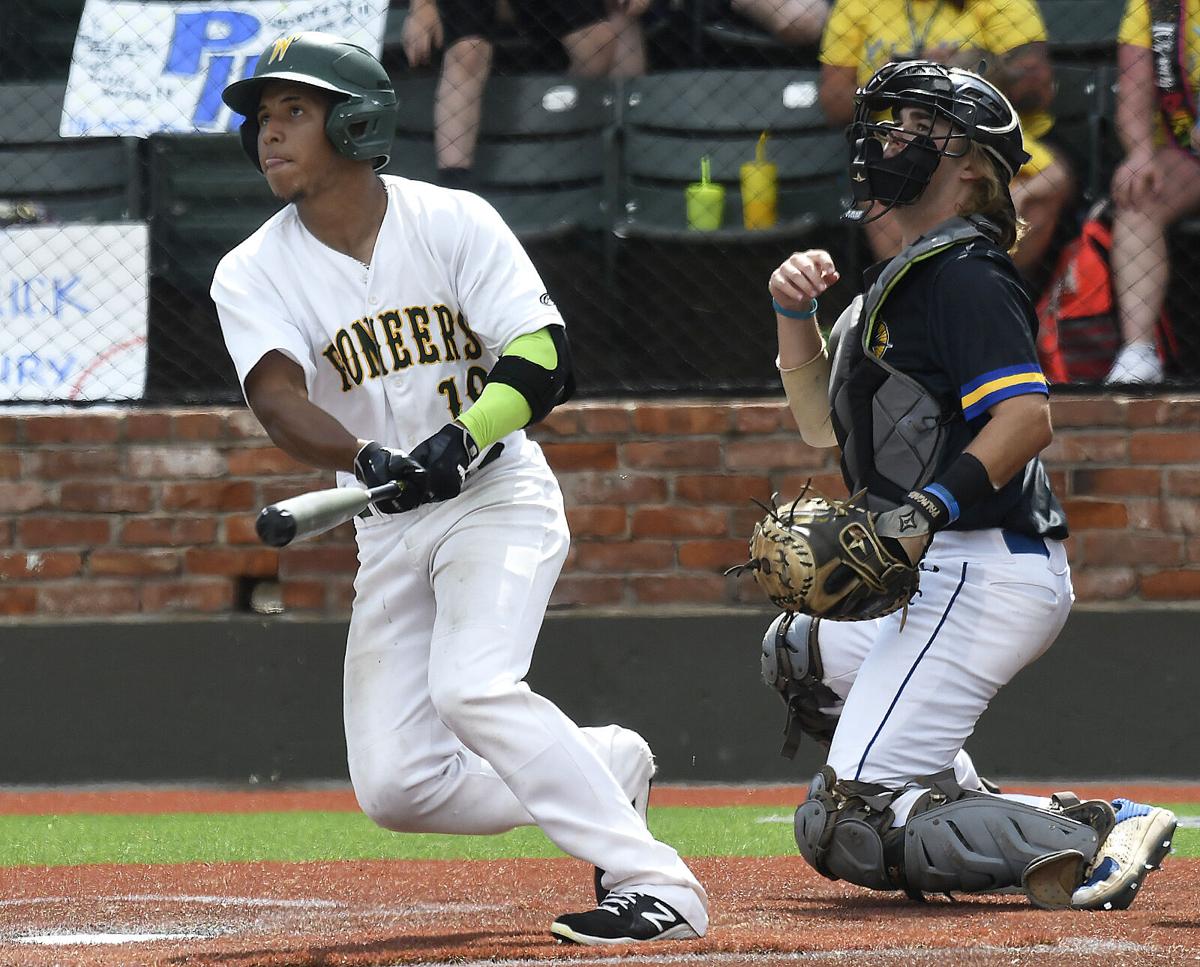 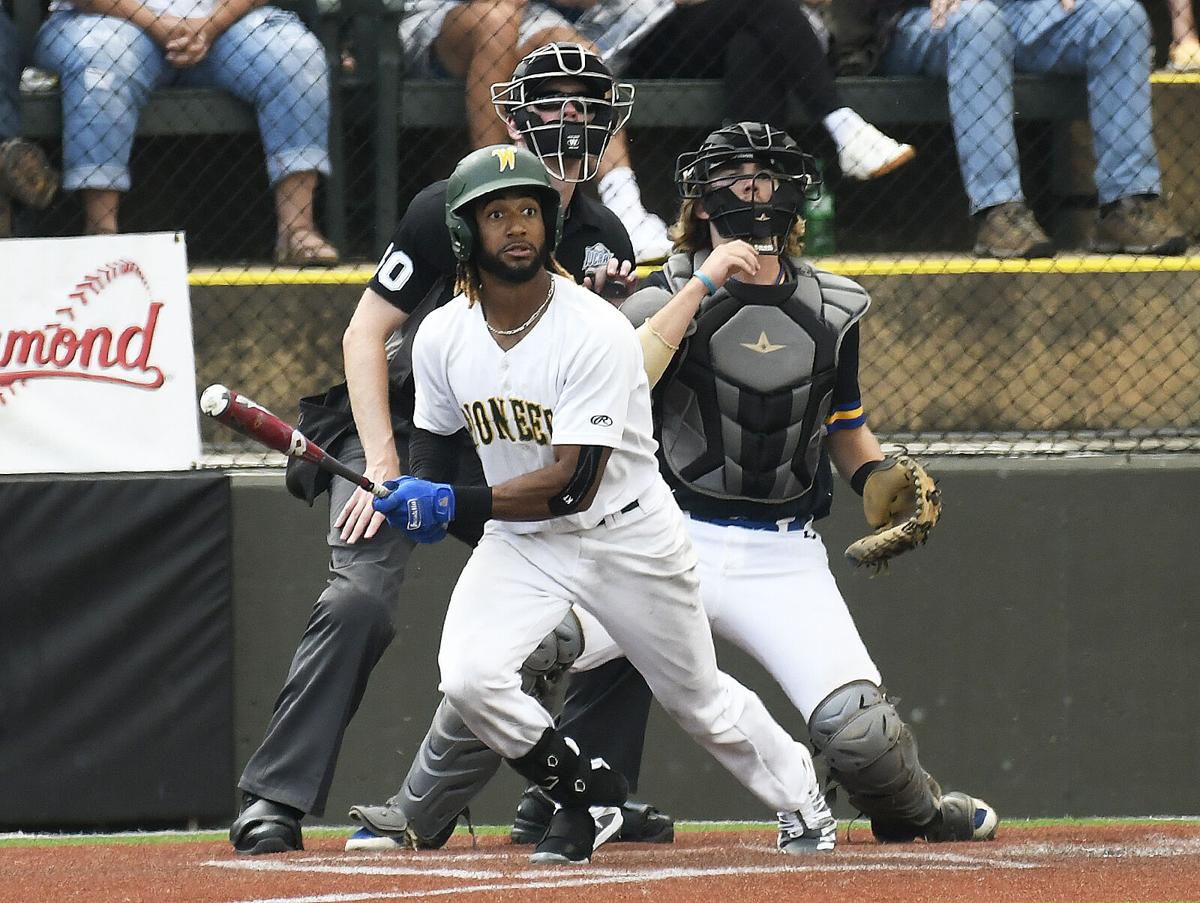 No. 3 seeded-Western is moving on to the championship round of the Division II Junior College World Series, after sealing a 9-2 win over Patrick Henry, with a six-run eighth inning on Wednesday at David Allen Memorial Ballpark.

Chayce Bryant’s three-run triple with the bases loaded in the eighth broke the game open, and took the wind out of Patrick Henry, who had held the Pioneers to three runs to that point. Second baseman Jhonny Felix would later ground into a fielder’s choice that scored another run, and Adonys Herrera singled to left field to score two more, to give the Pioneers a 9-2 lead.

Western put the Patriots down in order in the ninth to advance undefeated into to its first championship round since 2015, a loss to LSU Eunice.

The Pioneers will be facing the top-seeded Bengals on Thursday at 7 p.m.

A win would make them the second-straight team from Oklahoma to win the World Series, following NOC Enid’s win over Mesa (Ariz.) in 2019.

“It feels good,” Western head coach Kurt Russel said after the win. “These guys believe in themselves. It’s not finished yet, we got here, but we’ve got to finish. We’ve gotten here before, and not finished.”

Patrick Henry is eliminated after a 43-17 season. They won the South Atlantic District Championship in a 12-inning game against Pitt just to make it into the World Series. The seven-seeded Patriots went 3-2 in the tournament with both their losses coming to Western.

It was the program’s first appearance in the World Series.

“We competed all day, and that’s really all we wanted to do when we were out here,” Patriots coach Cody Ellis said. “I couldn’t be more proud of our players and the way they competed, and it’s just awesome to be here.”

Bryant finished the game one-for-four with three RBI. John Urena was two-for-three with an RBI and had two doubles.

“(Urena’s) done that all year. He’s thrown out some of the best swings and the ugliest ones, but there’s runs at the end of them,” Russel said laughing.

The Patriots nearly stole the lead in the seventh on an RBI-double by Brandon Cleveland. The Patriots couldn’t drive in Cleveland for the winning run. In the eighth the Patriots loaded the bases with one out in the inning and batted into a double play to shortstop Jhonny Felix.

The Pioneer’s capitalized on the offensive end to secure the win.

“We knew their pitcher had good stuff,” Russel said. “He’s a good pitcher, competitive. So we knew we were going to have to take him late in the game, and get him at the end. So it kind of worked out just like we thought it would. That kid threw a great game, that’s a really good club. I think that team plays with heart, they believe in each other, and they’re a tough club.”

Patrick Henry’s Jayson Kramer was two-for-four at the plate with two singles and an RBI.

“I think it says a lot about the character that we have and the leadership that we have on this team. To be able to do what we did this year, all the credit goes to the players. Those guys have each other’s backs and I couldn’t be more proud.”

“This is the first time that we’ve been out here, it’s certainly not going to be the last. I think these guys set the precedent for what’s to come, so we’re only going to go up from here.”