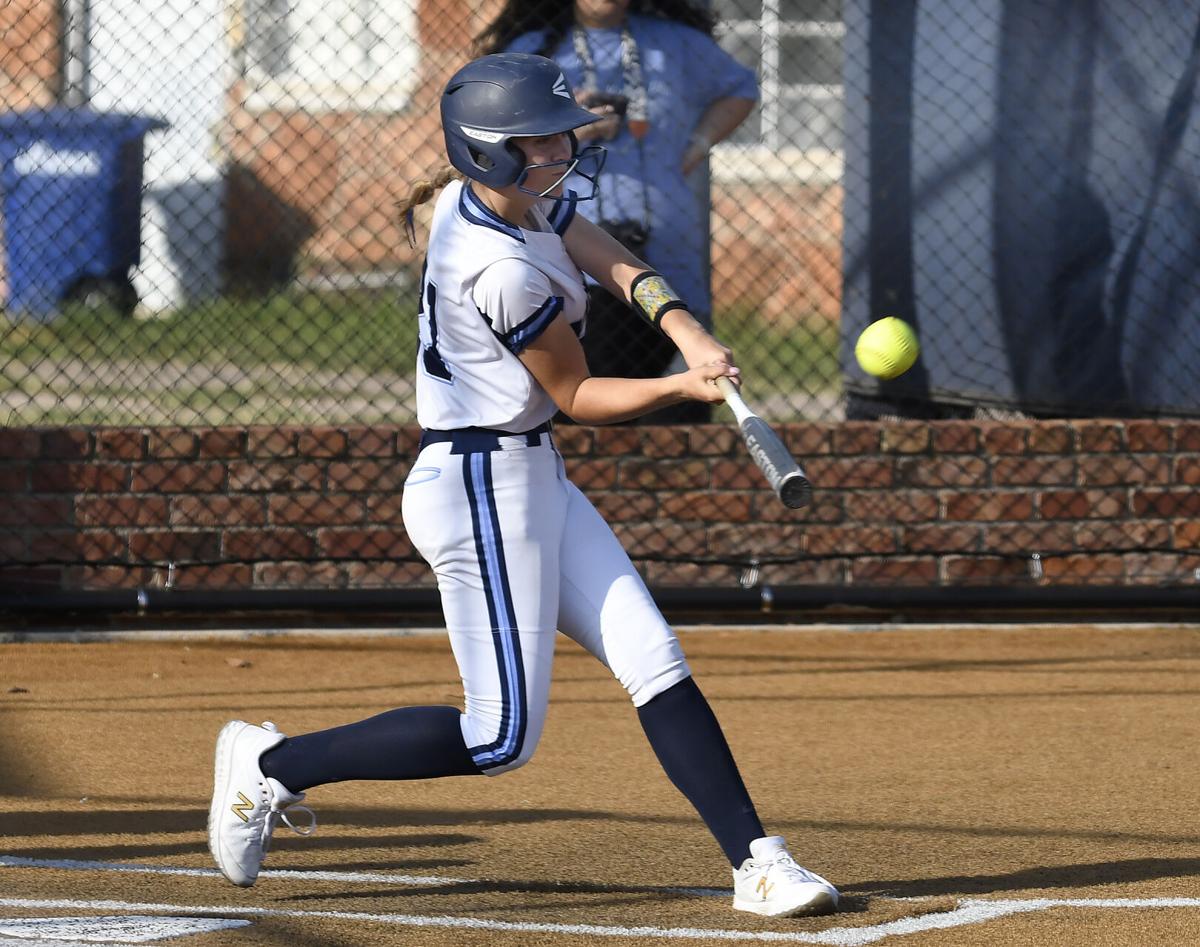 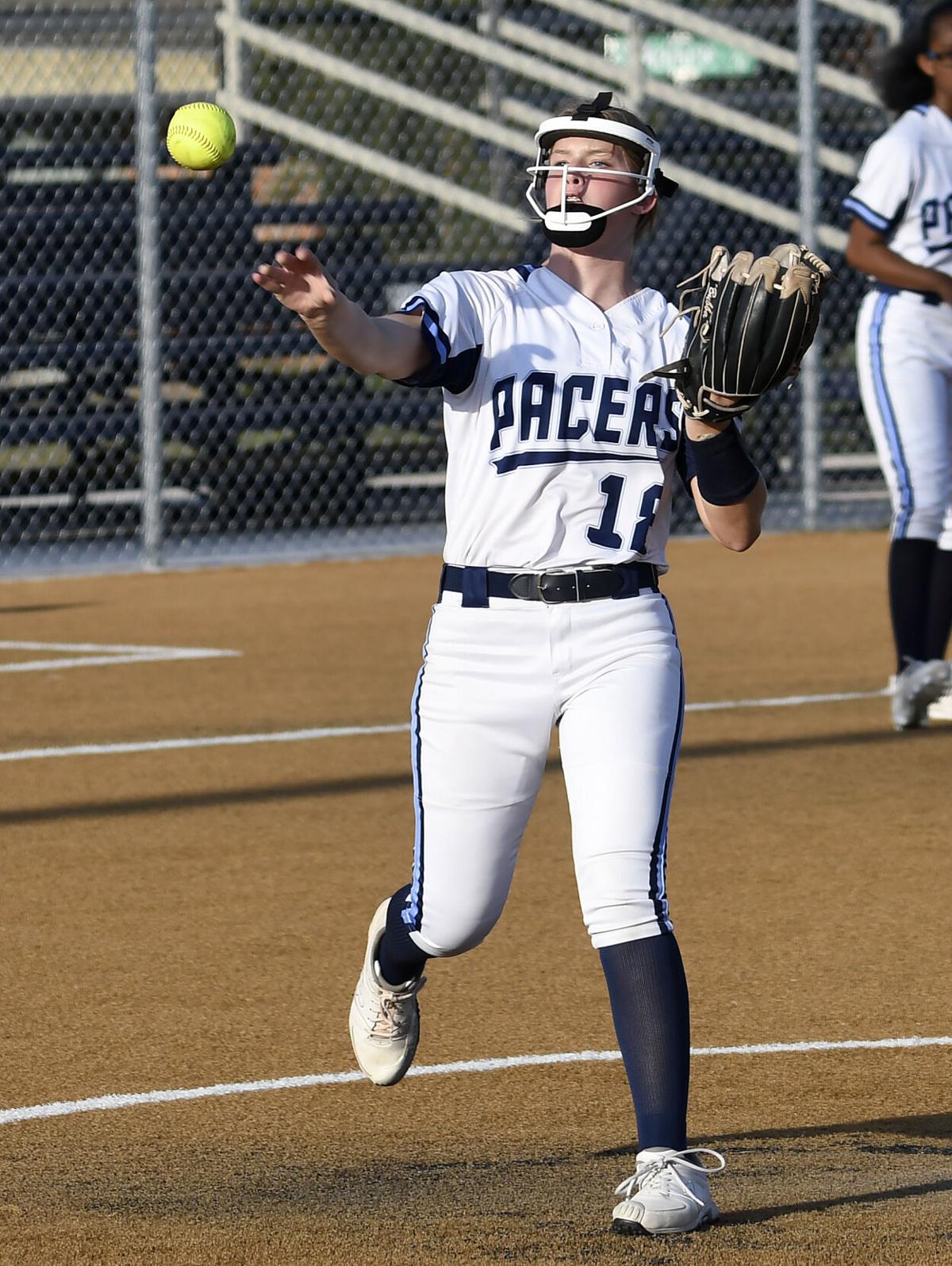 Enid's Camryn Patterson throws to first for an out against Tulsa Tuesday, September 14, 2021, at Pacer Field. 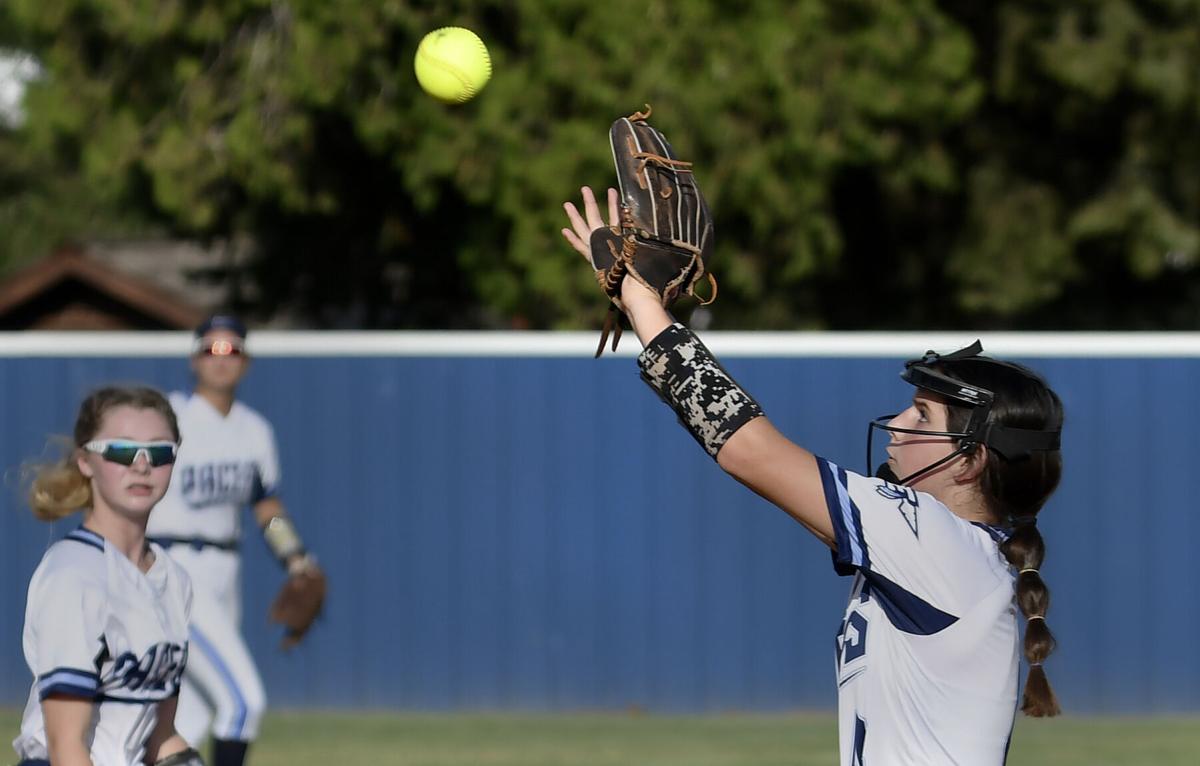 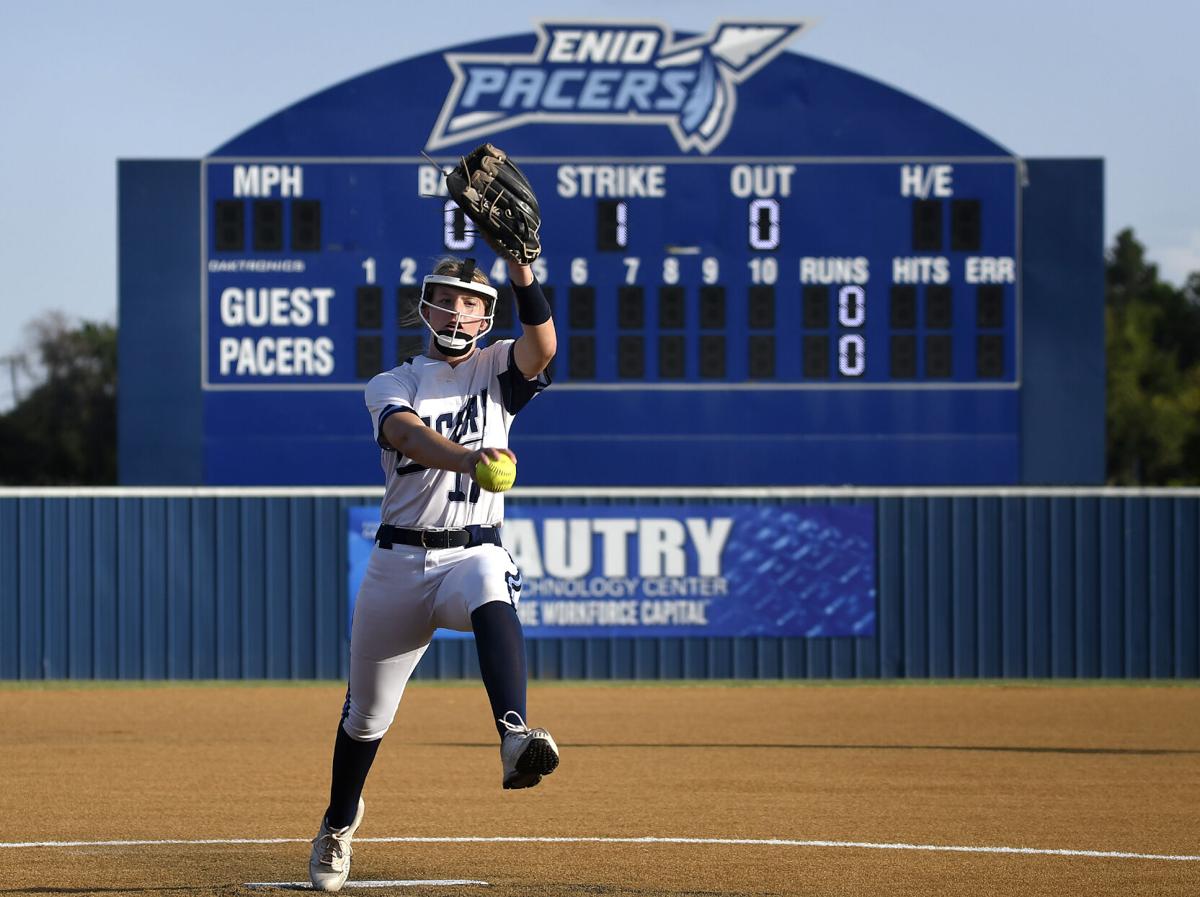 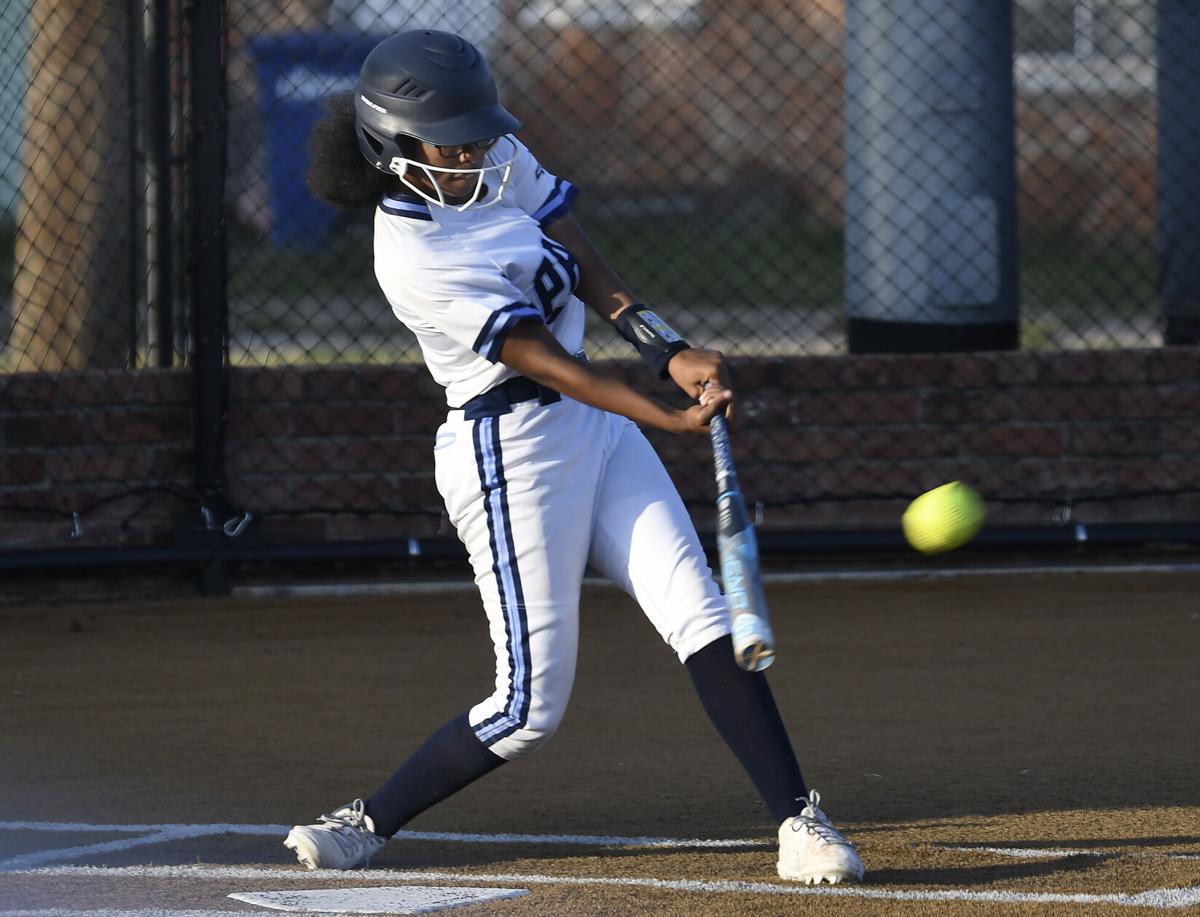 Enid's Camryn Patterson throws to first for an out against Tulsa Tuesday, September 14, 2021, at Pacer Field.

ENID, Okla. — The Pacers got a pair of wins over Booker T. Washington-Tulsa Memorial in a double-header on senior night Tuesday at Pacer Field.

Jessica Revels went four for four with three RBI to lead the Pacers to a 22-1 win in the second half of the double-header. Both games ended in a run-rule after the teams had played five innings.

Booker T. Washington and Memorial joined to form a team after going several seasons without a program, according to Enid head coach Chris Jensen.

Eighteen of the team’s players were playing their first full season of softball this year, and the team’s starting pitcher had only been playing in the position for two weeks.

“I really commend the Booker T. and Tulsa Memorial coaching staff,” Jensen said. “They’re both ex-college players and high school softball players ... It’s really good to see in the game of softball, you have two coaches like that ready to get after it and get to work.”

Starting pitcher Camryn Patterson threw the first four innings and allowed five hits and one run. Patterson stuck out six batters and didn’t walk any. The Pacers had just one error in the game.

It was the team’s third win in a row by over 20 runs and their seventh win total on the season.

For the second day in a row, Jensen preached the importance of focusing on the fundamentals when the final score isn’t particularly close.

“On our end our pitchers threw strikes and when they did put the ball in play, we were able to stay pretty crisp and make some nice plays,” he said. “When the game’s 20-0 or 22-1, you’re really just looking on defense to play hard every pitch, stay focused, stay in the game and pitch and throw strikes.”

Patterson also had a good game at the plate, with three hits in four at-bats and an RBI. Senior Tiara Henry was three for four on senior night with two RBI.

The team has benefited from the late-season emergence of Revels, who has been solid all season long, but has started to ramp up her play over the last few games.

“Really happy with Jess, she’s been coming on as of late,” Jensen said. “She had a hit at PC West, we were at Bixby last week in the close game for a while and Jess had some really quality at-bats. We’re looking to get her some more at-bats and let her produce.”

The Pacers (7-13) will play three games on Thursday in the Putnam City Original Tournament, which will determine its placement for Saturday’s games.