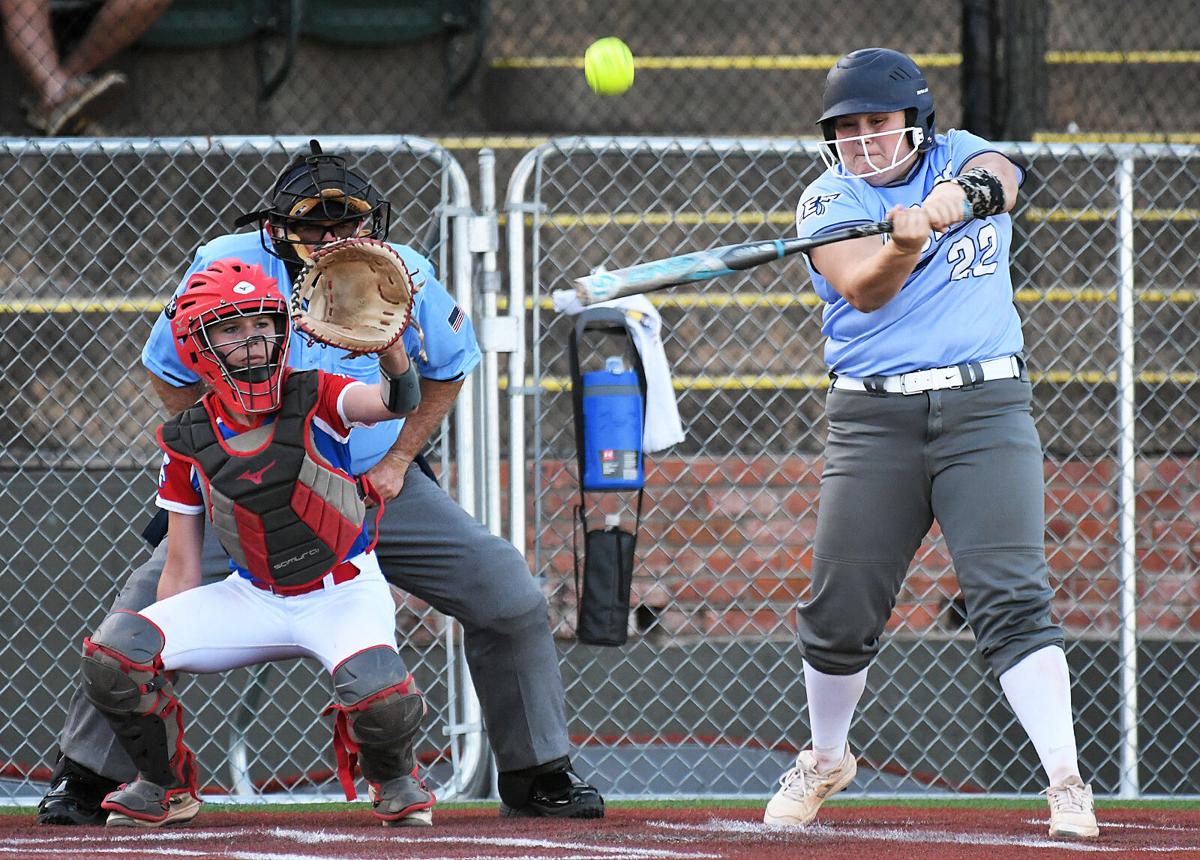 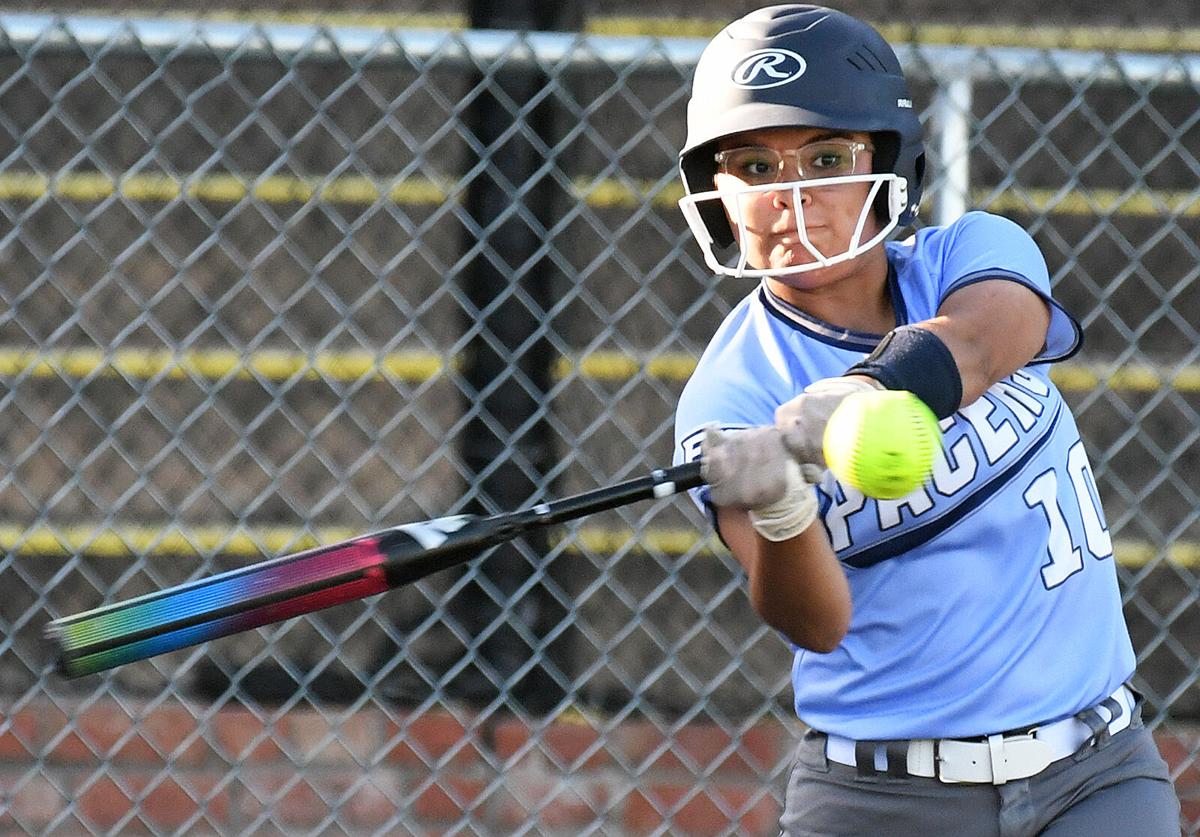 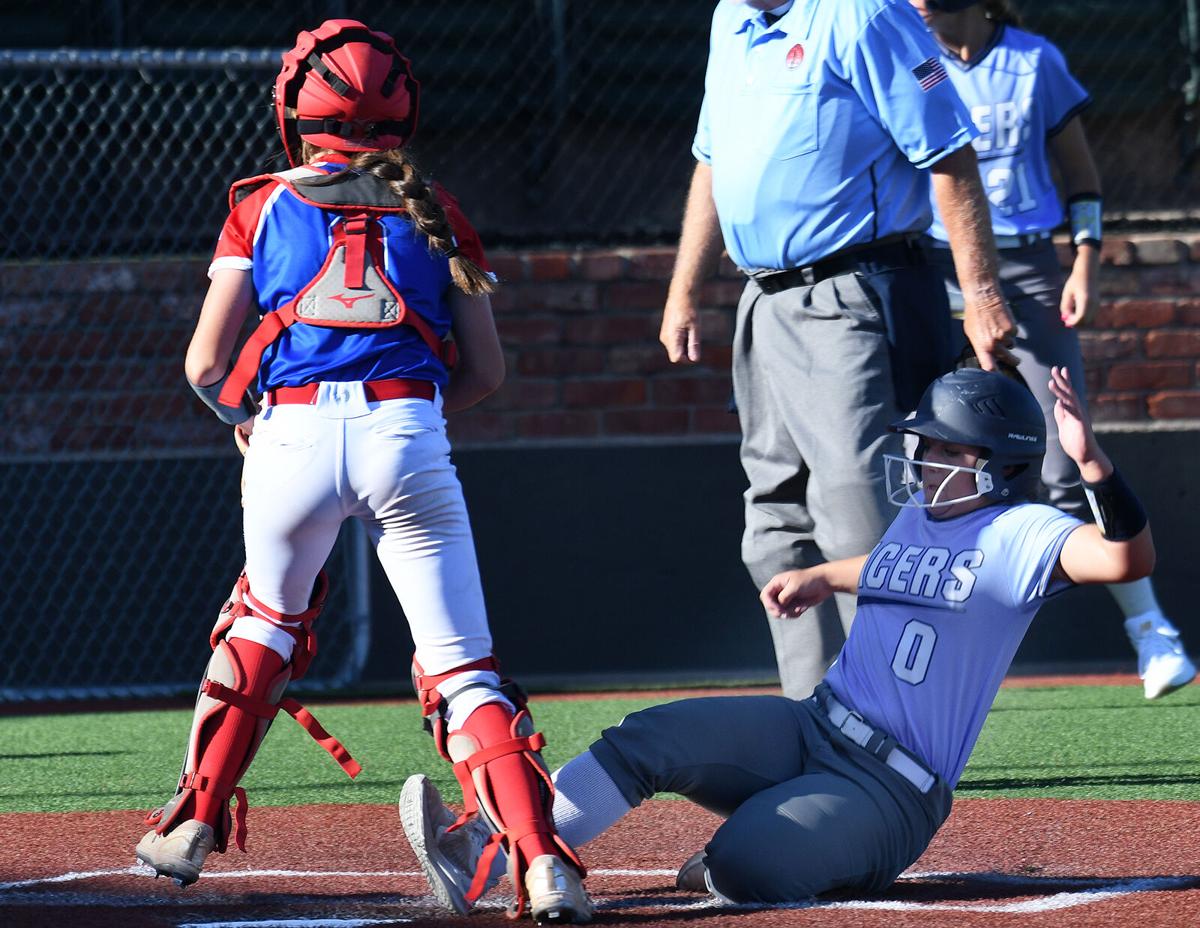 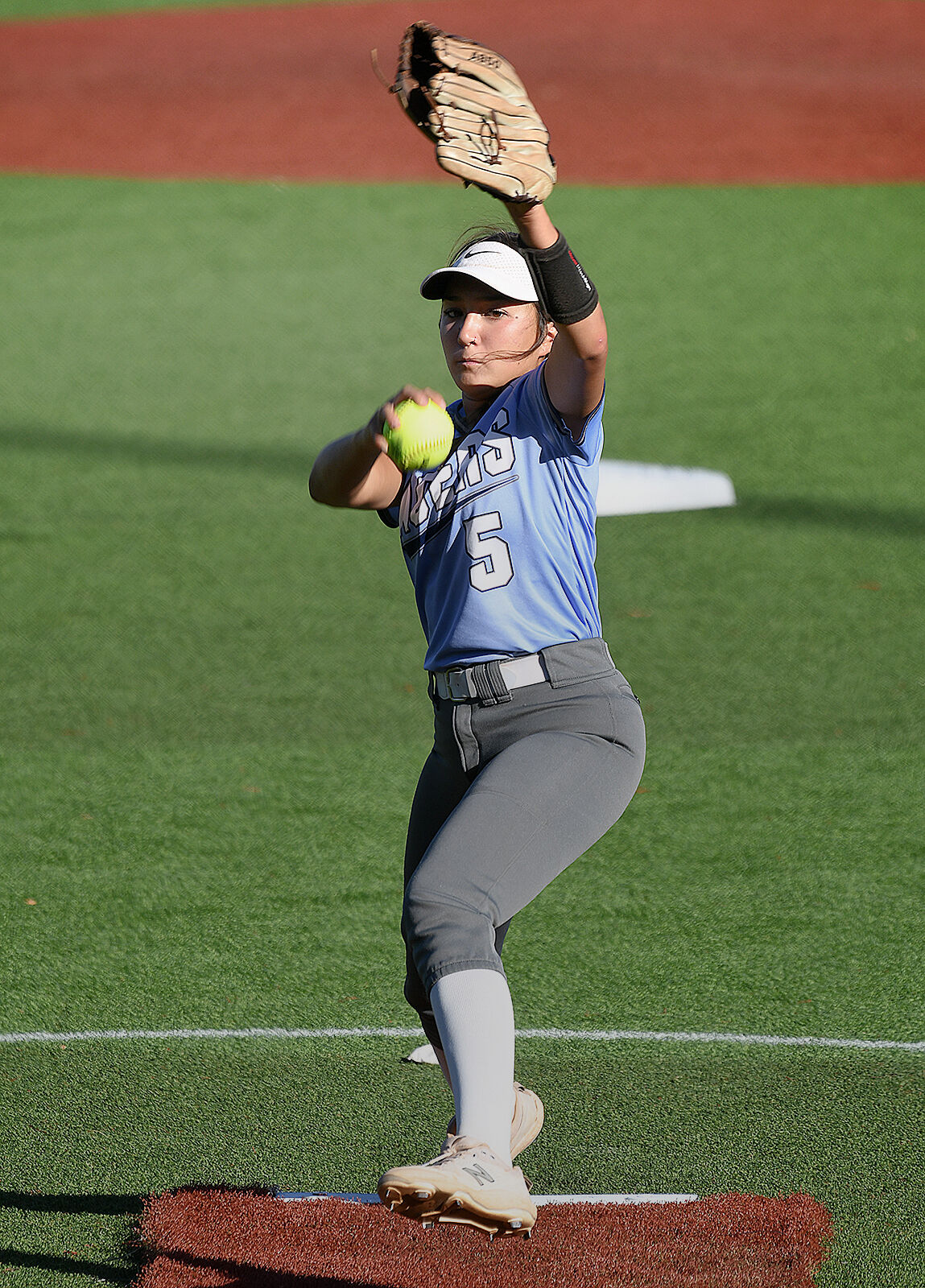 The Pacers led 3-0 and Enid pitcher Madi Withey had allowed only one hit with three strikeouts and no walks. EHS hadn’t committed an error as Withey retired nine of the first 10 batters she faced.

The last four didn’t go as well. The Lady Spartans took advantage of six errors to score nine unearned runs on their way to a 10-3 victory with three runs in the fourth and fifth and two in the sixth and seventh.

“We’re making progress,’’ said Enid coach Chris Jensen, whose team dropped to 2-6 overall and 0-5 in the district. “This is just part of the learning process. We go in spurts defensively … there were a couple of plays that we didn’t keep our feet moving. If we can be fundamentally sound on our ground balls and throw to first, we’ll be fine.’’

Witney gave up eight hits but walked only two while striking out four. She gave up only one earned run over her six innings. Witney opened the first with three strikeouts.

“Madi threw well enough to win,’’ Jensen said. “She put some backward spin on the ball and was messing with them with her curveball and fastball away. Her changeup was working to keep them off balance.’’

Chloee Robinson opened the Enid first by being hit by a pitch. She was sacrificed to second by, went to third on a single by Camryn Patterson and scored on a Tiara Henry sac fly. Patterson scored the second run on a wild pitch.

Patterson, with two out in the third, walked and was able to score after a Henry single and a two-base error on the play. Lady Spartans pitcher Kami Withem settled down after that allowing only one hit — a Henry single in the sixth — and had six of her seven strikeouts.

“The Bixby girl did a good job of making adjustments and we didn’t change our approach,” Jensen said. “That’s something that we have to get better at. We hit the ball well enough to score some runs. As we mature, we’ll be just fine.”

Alyssa Galiart was two for four with an RBI single in the fourth.

“I think once we learn to keep on keeping on, we’ll be better,” Jensen said. “We put some runs up and put some zeros up but then we shot ourselves in the foot. Bixby is a good team. Joy (coach Galliard) gets the most out of the girls.”

The Pacers will travel to district rival Sand Springs for a 6 p.m. doubleheader Tuesday.

It will be the district opener for the 2-3 Sandites. A scheduled game between the two teams last week was canceled because Sand Springs had COVID-19 problems. Enid was eliminated in the regionals a year ago at Sand Springs.

“They lost some seniors, but they are still a solid team,’’ Jensen said. “We’ll take it day by day and hope to get better.”