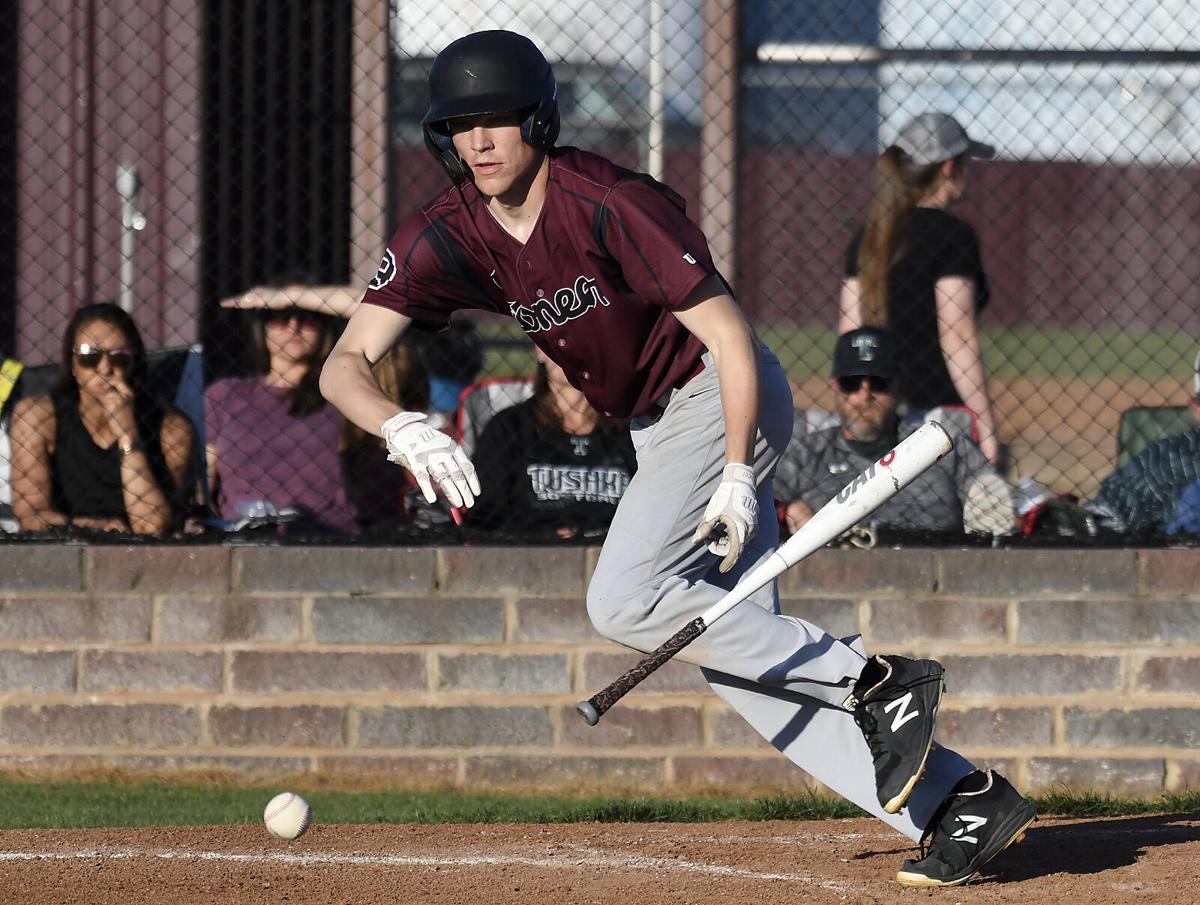 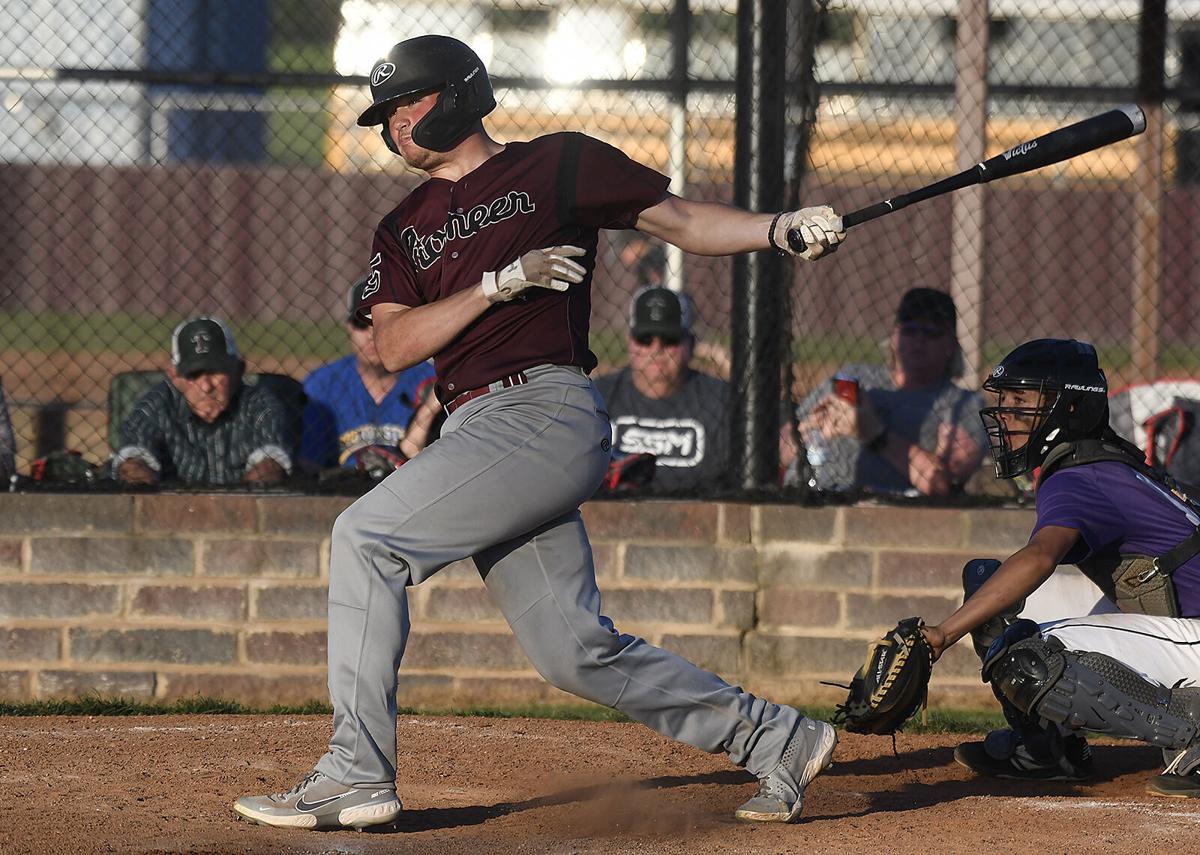 The Mustangs may not have planned to be in the position they’re now in, but they’re still right where they want to be.

After a thrilling 5-4 win against Arapaho-Butler in its regional tournament on Friday, Pioneer turned around and defeated Tushka 11-7.

The Mustangs, who fell to the Tigers on Thursday 4-2, will have to beat the Tigers one more time on Saturday in order to advance to the state playoffs.

“After yesterday, we’re exactly where we want to be,” Pioneer head coach Dave Riesen said. “We’ve got a shot at playing next week and that’s all we can ask for.”

Against Arapaho-Butler, the Mustangs found themselves down four runs heading into the bottom of the fifth inning. Ty Dennett came up with a big hit in the fifth, a two-RBI double to left field. Then, Ty Parker scored two more on a single to center field.

“Our bats kind of came to life a little bit.” Riesen said.

Neither team would score until the bottom of the seventh, when the Mustangs loaded up the bases on a walk and two singles. With Dayton Thrower at bat, Arapaho-Butler had a miscue with the catcher throwing the ball back to the pitcher which allowed Brayden Drewke to score and keep the Mustangs’ season alive.

“That kind of gave us a little momentum into the next game,” Riesen said. “And I thought we got off to a really good start in the next game offensively.”

Pioneer rode the momentum from the first game into a five-run first and four-run second inning to take a 9-0 lead heading into the third against Tushka. The Tigers would score two in the third and four in the fourth to bring the score to 10-6 after four innings.

The game was stopped for over half an hour in the fifth inning after an umpire needed to be taken away in an ambulance. According to Riesen the umpire had “some numbness in his leg” and said he had no further information on his condition after he left.

Both teams tried to stay loose during the break, but the Mustangs still had the difficult task of holding off a Tigers team that had scored six runs in the last three innings.

“The main thing was we just told them to stay focused and get them away from the situation that was going on because there was enough personnel up there anyway and our thoughts and prayers are with him and we hope everything’s gonna be okay with him.” Riesen said.

The Tigers got one more run in the top of the seventh, but the Mustangs were able to end the game on pop-fly with runners in scoring position.

Overall, Riesen didn’t feel like his team played much worse Thursday against Tushka than they did on Friday. The Tiger’s starting pitcher, Bryson Tuck gave the Mustangs trouble in the first, but will not be available for the championship game on Saturday.

“I didn’t think we played poorly yesterday,” Riesen said. “I thought it was two good teams and they’re guy pitched it really well and ours did too, but it was just one of those things where they made a couple plays and we did a couple silly things that cost us.”

The Mustangs and Tigers will face off at 2 p.m. on Saturday at Pioneer High School.