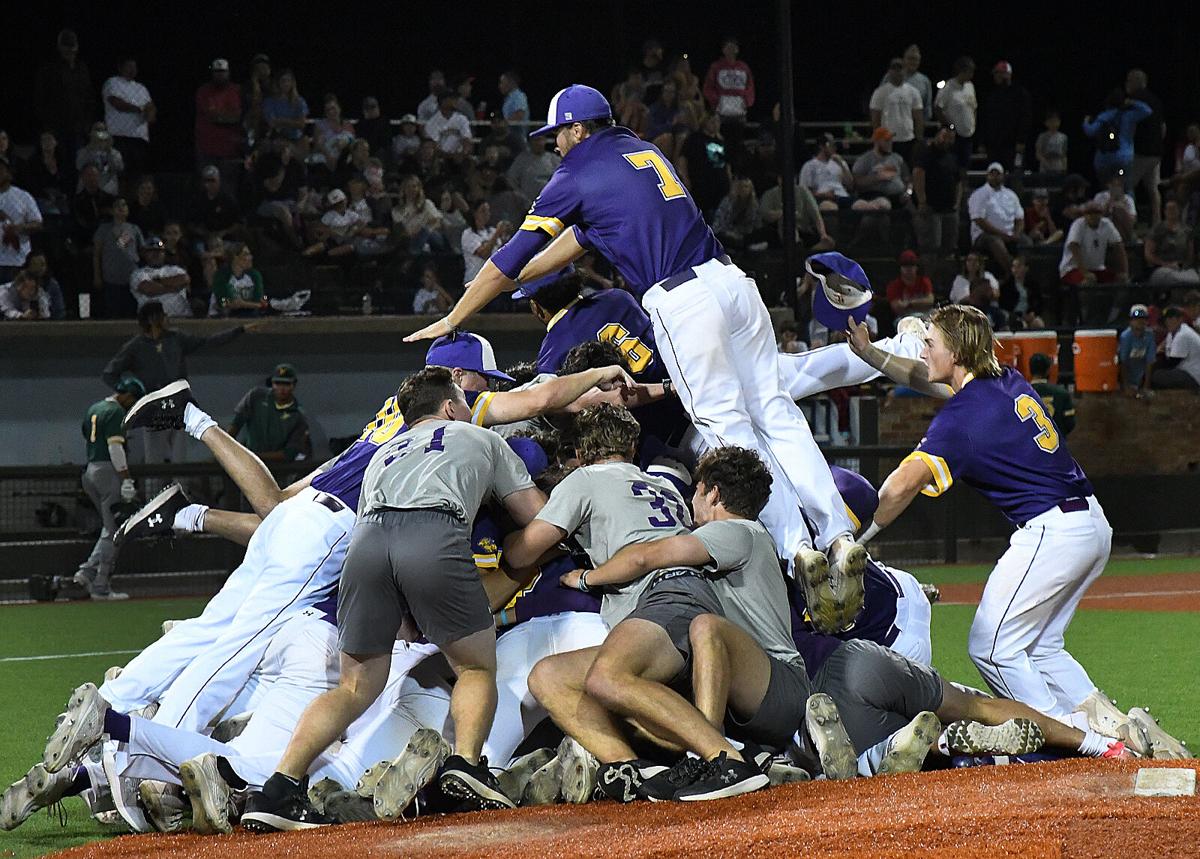 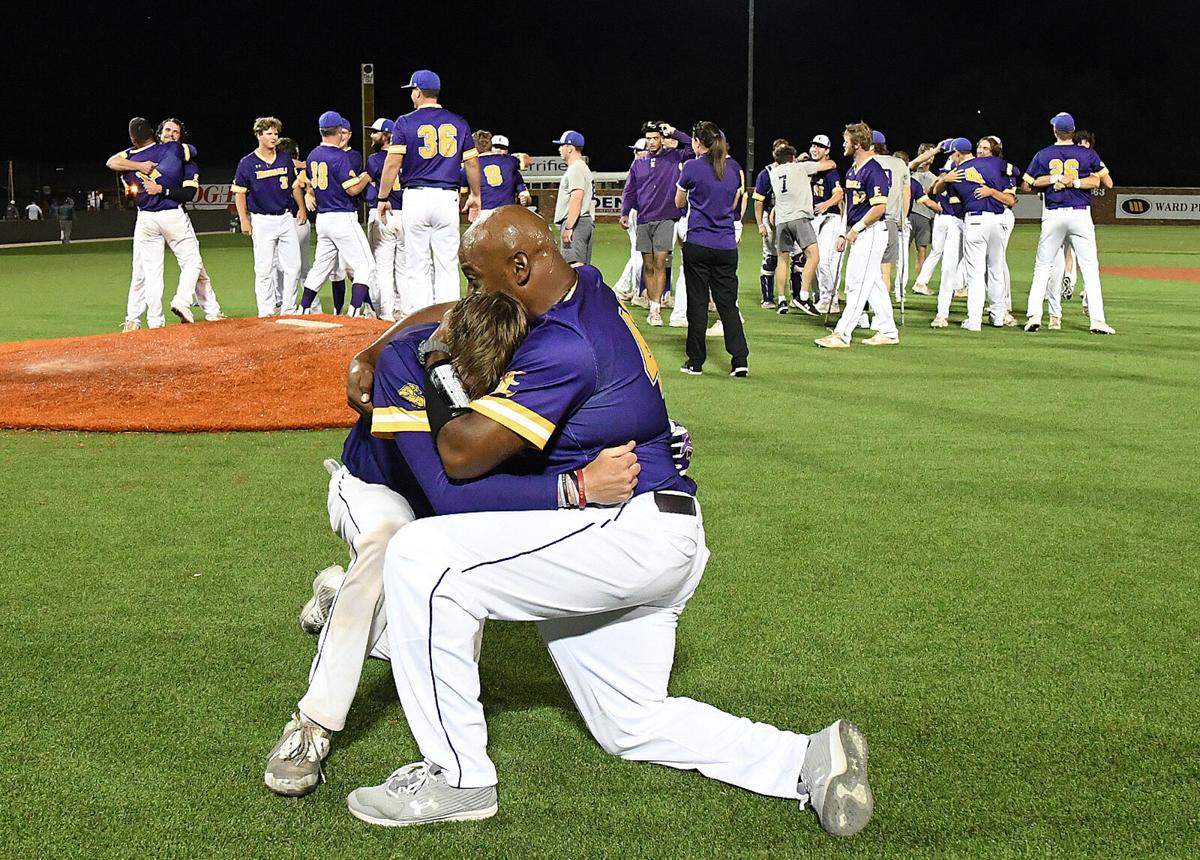 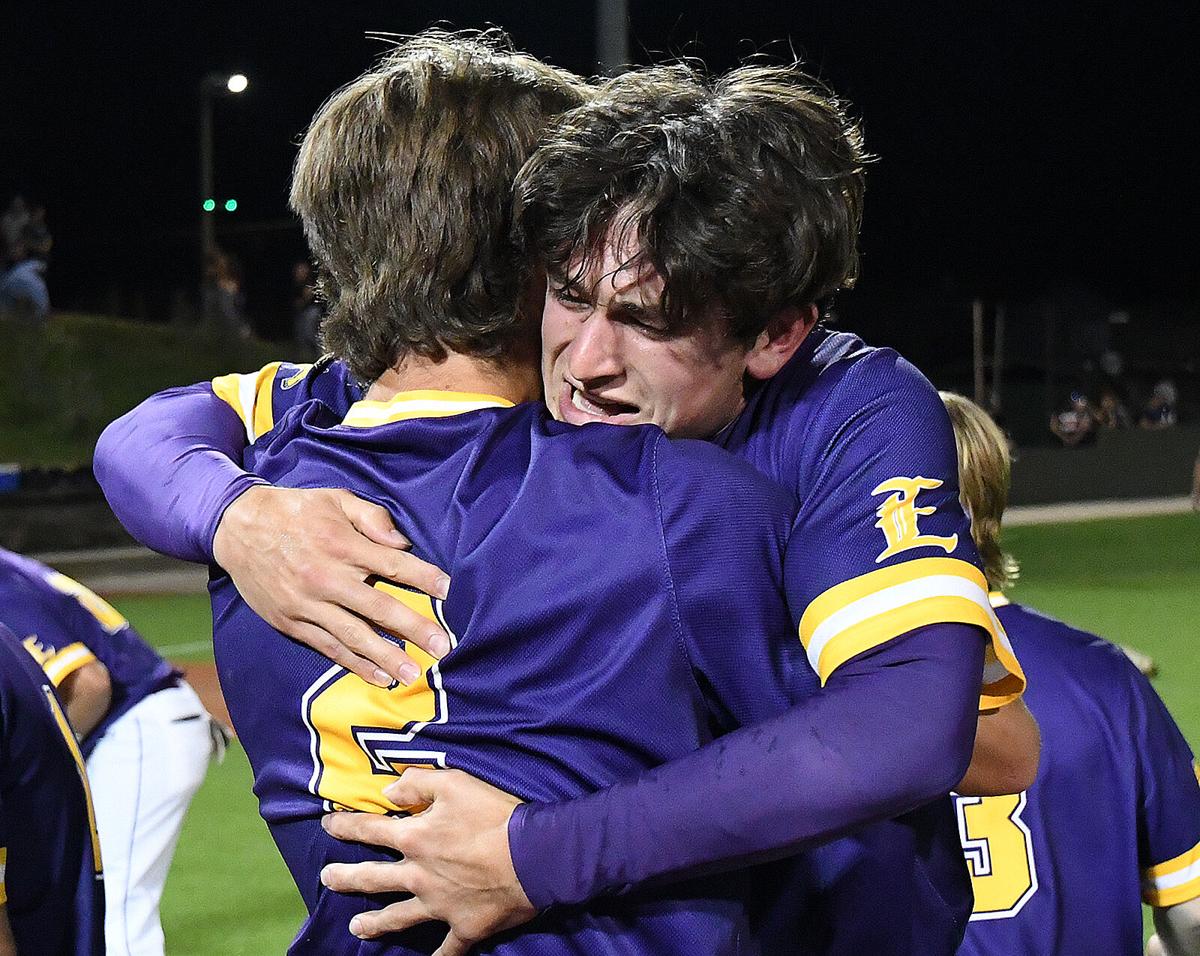 This story has been corrected to say that Hunter Tabb scored on a wild pitch.

Jarrett McDonald’s double in the top of the 14th inning put Hunter Tabb on third base with no outs. He scored on a wild pitch on the next at bat for what would be the winning run. The two teams came into the pivotal game three with the series tied after Western took the first game 9-4 and the Bengals responded with a 12-3 win on Friday night.

“I thought it was a great game, you had two really good teams,” LSU-Eunice head coach Jeff Willis said. “We played 14 innings of baseball. It’s a shame someone had to lose the game. Hats off to Western Oklahoma and what they did today. Hats off to our guys for getting the big two-out hit in the ninth, and then we were just able to outlast them.”

McDonald finished the game two-for-five at the plate. The Bengals used four different pitchers on Saturday, starting with Luke McGibboney, who pitched just over four innings and allowed five hits and no earned runs. He struck out four batters and walked none.

“We felt comfortable with our pitching staff, we felt good with everything. Luke McGibboney started and threw some good stuff. We had (Austin) Andrishok after him and that was kind of how we were going to piece it together, and then McDonald went out there and did what he does.”

Western’s Sammy De La Cruz was two-for-five at the plate including a solo home run in the bottom of the eighth inning that looked like it could be the winning run. The Bengals responded with their backs against the wall in the ninth inning and two outs when McDonald managed to sneak a ground ball into left that scored the tying run.

With the win, the Bengals earned their seventh national championship, which is the most of any team in NJCAA Division II baseball. It’s also their fourth in the last decade and third in the last six years.

“It was just a battle of two really good teams, and luckily we were able to outlast them,” Willis said.

The Bengals appeared to be threatening to run away with another one on Saturday with a 3-0 lead after four innings. The Pioneers put their first two runs on the board in the fifth inning. The first came on an RBI-double by Adonys Herrera and the second came when De La Cruz was hit by a pitch with the bases loaded.

Caleb Isaacs started the game for the Pioneers and pitched 8 1/3 innings. He allowed nine hits and two earned runs, while striking out five batters and walking three. He was relieved by Carter Campbell, who allowed no earned runs and struck out six batters while walking one.

Western has lost its last three World Series Finals, and have lost two to the Bengals.

The services celebrating and honoring the life of Jerry Richter, 93, of Enid, are pending under the direction of Brown-Cummings Funeral Home. Condolences and special memories may be shared with the family online at www.Brown-Cummings.com/.

PONCA CITY — The Memorial Services celebrating and honoring the life of Carl Kerfoot are pending. Condolences may be shared with the family online at www.EnidCremation.com/.