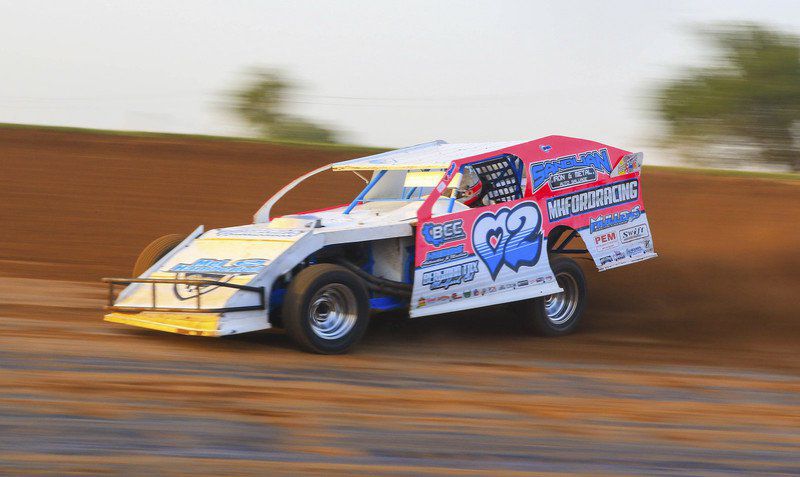 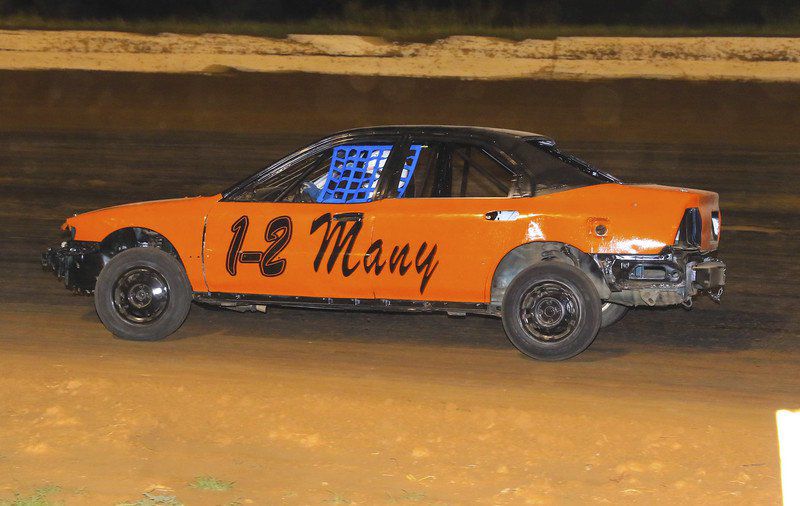 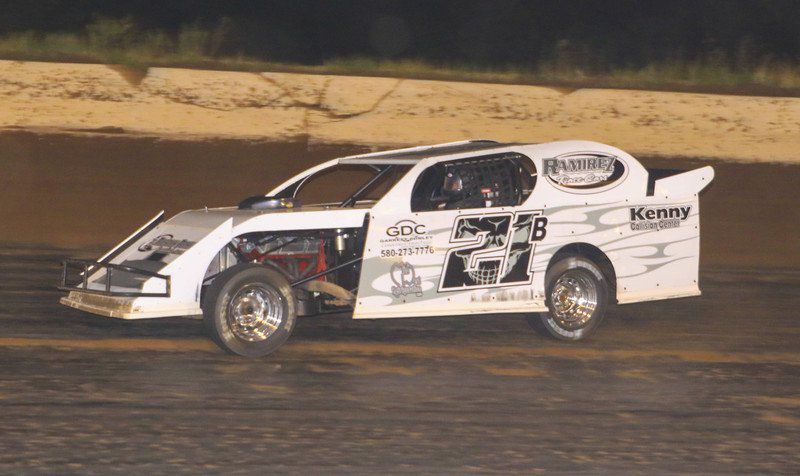 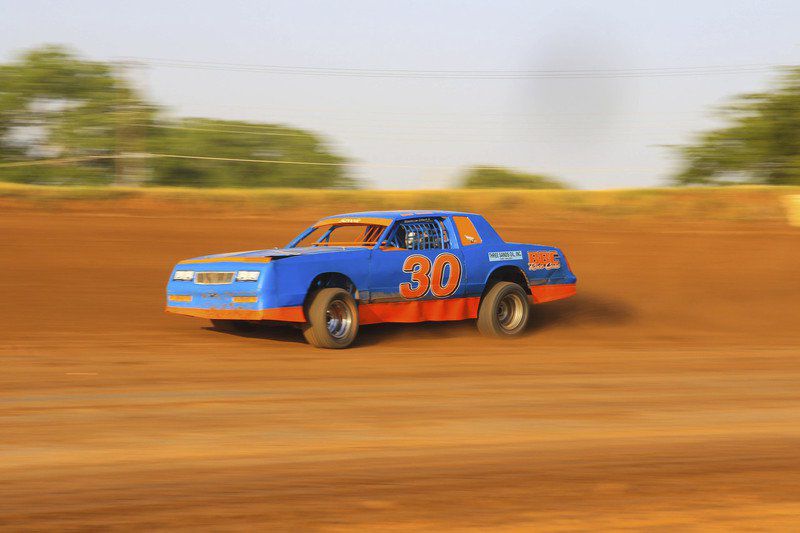 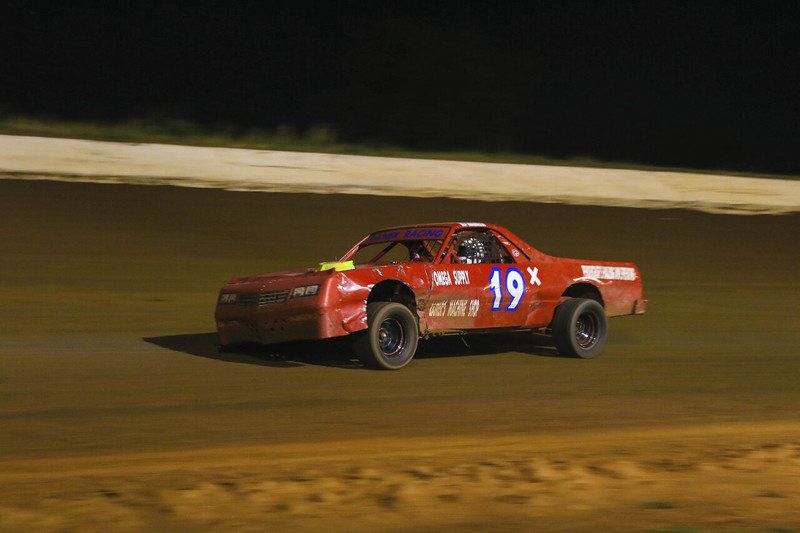 Fireworks, warm weather and a full night of racing brought out another large crowd to Enid Speedway on Saturday night.

Saturday's crowd was estimated by some to be as large or larger than the speedway's season-opener on June 6 that drew in excess of 3,000 people.

The main attraction of the "Mid Summer Modified Shootout" saw Tanner Mullens out of Wichita, Kan., take first place in the 30-lap modified A-feature and pick up the $2,000 winner's share. The purse and winner's share received a significant boost with the sponsorship of Mel Hambelton Ford Racing, also out of Wichita.

There also was a 12-lap B-feature in the pure stock division with Ronnie Ramer taking the checkered. Rick Phelps, J.R. Williams, Harley Weidner and Michael Harris completed the top five.

For complete results see Page B2.

A total of 78 cars were entered Saturday night.

Up next at Enid Speedway on July 11 is the USA Firecracker Sooner Late Model Show in addition to pure stocks, sport mod, modified and hot shots.