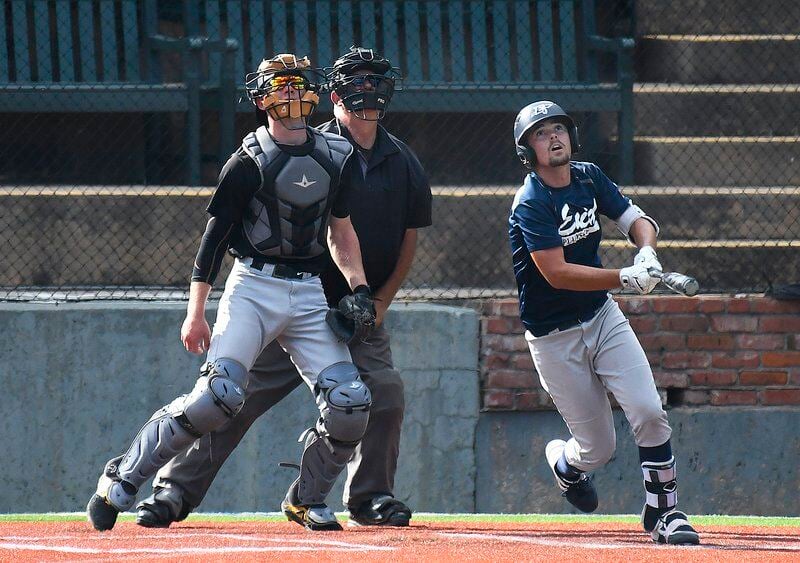 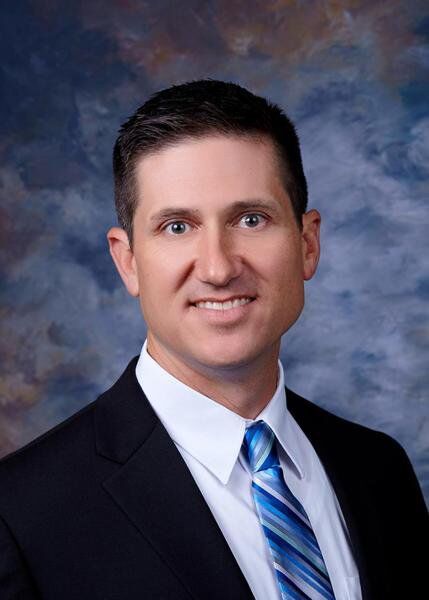 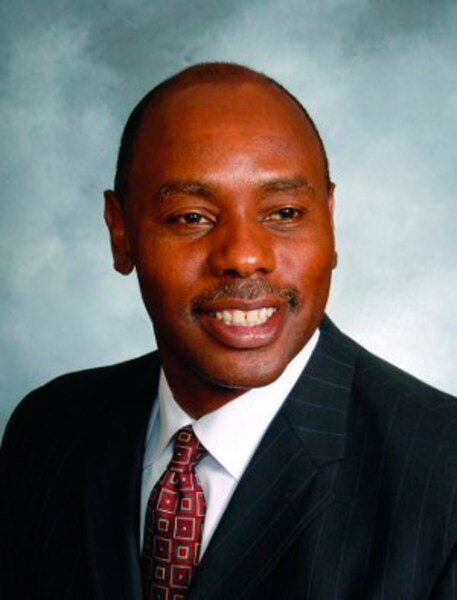 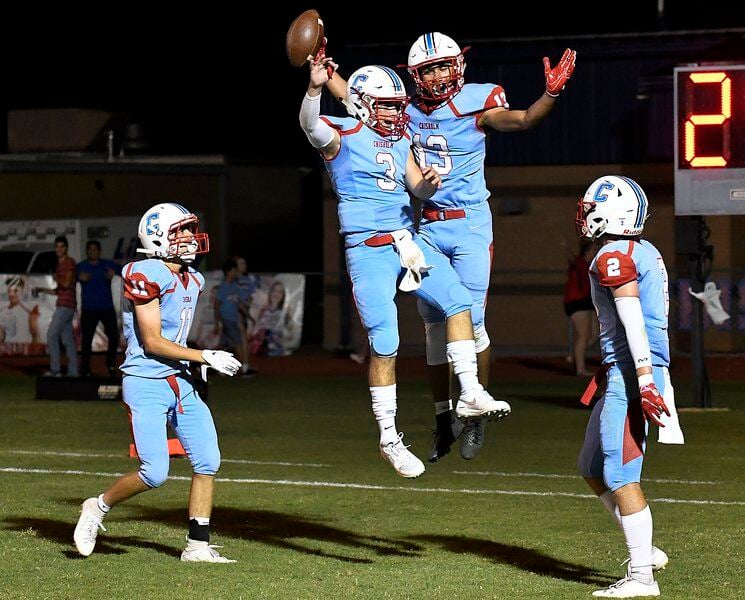 Chisholm’s Cade Balenti and Leyton Parker look on as Kaleb Dent and Damien Riemen celebrate a touchdown against Perry Friday Sept. 28, 2019, at Chisholm High School. OSSAA Executive Director David Jackson said Friday that no decisions have been made on the 2020 prep football schedule.

Chisholm’s Cade Balenti and Leyton Parker look on as Kaleb Dent and Damien Riemen celebrate a touchdown against Perry Friday Sept. 28, 2019, at Chisholm High School. OSSAA Executive Director David Jackson said Friday that no decisions have been made on the 2020 prep football schedule.

Almost immediately after the Oklahoma Secondary School Activities Association's board of directors cast their vote in a special meeting on May 22, there were concerns they could reverse course at its next regularly scheduled meeting on June 9.

It appears those fears may be able to be laid to rest.

The board's 7-6 vote on May 22 to reject an extensive proposed reopening plan meant summer athletic activities could proceed as early as June 1 with individual school districts allowed to set whatever limitations and restrictions it felt necessary in the wake of the coronavirus pandemic.

The vote was split with many board members from rural communities falling on the side of rejecting the plan with larger districts favoring a slower opening. As school districts began to establish parameters and games began to be played, there was a sense of nervousness among coaches that it could all come to a halt again, especially in light of the tight vote and potential pressure from politicians.

However, when OSSAA released its agenda Friday for its Tuesday teleconference board meeting, discussion and/or reconsideration of the May 22 vote was not among the agenda items. OSSAA Executive Director David Jackson also appeared to shoot down any such rumors.

"No, there are no plans to revisit the original plan for summer activities," Jackson wrote in an email response to the Enid News & Eagle on Friday. "We're currently working on plans for fall activities."

Jackson also addressed OSSAA's reaction to the vote that rejected the plan.

"In regards to the action taken on May 22, we thought we had put together a good [plan] that would keep students safe over the summer and also address the competitive equity side of things," Jackson wrote. "But, we certainly understand the other side of that too, in allowing schools to manage their students' safety on an individual basis."

Leedey Public Schools Superintendent Rusty Puffinbarger was one of those voting in the majority on May 22 to reject the plan. He emphasized that while the vote was close, that does not necessarily mean there is dissension among the board members.

"I think people assume there is [dissension] and that's certainly not the case," Puffinbarger said Friday. "Certainly not with me or my interaction with other board members, because if I were in another area or represented a different area, I may have had a different perspective or view of things as well and I would acknowledge that as well."

Puffinbarger made reference that numbers of COVID-19 cases are significantly lower in some rural districts and felt allowing local districts like Leedey, where Puffinbarger has been the superintendent for the past 13 years, was the right way to proceed in representing his district's perspective.

"People understand that you're going to have disagreements on how to handle specific situations, but it is important to feel like you are listened to or represented," he said. "Being represented is valuable. Some larger areas are not ready and some smaller ones are not ready. I completely respect anybody that disagreed with me on this issue because it's not simple, it's complicated."

This is Puffinbarger's first term on the board, and it has come at one of the most trying times, but he has been impressed with OSSAA's handling and commitment to trying to get it right.

"Just being at the table with the folks who are there who all bring different perspectives and different backgrounds, I have nothing but respect from getting to know them more," he said.

Football not on the current agenda

Among the many rumors that keep circulating are ones concerning the fall football schedule. Puffinbarger has not heard anything definitive regarding football, nor specifically speculation that the 2020 schedule will only include district games.

Jackson, though, did address it in his email to the Enid News & Eagle.

"Nothing has been decided about football yet and won't be until we get closer to the season," Jackson said.

Listed under association business is discussion and possible action regarding a petition to address fall and spring baseball.

"We have had a petition to ask our board to consider some action that would address what some see as an advantage for fall baseball schools playing two seasons," Jackson said, but did not provide more detail.

Also on the agenda will be discussion and voting on whether to approve suspending the dead period for the summer of 2020.

This year's dead period runs from June 27 through July 5 and requires suspension of activities during that period to give student athletes a break. However, with most student athletes having been prevented from participating in activities for most of the spring, it would not be surprising to see it waived.

Tuesday's board teleconference meeting is scheduled to start at 9 a.m. There is a Zoom video link on OSSAA's website (OSSAA.com) for those interested in watching. At one point during the closely watched May 22 special board meeting, Zoom viewership topped 500.