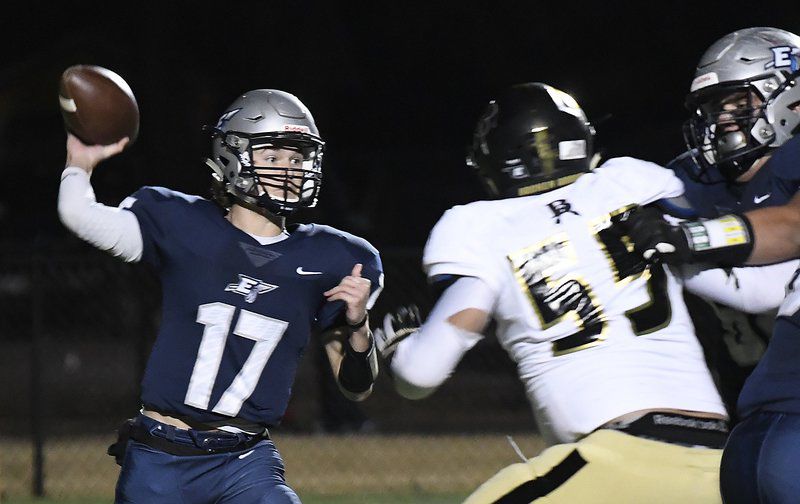 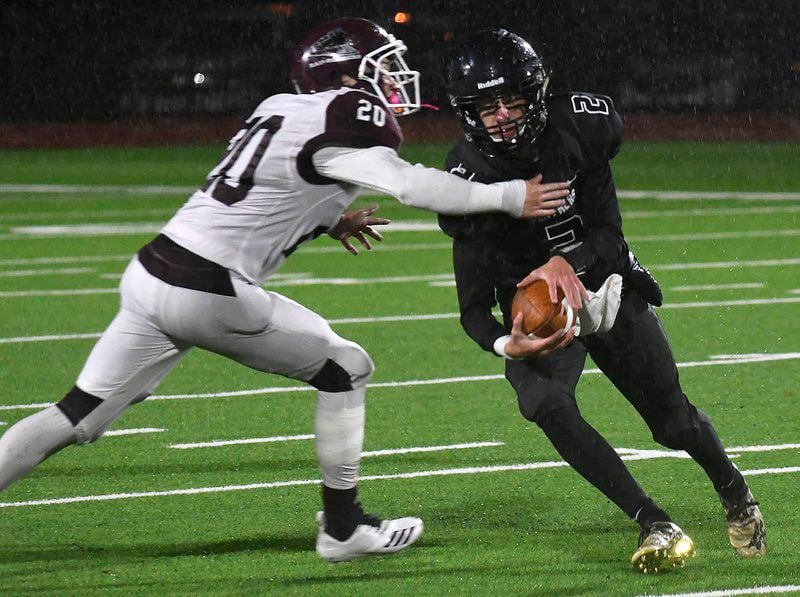 ENID, Okla. — Football districts for the 2020 and 2021 seasons were approved on a 13-1 vote by the board of the Oklahoma Secondary School Activities Association on Wednesday.

While there were some minor shakeups in the makeup of districts, two area schools, Pond Creek-Hunter and Covington-Douglas move up in class, going from Class C to Class B.

Enid will continue to compete in the state’s largest classification, 6A1, based on its average daily membership (ADM) which is up to 1,964.52, still the smallest among the 16 schools in Class 6A1. The Plainsmen will once again be part of District 6A1-1, which also includes the state’s largest school, Broken Arrow (ADM 5,213.89). The other teams in Enid’s district will also once again be Edmond Memorial, Edmond Santa Fe, Jenks, Norman, Westmoore and Yukon.

Notably, Northwest Classen has moved up from 5A to 6A-2, Putnam City North has dropped from 6A-1 to 6A-2 and Putnam City moves up from 6A-2 to 6A-1. U.S. Grant, which played as an independent, will now compete in Class 6A-2.

Chisholm will continue to compete in District 2A-1 and will be joined by Alva, Hennessey, Newkirk, Oklahoma Centennial, Perry, Luther and OCS.

Oklahoma Bible Academy moves from District A-1 to District A-3, joining Cashion, Crescent, Hinton, OCA, Tonkawa and Watonga in a seven-team district.

On the 8-man side, Pioneer heads to District B-7 from District B-2. The Mustangs will compete in B-7 against Garber (which moves from B-2), Covington Douglas (moving up from Class C), Barnsdall, Olive and Yale in the 6-team district.

Waukomis remains in B-2, which welcomes current Class C state champion Pond Creek-Hunter. In addition, B-2 will again include 2019 Class B semifinalist Cherokee. Ringwood, Kremlin-Hillsdale and Okeene, which competed as an 8-man independent in 2019, complete the district.

Okeene will be the smallest school in Class B. The Whippets’ ADM is 83.56

Deer Creek-Lamont has the state’s smallest ADM (39.04) of football-playing schools, ranking No. 32 of the 32 schools in Class C.

Below are all the district assignments for local and area teams.