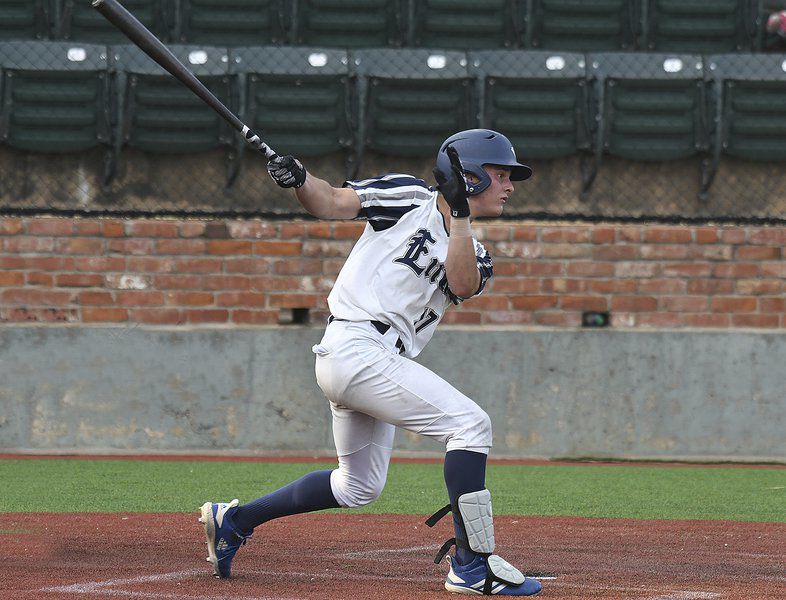 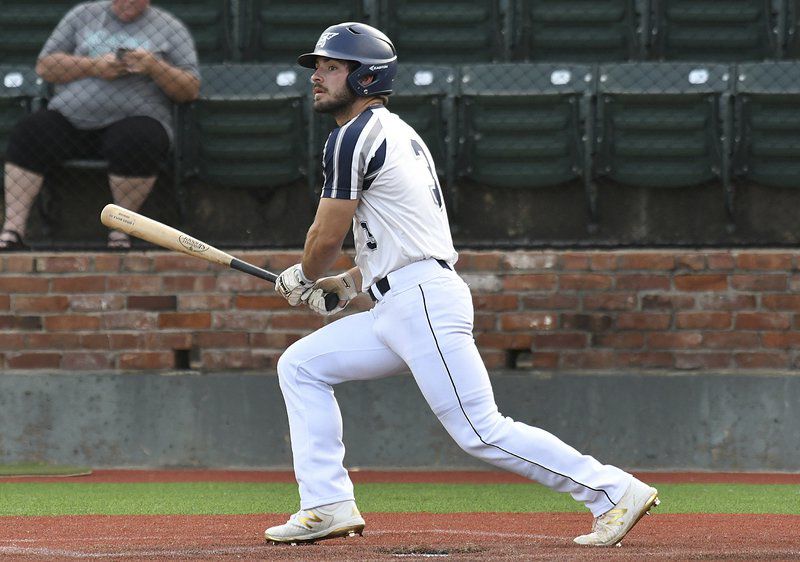 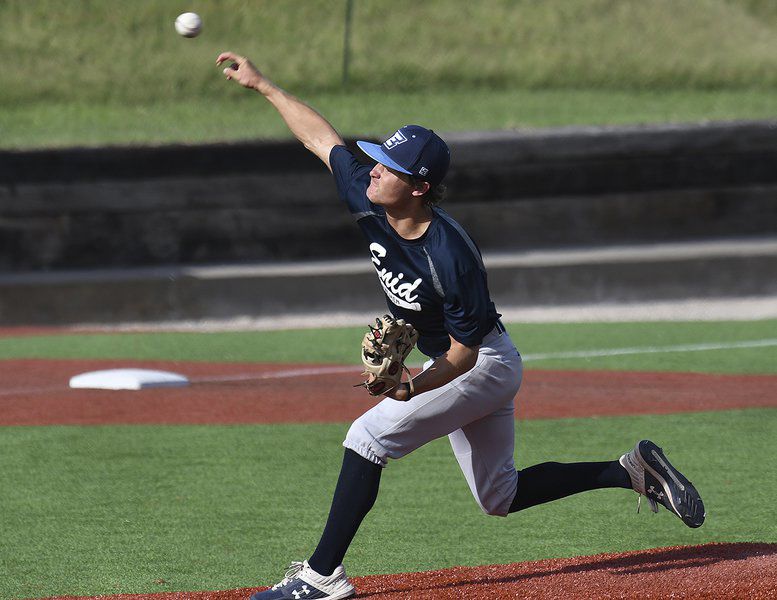 ENID, Okla. — Enid's summer baseball teams continued their winning ways over the weekend as the Plainsmen and Majors went a combined 5-0 in games at David Allen Memorial Ballpark.

The Majors may have had one of the more satisfying wins over the weekend when they defeated the Oklahoma Drillers 18u team on Friday.

The Majors (10-2), who have won two straight games and five of their last six games, exacted a little payback by defeating the Drillers 6-5 in a 13-inning game that was scheduled for nine innings. The Majors won on a bases loaded walk in the 13th inning for the win.

The Majors led 3-2 after seven innings on Friday, but the Drillers rallied back to force extra innings.

"It was a great game," said Enid Majors head coach Kris Webb. "A lot of good defensive plays were being made. Finally, at the end we were tired of being there and decided to end it."

Stillwater's Braedyn Sommer, a Central Arkansas commit, had the big bat for the Majors in the victory, accounting for four RBI.

The Majors wrapped up the weekend on Saturday with a win over a team comprised of Enid Majors alumni. The Enid Legends (aka "The Enid Dudes" per Webb) jumped out to an early lead.

"They punched us in the mouth and were feeling pretty good about themselves," Webb said. "Sometimes we don't like to get hit in the mouth."

The Majors responded with nine runs on their way to a 10-6 win. Titan Stephens homered in the win. Webb was also pleased with the work put in by pitchers Braeden Moreland (Elgin), Oklahoma State commit Jacob Bookout and Vici's Kade Watkins.

Webb said the team is playing better each week.

"We're playing well," he said. "Our offense is good and the pitching has been solid. We have to quit giving up a free 90 feet on the bases. But we are definitely playing better and that's what you want to see."

The Enid Plainsmen were 3-0 this past weekend at David Allen and have now won six straight games.

The Plainsmen opened up weekend play on Friday with a 7-2 win over the Oklahoma Drillers 16u squad and then run-ruled Nowata on Saturday in a doubleheader by scores of 12-2 and 10-0.

Plainsmen head coach Brad Gore remarked that both the Drillers and Nowata squads were "younger teams." But when Gore was reminded the Plainsmen were one of the younger teams playing in the Connie Mack regional qualifier earlier this month and probably deserved a break said, with a laugh, "you've got a point there."

"We played pretty good," Gore said after practice on Monday. "Our kids threw the ball really well and hit the ball consistently up and down the lineup. It's good to get to play."

He said Blake Priest continues to throw "extremely well" and James Humphrey and Maddux Mayberry were noteworthy at the plate.

The Plainsmen travel to Oklahoma City on Tuesday for a 5 p.m. game against the OKC Bronchos.

Both the Plainsmen and Majors will be back home for the Fourth of July weekend for the Enid Festival at David Allen Memorial Ballpark. A third Enid team, Enid White (essentially the Plainsmen JV team), will be there was well as a replacement for a team from Oklahoma City that was a late cancelation. They will be joined by Weatherford and Monarchs Red and Monarchs Black out of the El Reno area.