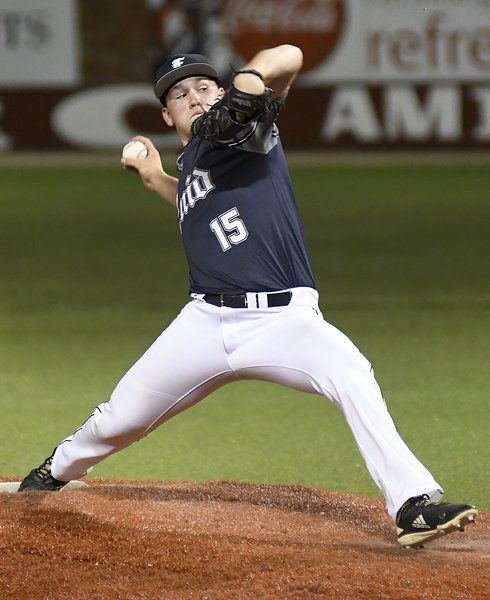 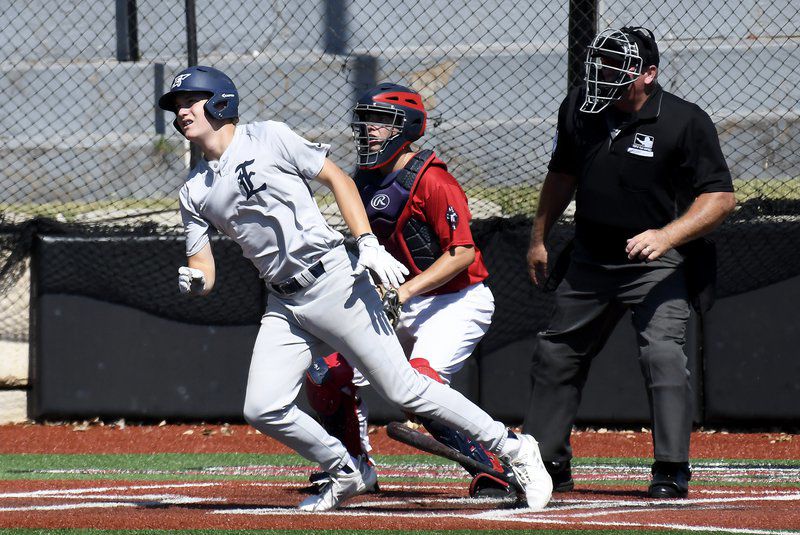 The meeting addressed protocols to resume activities, including the on-again, off-again start of the season for the Enid Majors and Enid Plainsmen summer baseball teams.

The season remained in limbo until recently when Oklahoma Secondary School Activities Association’s board of directors rejected an extended phased-in plan Friday that would have delayed most athletic events.

The vote meant school districts were free to set their own restrictions and limitations in relation to the start of athletic activities that could proceed within the already-established dates and that have been set forth in OSSAA’s administrative manual.

Most activities have been halted since March due to the coronavirus pandemic.

The season will start with the Oklahoma Shootout on Monday.

The Majors will open at 5 p.m. against Weatherford with the Plainsmen in the nightcap at 7:30 p.m. against the OKC Bronchos. The first game will be at 2:30 p.m. featuring the OK Drillers 17 vs. OK Mudcats.

All 11 games of the Oklahoma Shootout will be free to the public and will run through Thursday.

A total of seven teams are currently slated to participate.

It concludes Thursday with long-time rival Woodward Travelers taking on the Plainsmen at 5 p.m. and the Majors at 7:30.

There will be protocols in place for player safety. There will be no water jugs at David Allen and the players will be encouraged to each bring their own individual water containers. Additionally, there will be hand sanitizing stations throughout the ballpark and there will be restrictions on locker room use.

Weightlifting can resume for EPS athletes starting June 1 with a limit of 20 people and two per station.

Keeping in line with past OSSAA rules, the summer baseball teams will be taking the field without the benefit of any practice as OSSAA has banned practices during this period for the past several years.

“If there ever was a time we could use it, with all that has happened, it would have been this year,” Gore said.

But it will mean taking it easy, at least to start.

However, the players have been receiving communications online from the coaches.

“We’ve had them (available) through text and email we’ve had them on a program but you never really know what kids are going to do so you just have to trust that they have been working on their craft a little bit,” Gore said.

“We’re just going to jump out there and play some games. We’re going to go real light on the pitchers.”

The combined Plainsmen roster will have 25 players for the season-opening tournament but will be split into varsity and junior varsity high school teams for the rest of the season.

“Every (EHS) pitcher in our organization (grades 9-12) will be on the team, so we’re really not looking to scoreboard right now,” Gore said.

“We’re just thankful we’re getting to go out and play. We have a lot of younger kids on the one team, so this gives kids a lot of chances to play.”

Much of the rest of the schedule is very fluid at this time.

“A lot of schools are still not letting their teams participate,” Gore said. “We were in a league with our junior high team and the White was in the Red Dirt League. Everyone has to get an OK from the (athletic director) and released, so I don’t know who is going to play and who isn’t.”

However, one thing that appears to be settled and in place are the Connie Mack tournaments at David Allen Memoral Ballpark.

The current schedule calls for the Connie Mack qualifier to take place June 17-21 with the South Plains regional tournament July 8-12 and the Oklahoma state tournament July 15-19.

Gore also said once the teams start taking gate (charging for admission) he anticipates social distancing will likely be observed. “We have some pretty good stuff in place,” he said.

Gore said EPS Athletic Director Billy Tipps has been instrumental in the development of the plan to resume athletics.

“Coach Tipps has been awesome through this,” he said. “He’s been very encouraging and given us a lot of information and in encouraging us to stay in touch with our kids. I’m very thankful for that and for our administration and school people for letting us get out on the field.

“I’m thankful we’re going to get out in the sunshine and get back to some sort of normalcy.”