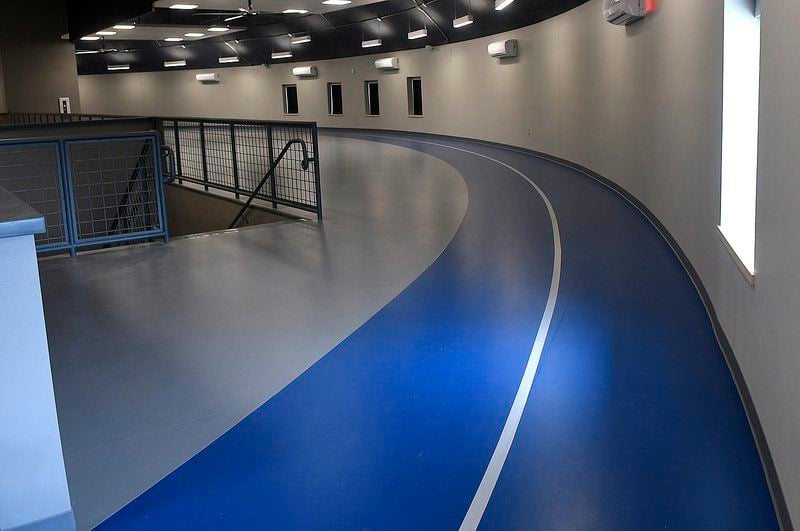 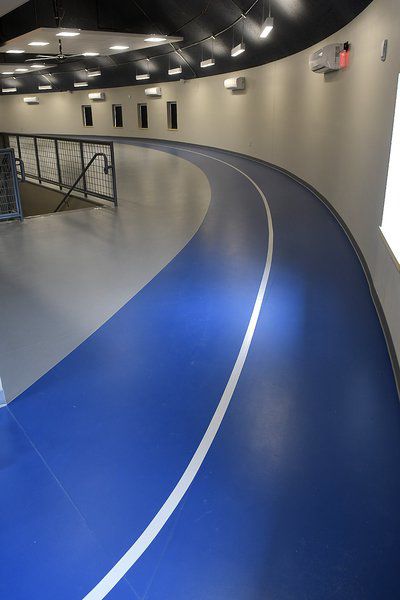 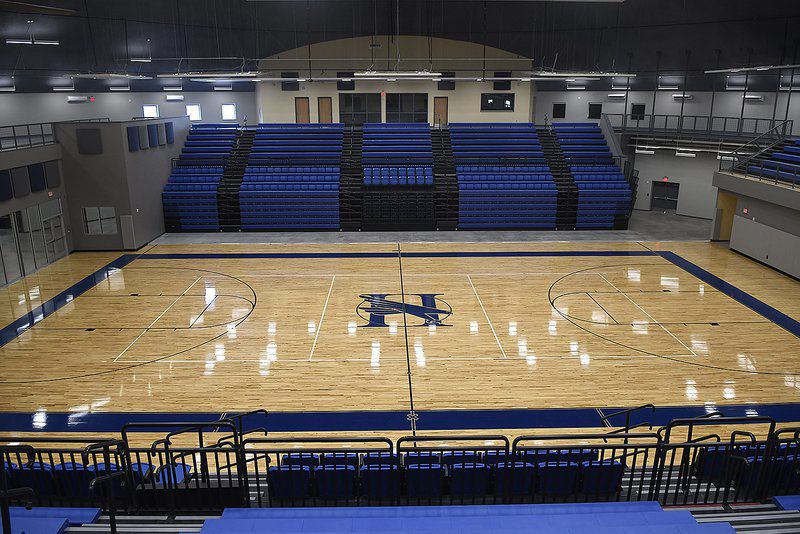 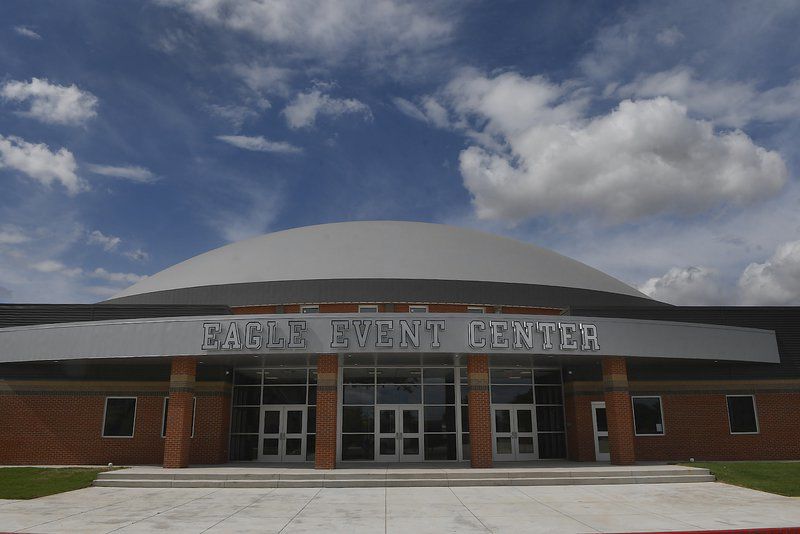 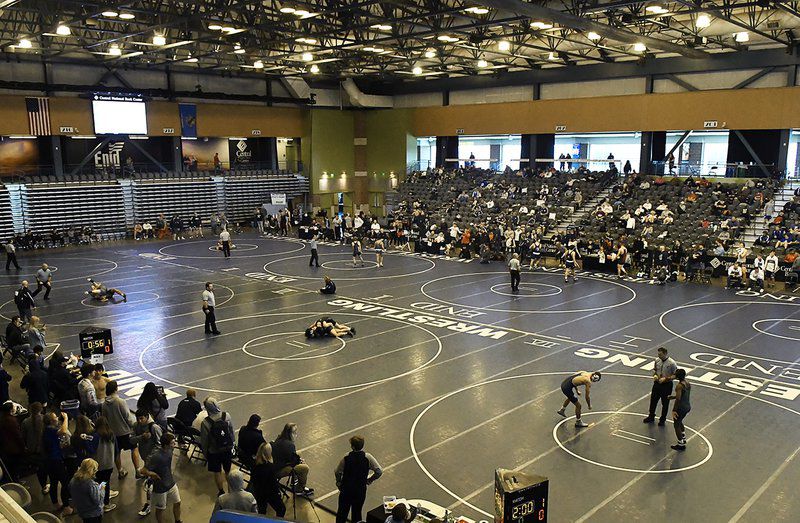 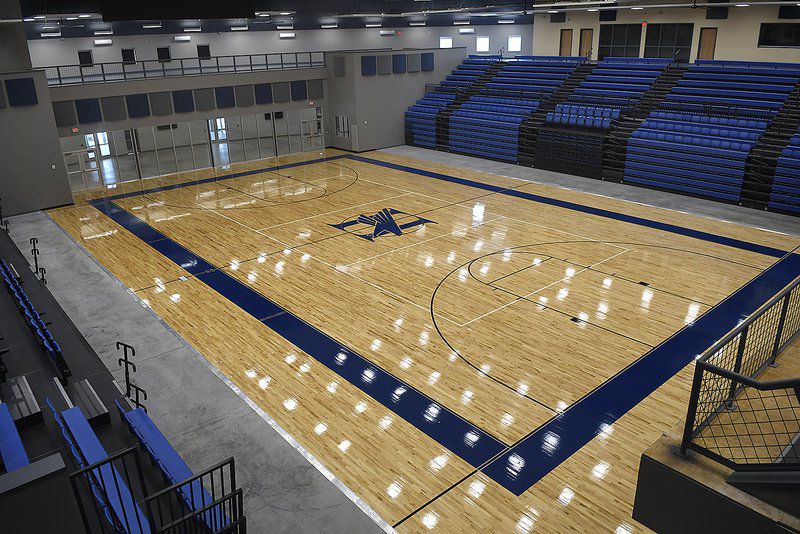 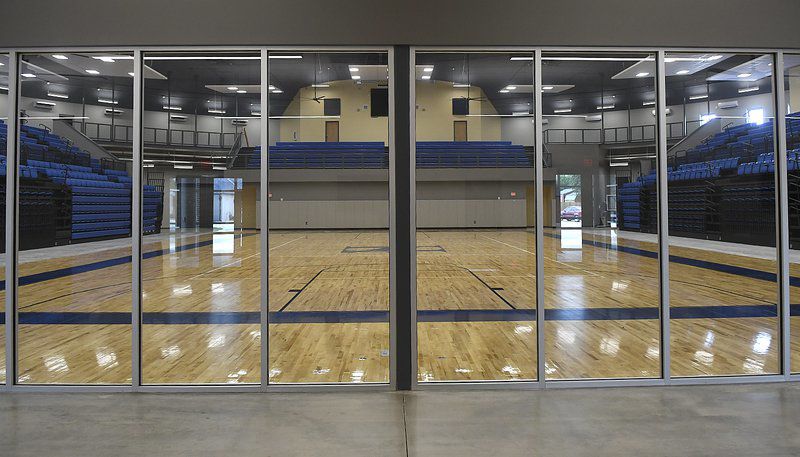 Paul Hix felt there weren't enough athletic options for Hennessey students during the winter months. That will be changing and just in time to help christen a new state of the art arena that recently opened in Hennessey.

Hix, now entering his second year as the Eagles' head football coach and athletic director, is moving forward with reintroducing a wrestling program at Hennessey after the school board formally approved it earlier this month.

"We had multiple options in the fall and the spring for our athletes, but basketball was the only thing we really had in the winter," Hix said. "I just kind of noticed that we had a bunch of kids with nothing to do in the wintertime and that always concerns when we don't have anything for those guys — and girls — to be involved in."

Hix said he had a strong response when he inquired regarding interest among high school and middle school students. He expects to have two junior varsity teams and a varsity wrestling team as well this winter. He said he already has 37 junior high students that said they want to enroll in wrestling.

"We've got a number of families in town that were having to drive to Kingfisher and Watonga and Enid," he said. "Just different places and we thought it was probably something we could handle now. We had wrestling. We disbanded wrestling maybe in the early-90s."

He also anticipates having girls wrestling in the new program, though he's not sure if it will mean a separate girls team or they will wrestle alongside the boys.

"With the growth of female wrestling, we're not sure if we're going to have an independent girls team, but the interest level was really high," Hix said.

He said it also made sense at this time as other schools in Hennessey's football district have a proven track record in wrestling.

"I got to looking at the other schools in our district, football-wise, like the Perrys and Newkirks and now Blackwell had really strong wrestling programs and were able to support and maintain it," Hix said. "It just felt like it was something we could do here and offer for our kids, and with our new Eagle Event Center it's a really phenomenal venue for wrestling tournaments."

Hennessey's new arena, the Eagle Event Center, held its first event last week when it hosted graduation ceremonies for Hennessey High School's class of 2020, likely the first of many events.

The new arena was financed by a bond measure that was passed by Hennessey voters. According to figures provided by Hennessey Public School Superintendent Dr. Mike Woods, Eagle Event Center was completed at a cost of around $9 million. The 35,000-square-foot facility will have a capacity of up to 1,800 for basketball.

"Our superintendent has just done a tremendous job of putting it together," Hix said. "It was already in motion by the time I came along so I have next to nothing to do with it. I'd like to take some credit for it. ... Everything about it is state of the art."

Eagle Event Center does have some very impressive features.

In addition to the arena floor and seating, which includes both chairback and bench style seating, the facility houses coaches offices, administrative offices, conference rooms and of course brand new locker rooms for home and visitors and a separate referee locker room.

The main scoreboard is a 10x32-foot media panel at one end similar to the one in use at Enid's Stride Bank Center. It will handle scoreboard duties as well as being able to present videos and live TV.

There are monitors at various points around the arena as well so fans can see the action.

The entire arena is WiFi-enabled and in addition to serving as a community and entertainment venue will also be available as a safe harbor during a weather emergency. When a tornado warning is issued, it will trigger a modem to send a signal to unlock the arena's front doors to make it available as a storm shelter for the community.

Hix noted the new arena "is big enough to host any kind of a regional game that OSSAA (Oklahoma Secondary School Activities Association) may allow us to host." But that may be a bit further down the road, particularly when it comes to the Eagle Event Center possibly joining Stride Bank Center — which hosts the multi-state Mid-America tournament each year — in hosting a wrestling tournament in the area.

"It's kind of hard to get on the calendar because those tournaments get booked a year or more in advance," Hix said. "There's a lot of coordination, you have to get the mat reservation to have all those mats and the officials that travel the circuit. You have to get all of that locked down before you can really commit to a weekend which we haven't done yet, but we're looking into it and trying to make sure we get one where we don't lose folks to a big metro area tournament."

Hix said the wrestling program is garnering interest from around the area.

"We've had a couple of folks from surrounding towns comment and looking to figure out how to move to town so they can wrestle and be part of a wrestling program," he said.

It's an indication that with a new arena, and the addition of wrestling, Hennessey's sports and entertainment landscape will be getting more notice.