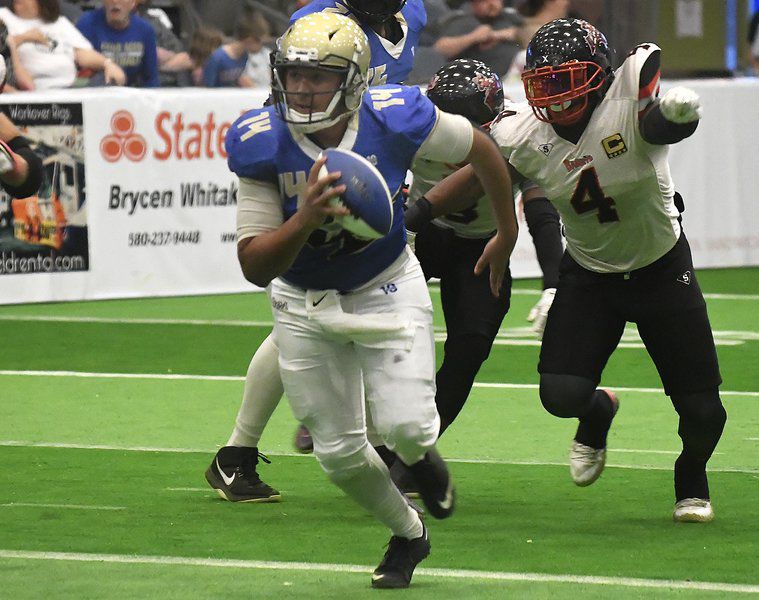 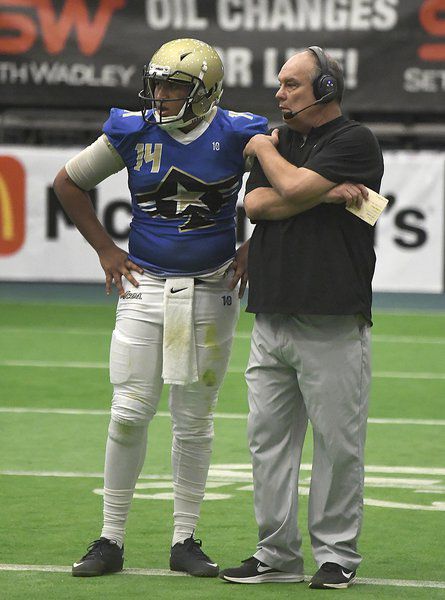 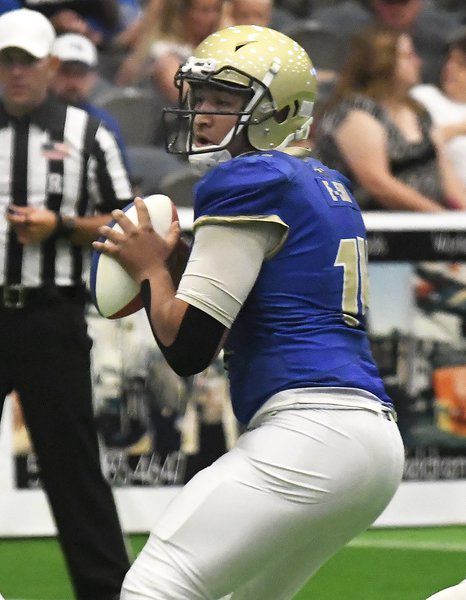 ENID, Okla. — Oklahoma Flying Aces quarterback Rayjohn Ramsey was named the Champions Indoor Football Rookie of the Year, according to a release from the league Friday.

The East Central University graduate took over the reins as the Flying Aces' man behind center in the organization's fifth game of its inaugural season. Ramsey maintained the role for the final six games.

He finished the season completing 141 of 263 (.536) pass attempts for 1,305 yards, 23 touchdowns and nine interceptions. The Flying Aces' quarterback threw at least three touchdown passes in six of seven starts.

Ramsey's best statistical performance came against the Omaha Beef in his third start of his professional career on May 25. He posted season-highs with 30 completions on 49 attempts for 294 yards and four touchdowns with no interceptions.

The Flying Aces finished 2-10 in their first season with both wins coming by forfeit to the now-defunct Texas Revolution.

Among other awards announced by the CIF, Oklahoma principal owner Craig Tirey shared the honor of Executive of the Year with Amarillo Venom owner and general manager Stephanie Tucker. Tirey is also the owner of the Omaha Beef.

The 2019 season awards are voted on by the CIF Board of Directors.

Nagel is a sports reporter for the Enid News & Eagle. He can be reached at cnagel@enidnews.com.