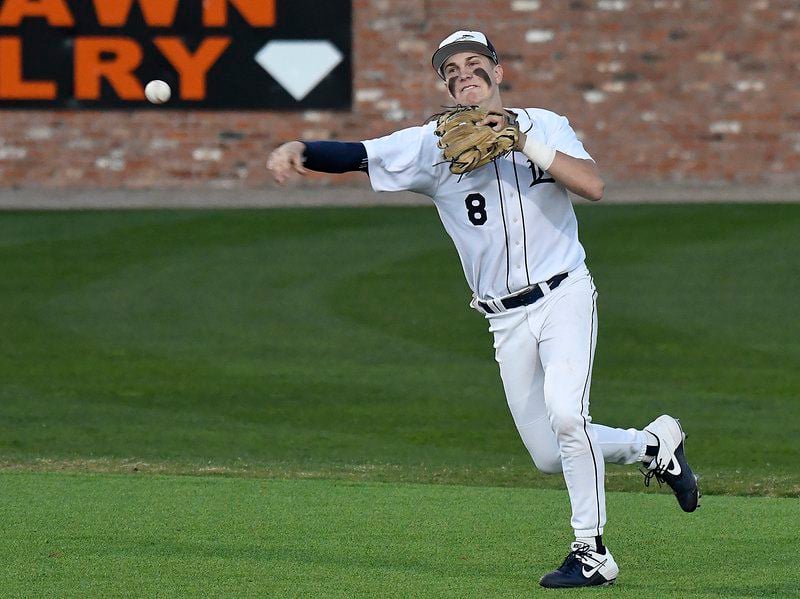 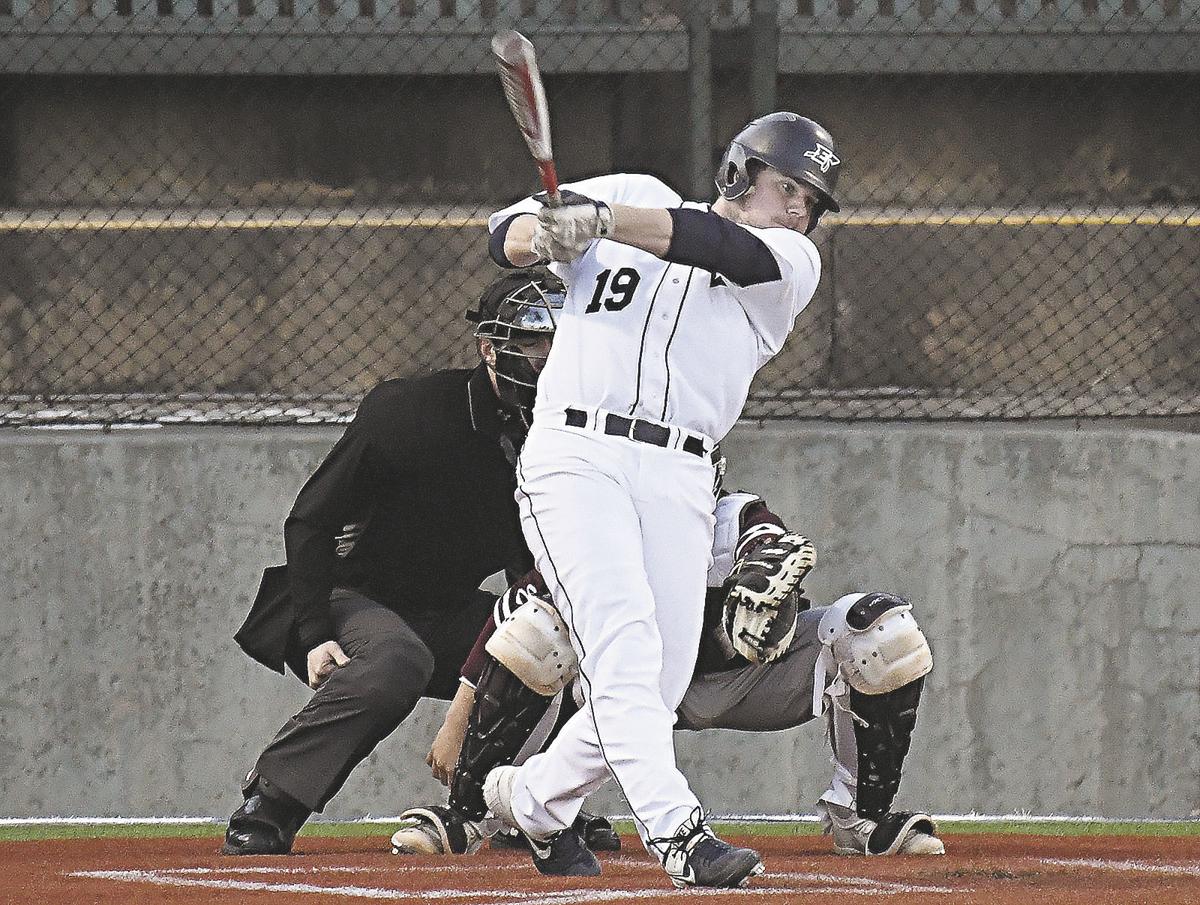 It was a pandemic-shortened prep baseball season but that didn’t keep area players from getting noticed when it came to honoring the top performers.

Leading the list of players that were honored by Oklahoma Baseball Coaches Association were Plainsmen seniors Conner Gore and Colby Jarnagin.

Gore, a shortstop, has signed to play at Oklahoma State. First baseman Jarnagin has signed with Cowley County (Kan.). Both players also were named to the 6A All-Star by Class team.

Several other Northwest Oklahoma players also picked up postseason recognition from the coaches.

Timberlake’s Braxton Buller and Devon Kent were named to the West Class B All-Star team.

Cashion’s Jacob Woody and Logan Lagasse were named to the West 2A All-Star by Class team.