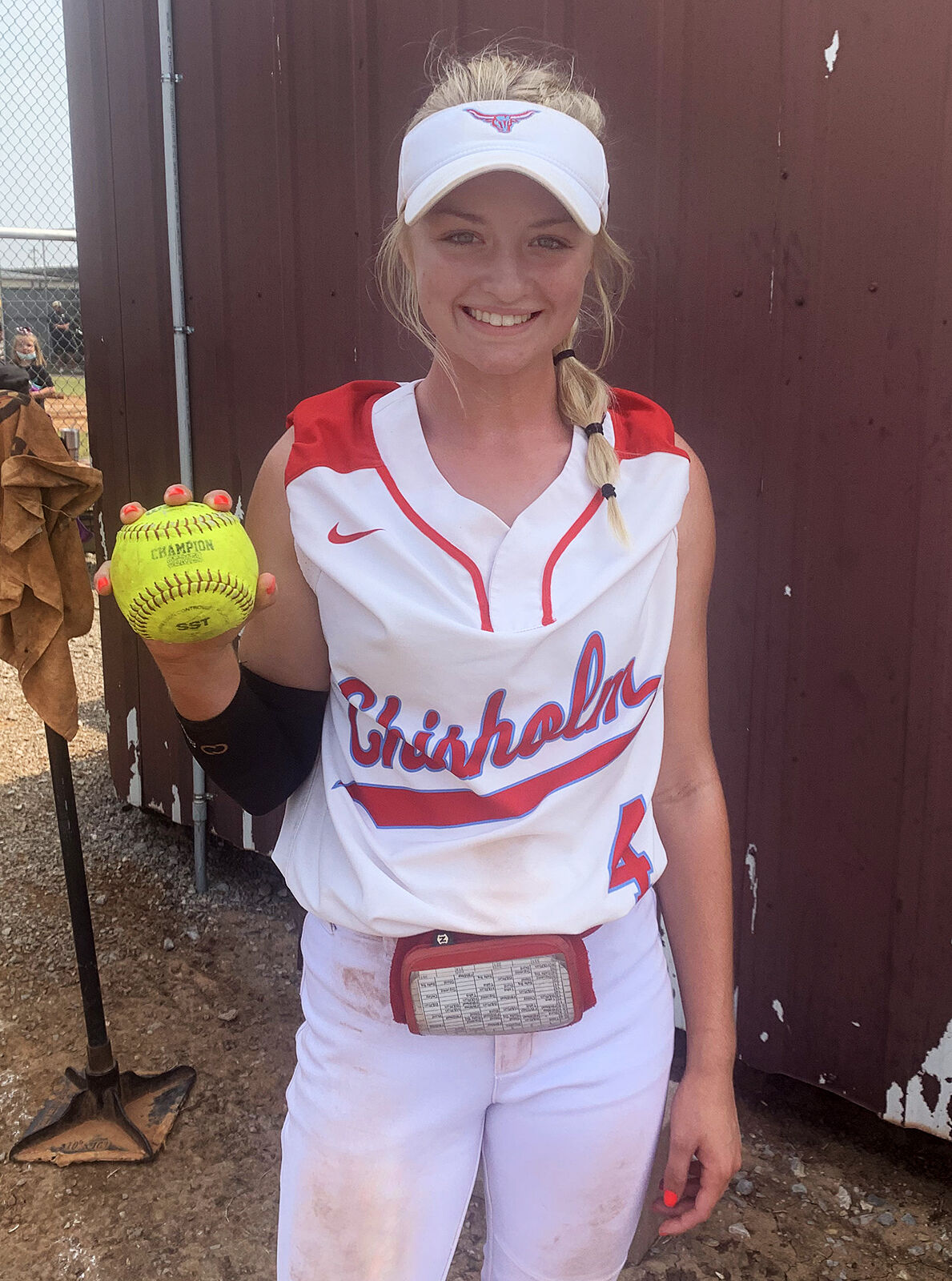 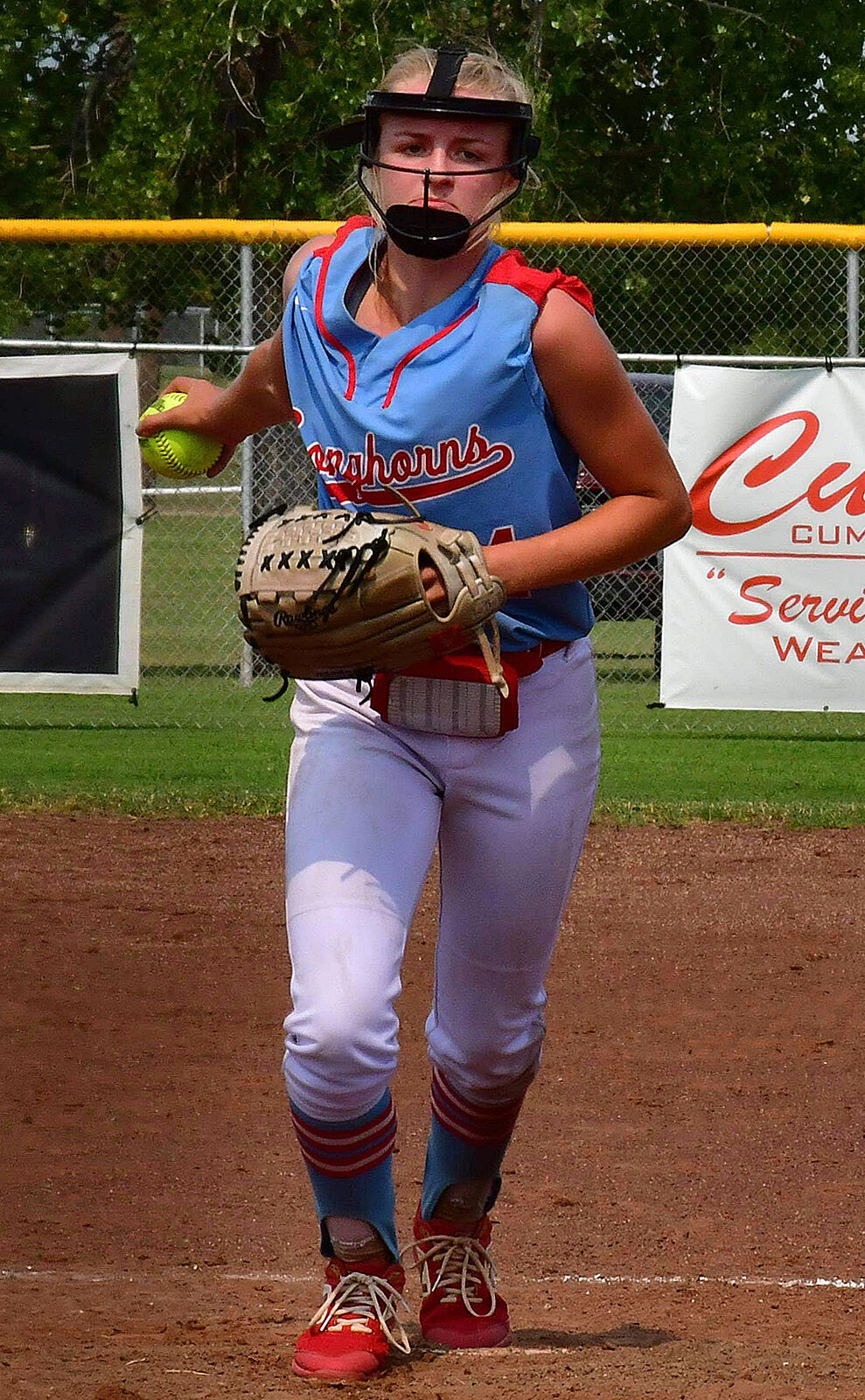 The Chisholm Longhorns’ softball team capped a successful season with a deep postseason run and a Top 10 Class 3A ranking. It didn’t go unnoticed not just by their opponents, but area softball coaches took note as well in voting for the Enid News & Eagle All-Northwest softball team.

Just a sophomore, Andrews was a key factor in Chisholm’s season. Andrews posted a 13-4 record on the mound. In 100 innings of work she struck out 112 batters. The All-District, All-Conference standout also excelled in the field at shortstop and at the plate.

The competition for player of the year was fierce. Andrews edged out Fairview’s Alayna Long and Pioneer’s Katelyn Trumbley among the top vote-getters.

The 59-year-old Burns, who just completed his 19th season as Chisholm’s head coach, led Chisholm to a 32-8 record and a No. 7 ranking in Class 3A this past season. Burns’ Longhorns qualified for the Class 3A state tournament, taking the long route getting there.

After opening regional play with a 6-0 loss to Marlow, Burns’ squad reeled off five straight wins while facing elimination to emerge from the loser’s bracket.

Rebounding from their opening loss, Chisholm defeated Lexington and then served up some revenge by eliminating Marlow. Chisholm then knocked off Chandler twice by scores of 1-0 and 4-2 to reach the state tournament. The Longhorns fell in the quarterfinals to eventual state runner-up Washington.

Burns’ Longhorns defeated Class 4A Kingfisher and Class 6A Enid this past season as well.

We would like to extend a thank you to the coaches for participating in this year’s voting and a special thanks to Pioneer’s Riesen for his help getting the ballots out to the coaches.

Congratulations to all the players whose hard work was recognized by the coaches. Below are the first-team, second-team and honorable mention players.