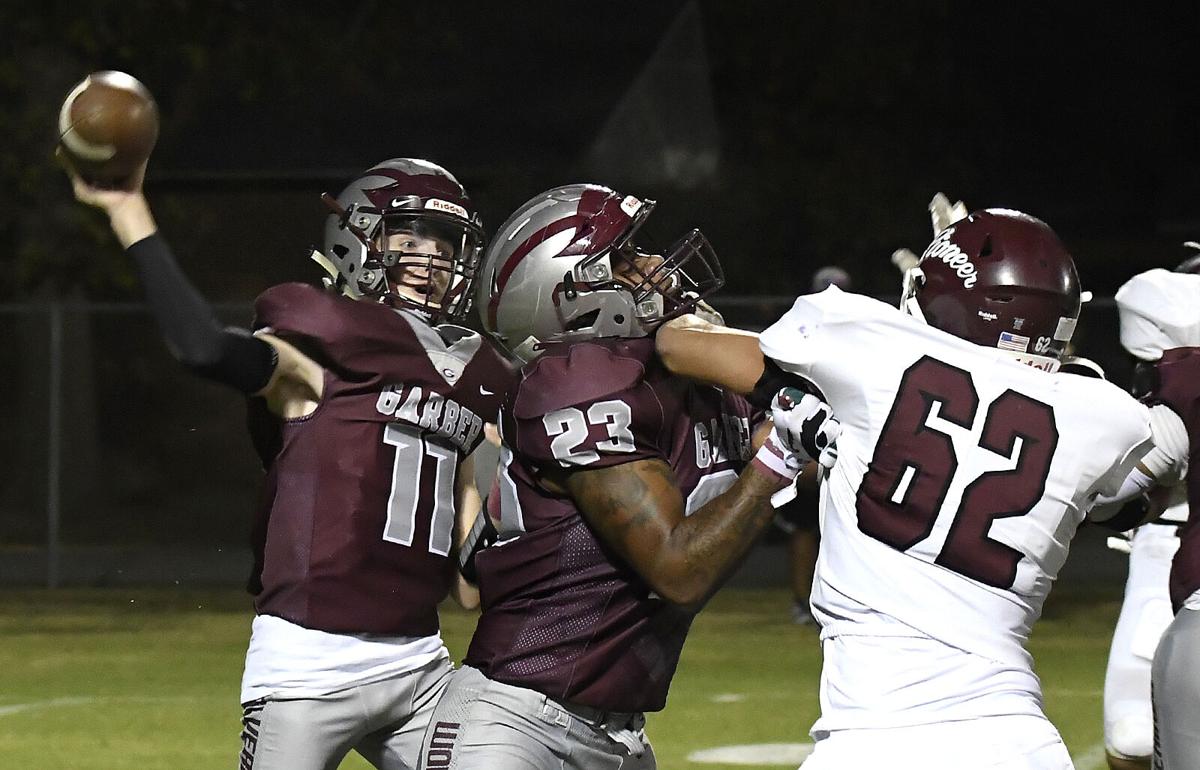 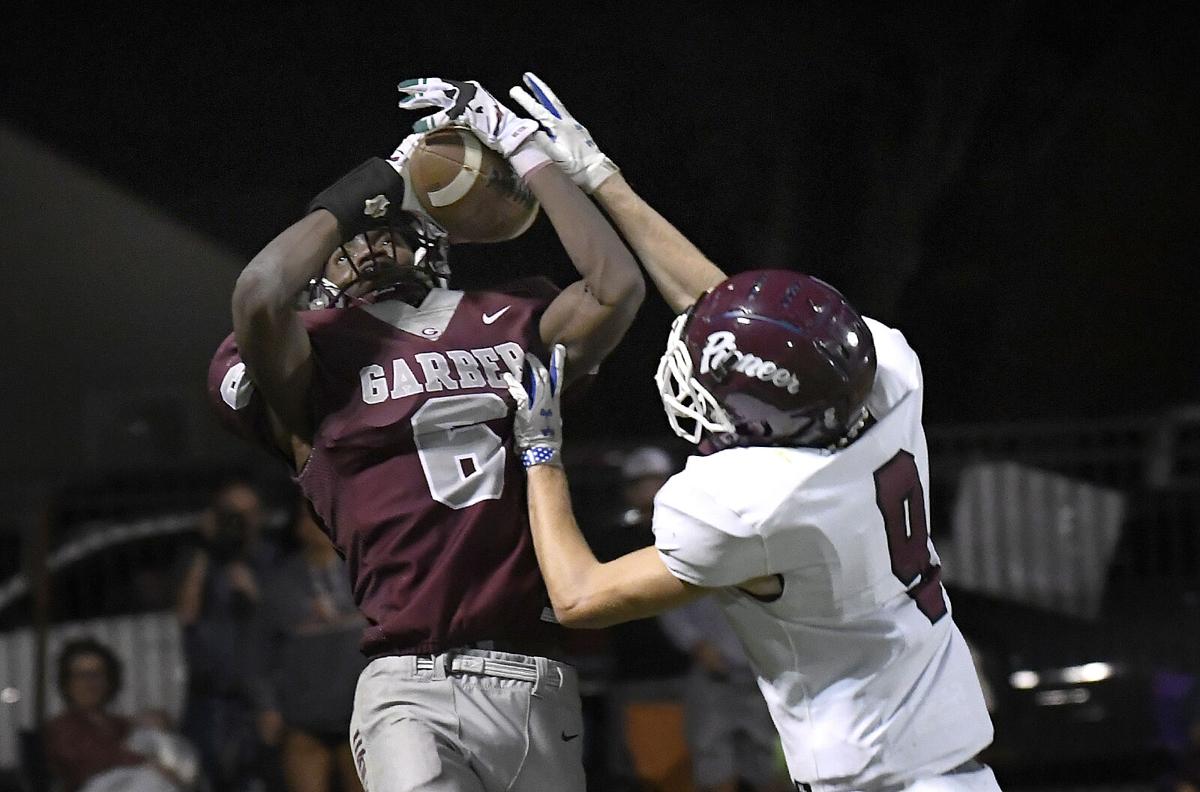 GARBER, Okla. — Coming off an emotional loss to rival Pioneer last week, Garber will need to find a way stay focused on the challenge in front of them, when it faces its first district road test of the season on Thursday, Oct. 14 at Yale.

The Wolverines managed to bring themselves a quarter away from knocking off the Mustangs, which would’ve put them in the drivers seat to win the district with four games left in the season. Instead the Mustangs survived to win their fifth-straight against Garber, in a game that saw both teams combine for five touchdowns in the final quarter after being tied, 22-22, through the first three.

The Wolverines are still in a good position to finish second in the district if they can take care of business, and are right behind the Mustangs, should they slip up down the line.

With Garber slated to host another rival in Covington-Douglas next week, Garber head coach Koy Hughes said the Wolverines will need to turn all their attention on Yale if they want to keep their goals for the season alive.

“We’ve been taking it very seriously, especially with it being a short week,” he said. “… it’s tough when you’re sandwiched in-between two rivals like Pioneer and (Covington-Douglas), we know that it can be a stumbling block for us.”

“We kind of struggled defensively with their running game and their trap game, so we know that if we overlook them it can get bad for us,” he said.

But Wolverines have reasons to feel confident for how the season has turned out so far. They’ve won every other game in a mercy-rule, and have looked like a strong contender in B-7, despite playing a lot of underclassmen.

Starting quarterback Brett Howry is a freshman who only recently started playing under center, after playing as a wide receiver in junior high. Last week, Howry came out of the gates completing 13-straight passes against a team that is returning a lot of starters from last season’s semifinal run.

The Wolverines relied on him to distribute the ball to the team’s playmakers against Pioneer’s physical front-seven. He finished with 56 pass attempts, completing 67% for 362 yards, four touchdowns and no turnovers.

Yale (3-3, 0-1) enters the game on a three-game losing streak, with two of those games coming against Regent Prep (5-1) and Davenport (6-0). The Bulldogs are averaging 33.3 points per game in their wins and six points per game during their three losses.

• Wilson (3-3) at OBA (5-1), Thursday, 7 p.m.: Entering the closing stretch of its season, Oklahoma BIble Academy will be looking to extend its three-game winning streak against Class C Wilson on Thursday, Oct. 14.

The Trojans are coming off a 60-14 win over The Cross Christian Academy last week. They’ve averaged 47.3 points per game during the winning streak, which began after a 67-22 loss to Regent Prep (5-1).

Wilson shares on similar opponent with the Trojans, in Hollis. OBA won that game 68-38 in just its second game since moving down to 8-man football. Meanwhile, the Eagles are coming off a 22-18 home win over Hollis last week.

The two teams have met just once before, a 48-8 win for Covington-Douglas last season. Barnsdall finished No. 4 in District B-7 last season at 7-3, while the Wildcats finished first in District B-7 at 8-2. The Wildcats have been tested early this season, starting off with three consecutive games against Timberlake (6-0), Seiling (6-0) and Ringwood (5-1).

The funeral service celebrating and honoring the life of Delores Brown, 83, of Enid are pending under the direction of Brown-Cummings Funeral Home. Condolences and special memories may be shared with the family at www.Brown-Cummings.com.

A Celebration of Life service for Louis Ediger will be held at 2:00 p.m. today at Ladusau-Evans Chapel. Burial will follow in Mennonite Brethren Cemetery, Enid, OK, under the direction of Ladusau-Evans Funeral Home.