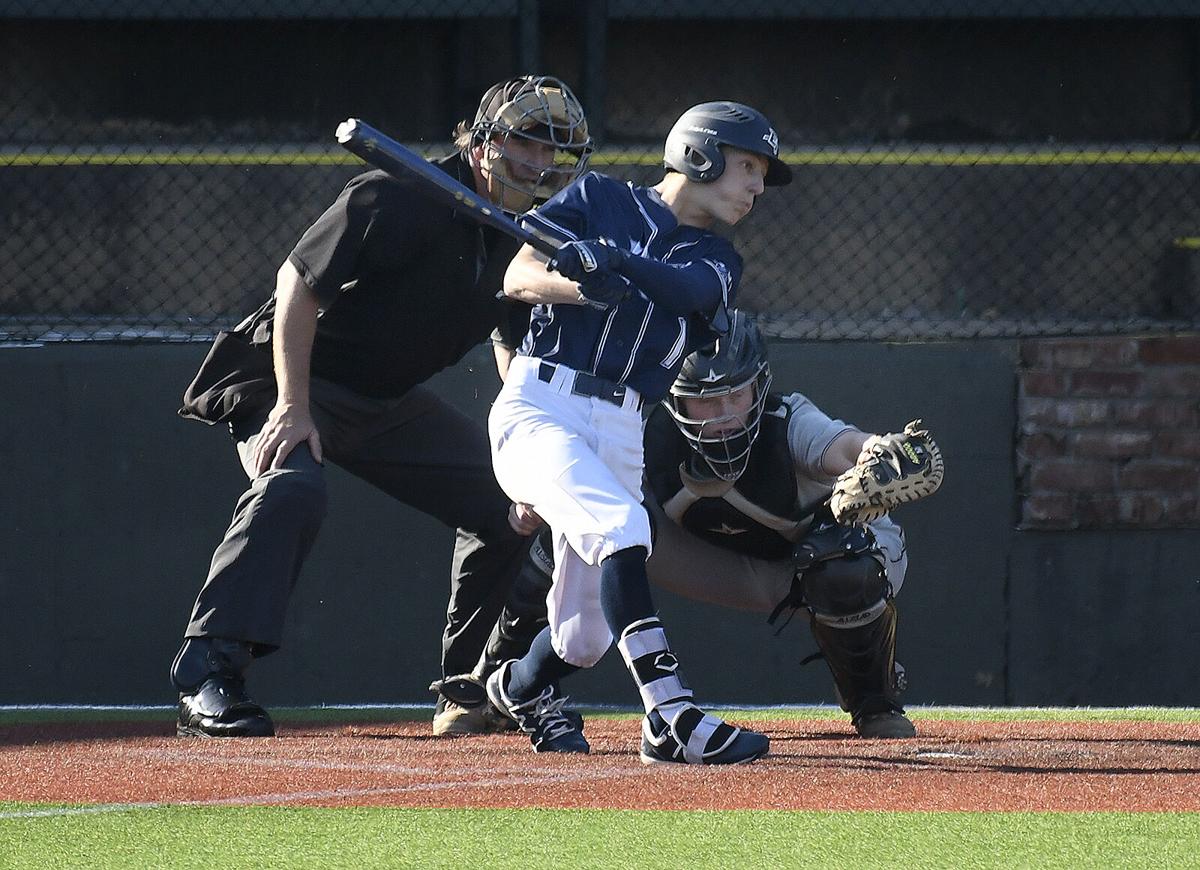 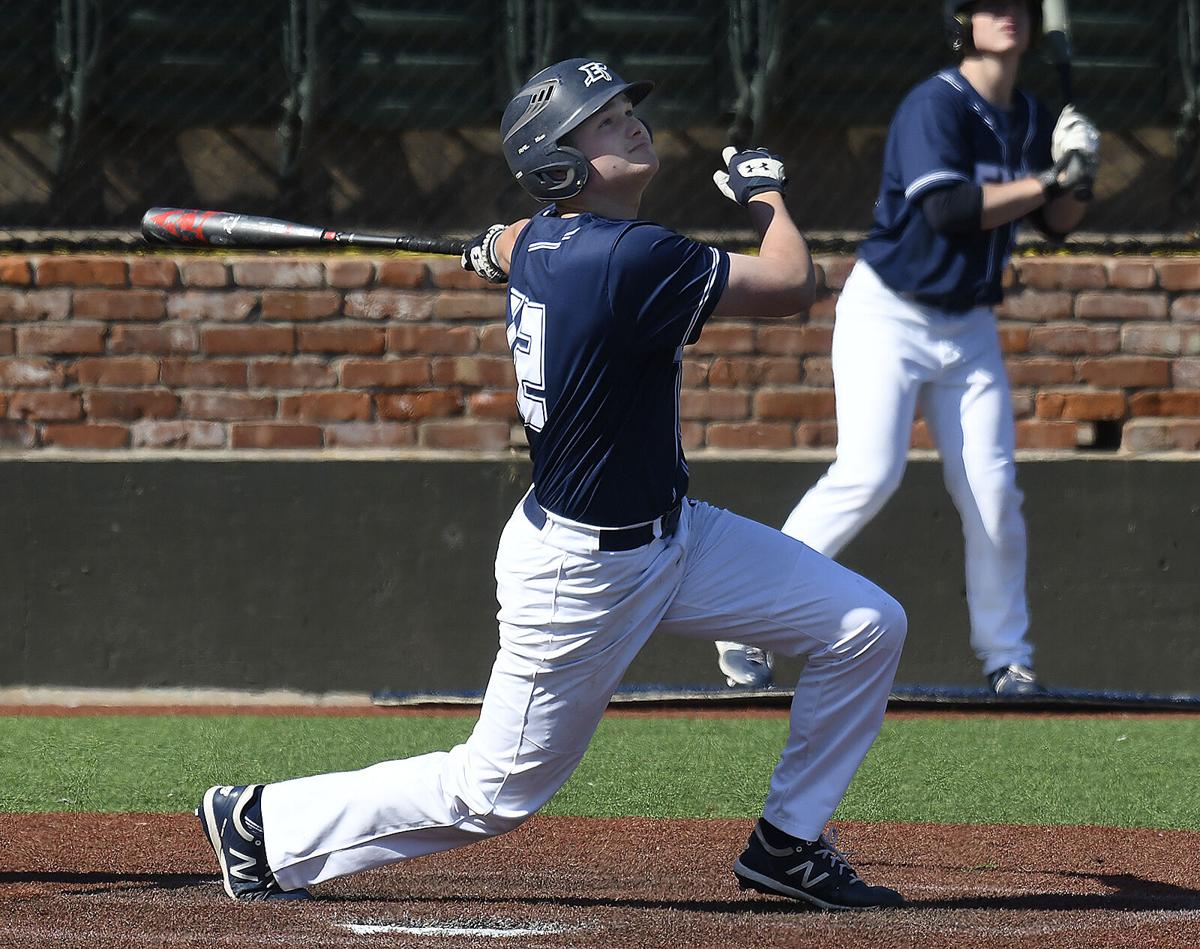 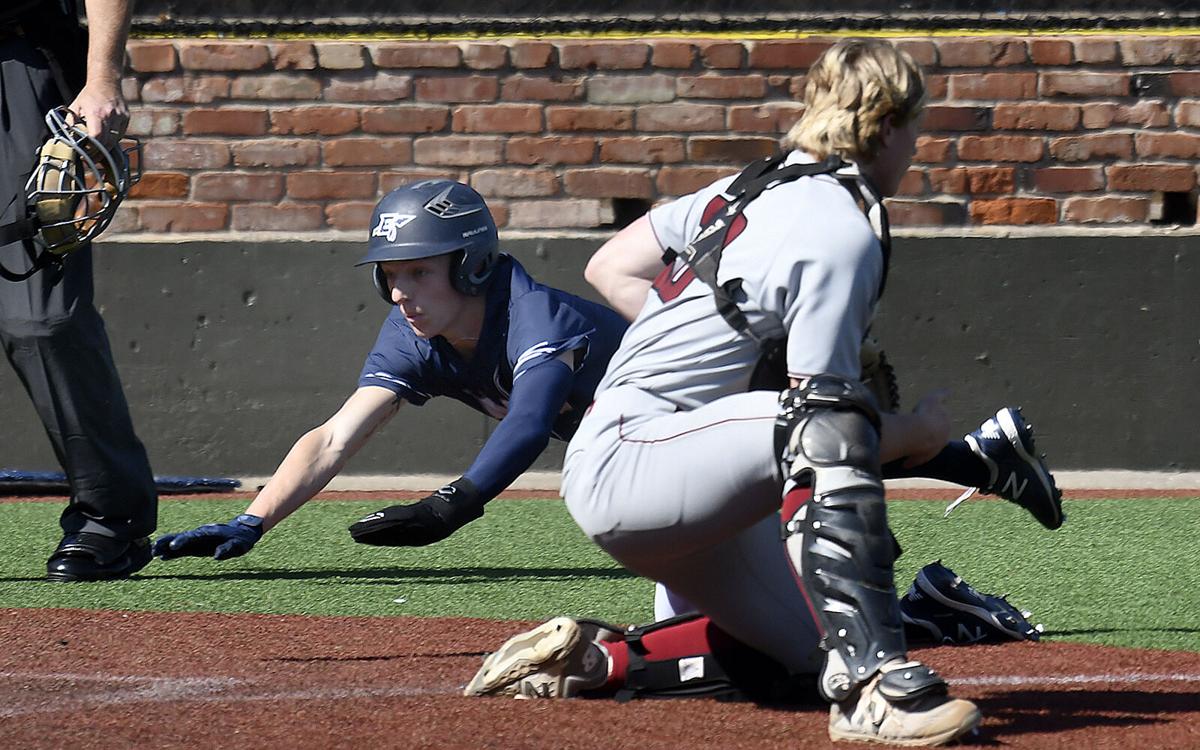 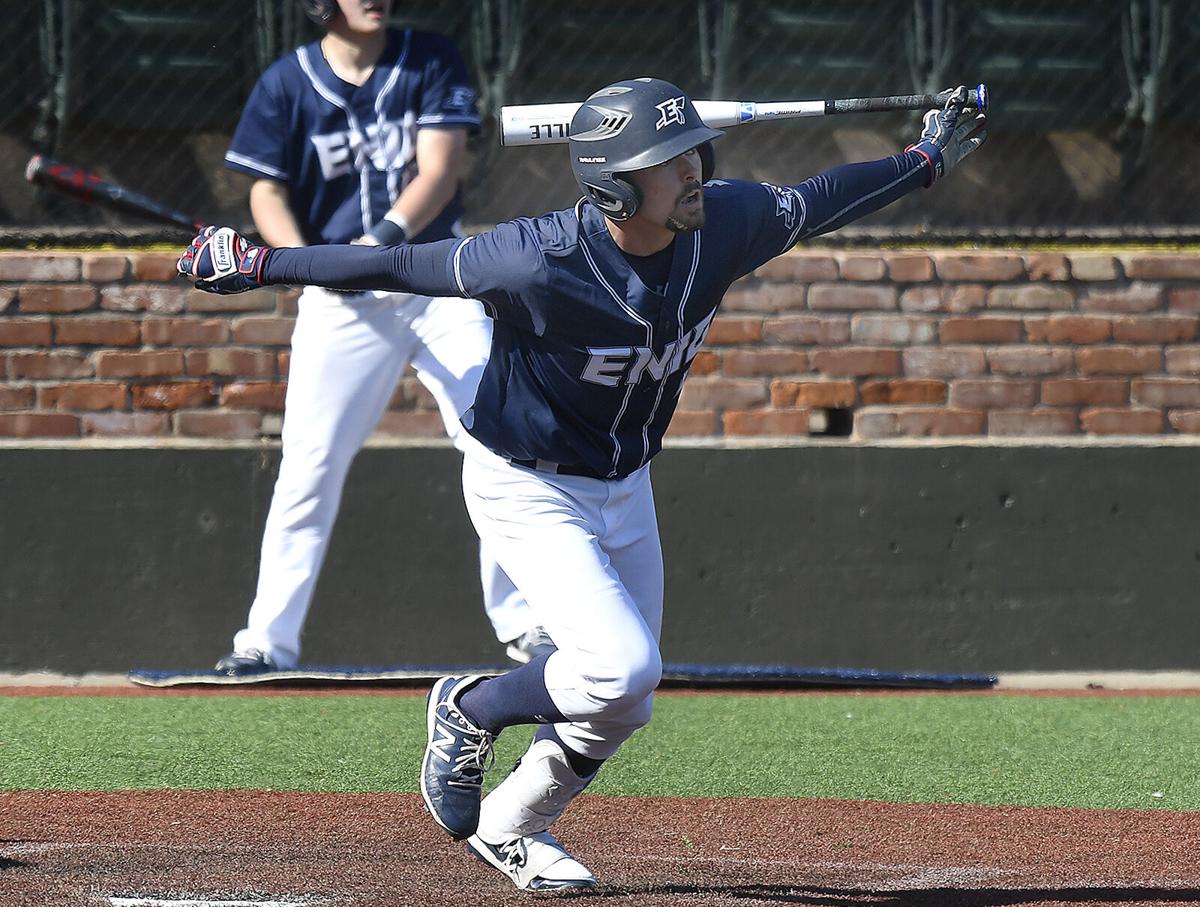 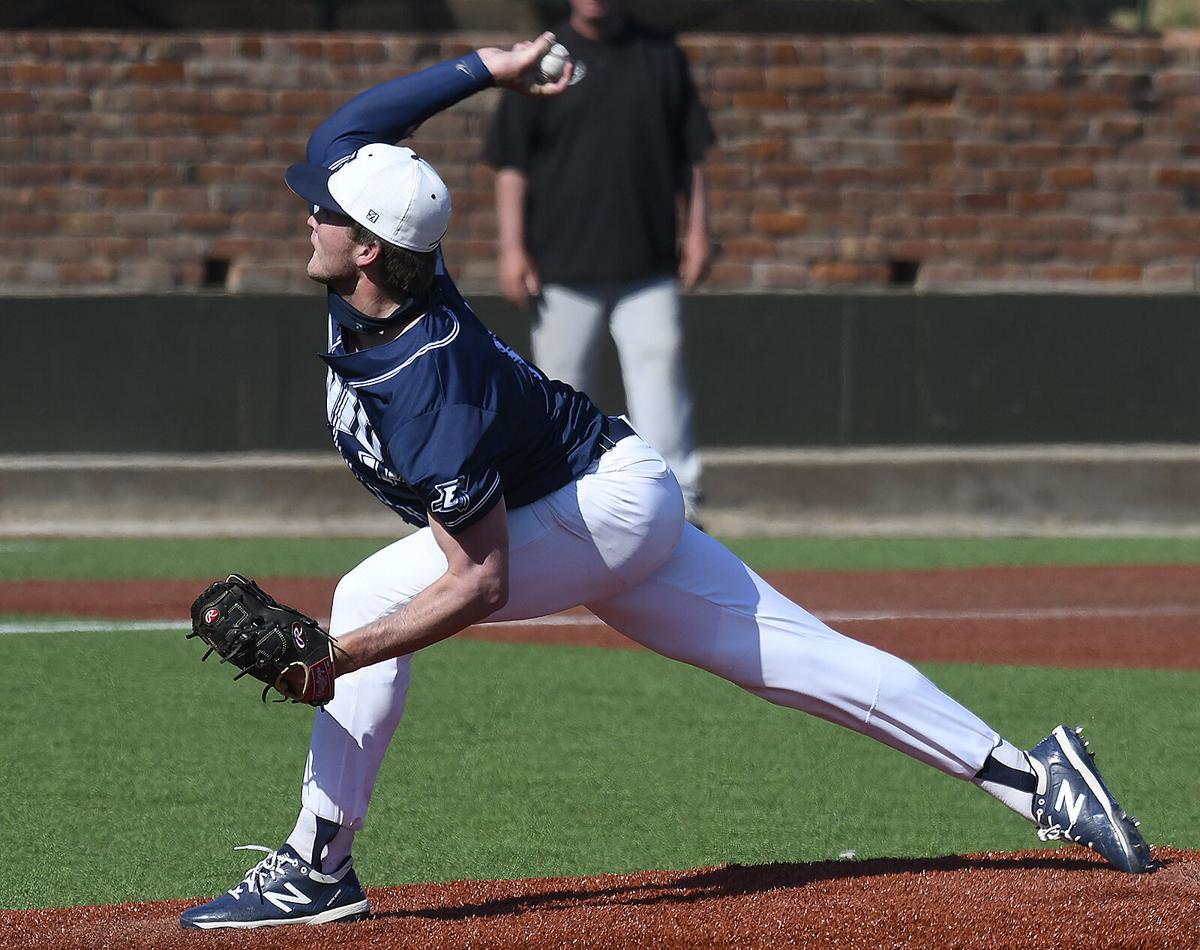 ENID, Okla. — The Plainsmen picked up two more wins on Saturday against Berryhill and Weatherford at David Allen Memorial Ballpark.

In the first game against Berryhill, Enid rode a five-run second and seven-run third inning to a 14-6 win. The Plainsmen went into the second inning after a shaky start defensively. The Chiefs scored in the first on an RBI double from Kolby Johnson to center field and then an RBI single by Zak Garrison in the second.

The Plainsmen responded with five hits in their side of the inning. Kade Goeke scored two with a double to center field and Garrett Brooks, Jake McCool and McCage Hartling each drove runners in, in the bottom of the second.

“We played pretty well all day offensively,” Enid head coach Brad Gore said. “But the defense in the first game was not great.”

Brooks finished the game 2-2 with three RBI including some key hits to help the Plainsmen build their lead.

“He was just locked in pretty well today and drove in some big runs for us,” Gore said.

Tyler Holland started the game for Enid and pitched four innings while allowing just one earned run and seven hits. Holland struck out three batters and walked one.

“I thought Tyler Holland threw the ball well in the first game,” Gore said. “We just didn’t play very well behind him. He threw a lot of strikes, didn’t walk a lot of people. We just didn’t make some plays that really killed him. Luckily we were able to pick it up with the bats there.”

The Plainsmen picked up their 11th-straight win on Saturday with a 6-1 victory over Weatherford in the second game.

Enid was able to find its groove again defensively against the Eagles, but also benefited from a big day from University of Oklahoma-commit Blake Priest.

Priest struck out 10 batters in the game, and allowed four hits and just one earned run. Gore had high praise for his senior pitcher after the game.

“He threw great, in fact that might’ve been the best game Blake’s thrown all year,” Gore said. “Mentally and physically the whole thing, he was just really composed and pounding zones and made some really big pitches and doing what we’re gonna need him to do the next few weeks. It’s a good stepping stone for him for the playoffs.”

The Plainsmen also picked up where they left off offensively in the first game. Enid broke open the game in the bottom of the first inning with an RBI double from McCool and an RBI single from Ayden Voitik that put them up 4-0 heading into the second.

Gore said that he felt his team was tested by two quality teams on Saturday as it prepares for the playoffs in two weeks.

Enid will face two 6A squads next week in Bixby and Ponca City with both games on the road. Gore said he’s been pleased with his team’s ability to move on from past losses this season and move on to the next game.

“That’s really what we’re gonna keep doing,” Gore said. “Just try to build game by game and get a little bit better at the little things here in the next week, and hopefully get ready for some good baseball the week after.”

Enid has been playing good baseball over the last month, winning 17 of its last 18 since a March 23 loss to Broken Arrow in back-to-back games.

“Without a doubt, we saw it in practice on Friday,” Gore said. “We had a good practice and you could just tell that our guys were locked in and have a lot of confidence and are playing free and easy, and that’s what it’s about. Hopefully we can carry this on and keep getting better every game.”

Enid will travel to face Bixby on Monday at 6:30.

Have a question about this story? Do you see something we missed? Do you have a story idea for News & Eagle sports? Send an email to tmasri@enidnews.com.