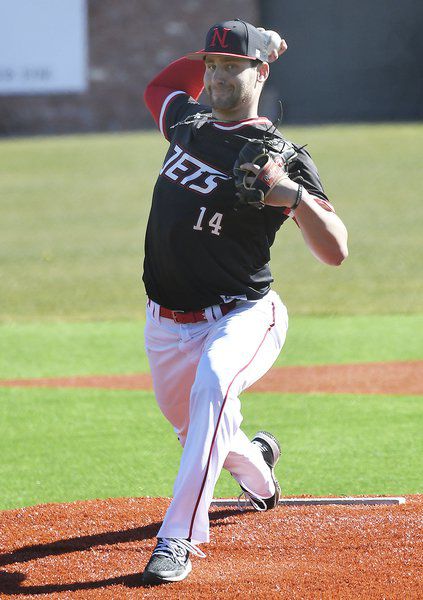 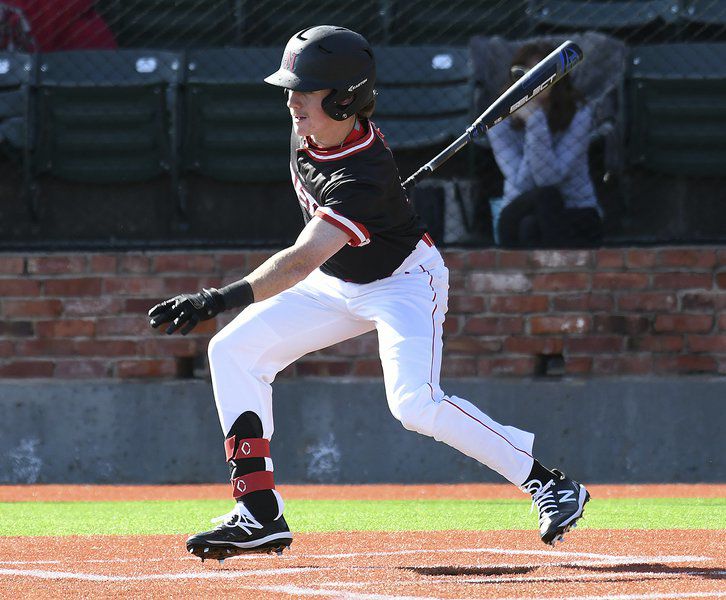 The Jets (1-3) are looking to shake off their opening series loss to Northeast Nebraska. NOC Enid, ranked No. 1 in preseason, was outscored 33-19 in the series loss to the Hawks.

“We had three weeks to prepare for Northeast,” NOC Enid head coach Scott Mansfield said. “This one (against Northeast) definitely showcased where we’re at, what we need to work on, what we do well, and what we didn’t do well.”

Mansfield said the series gave the Jets a blueprint for the next few days of practice, how to minimize the mistakes they’ve made and how to continue to build on what they’ve done well.

The Jets did flash some bright spots. Freshman Ambren Voitik was a solid .500 from the plate with eight hits with one double and a home run. Fellow freshman catcher Connor Thaxton is hitting .467 through 15 plate appearances with seven hits with four doubles.

While both had slow starts in their appearances, sophomore Stevie Owings and freshman Alex Smith rebounded to end their outings on high notes.

Owings, the Game 2 starter on opening day, gave up one earned run and rallied to end the inning with four strikeouts.

Smith, a reliever in the same game, allowed an earned run but threw three scoreless innings to help NOC Enid earn a 5-4 comeback win. It was the only win of the series.

Still, the Jets are far from a finished product, especially after the first series of the year. Mansfield said after the series with Northeast, the Jets still need work in all aspects of their game.

The Jets clubhouse understands that, as well.

“They definitely take it personally,” Mansfield said. “They knew we didn’t play very well, and every day at practice has been a really good focus.”

Unlike the conference schedule, the Jets find themselves with more time off between series this early in the season. By the time they take first pitch today, the Jets will have had five days between games. Mansfield described that time off as being a "double-edged sword."

"There's no substitute for game reps," he said. "But at the same time, these last couple of days have allowed us to kind of get back to basics with some more hands-on coaching."

Mansfield described those practices as a re-focus.

“But it’s kind of refueled the fire to not allow that to happen again,” he said.

The Jets’ will get the chance to unleash those flames on the Dragons, a team they’ve faced before this past fall.

Saturday's doubleheader is the season-opener for the Division I Blue Dragons.

“I know they’re going to be a good quality ball club,” Mansfield said. This is their first series of the year, so I think they’re going to kind of go through the same thing we went through last week.

“But I know they’re going to come ready to play.”

The first game between the Jets and the Blue Dragons begins at 1 p.m.