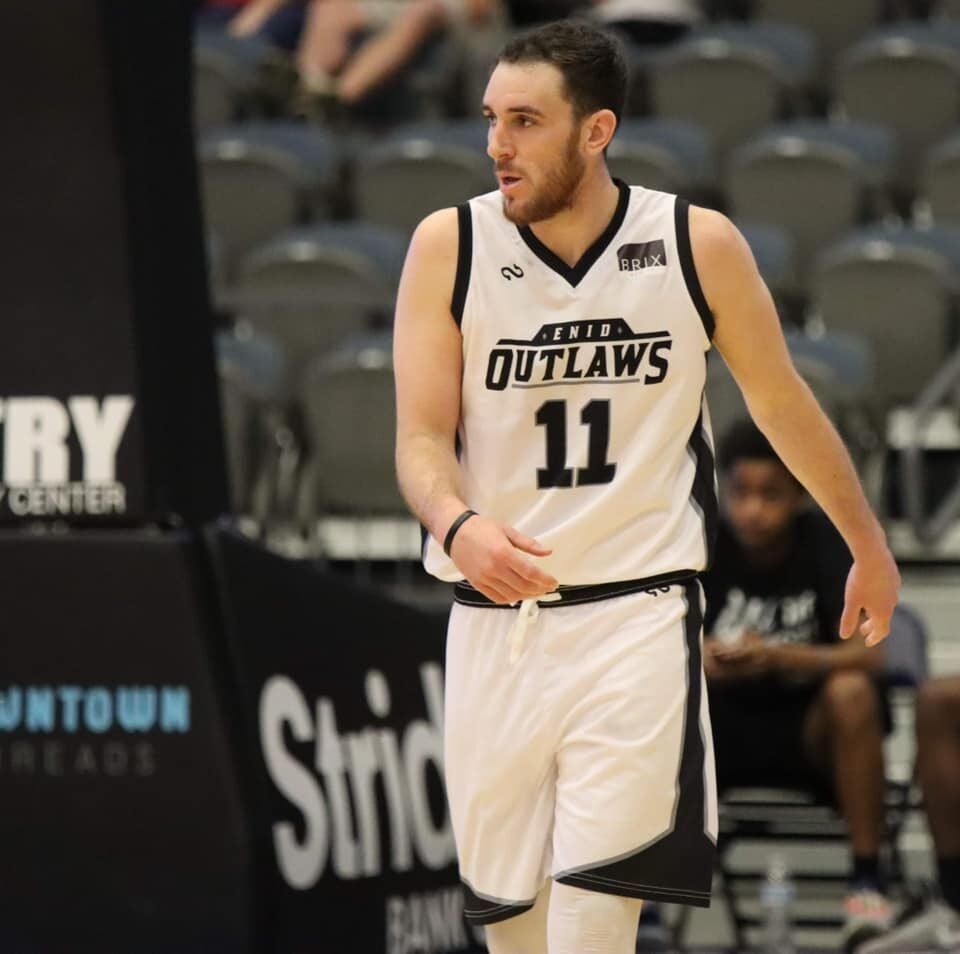 Enid guard Charlie Marquardt during the Outlaws’ game against Houston on Sunday, May 9, 2021, at the Stride Bank Center (Photo Provided) 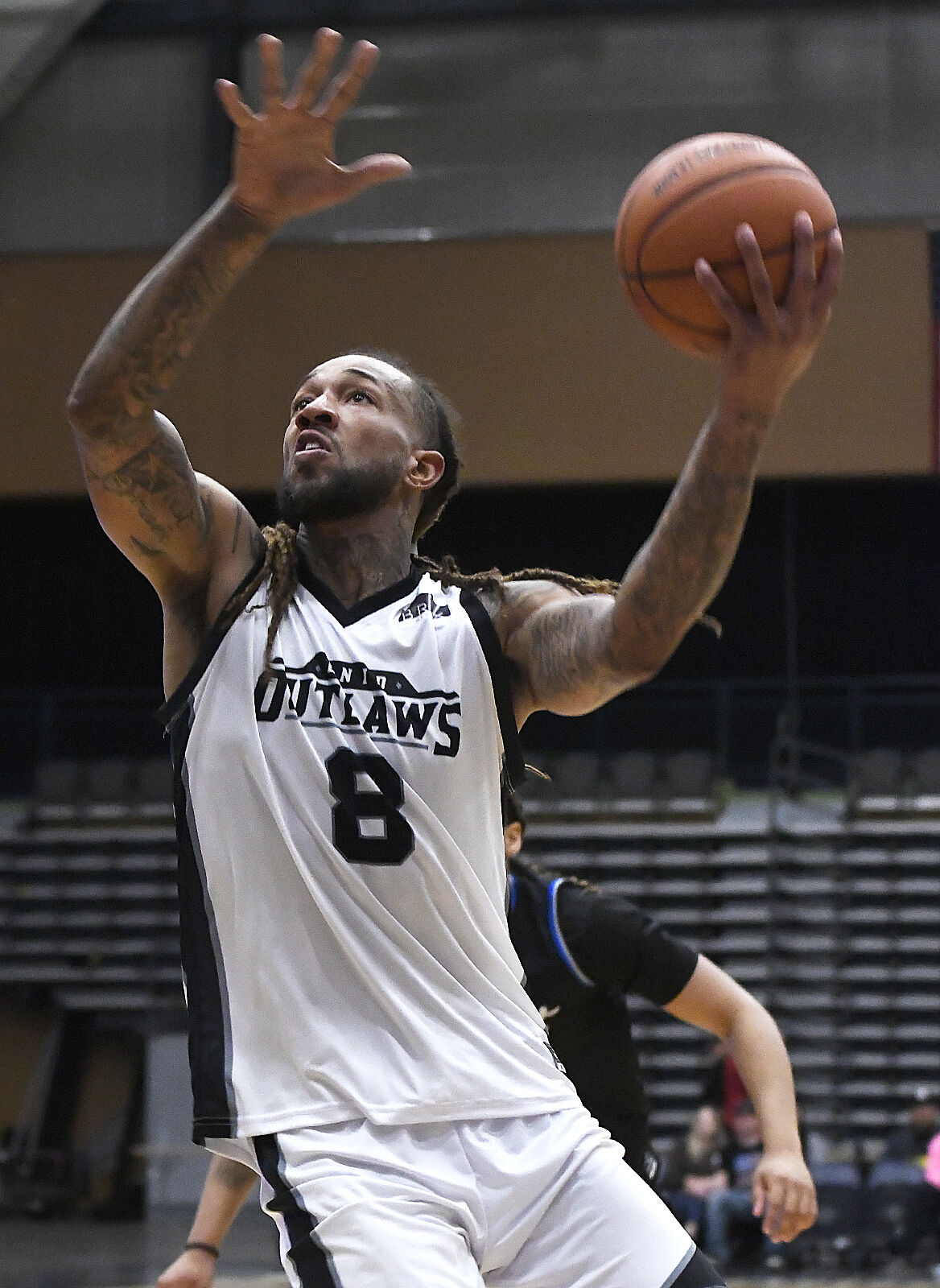 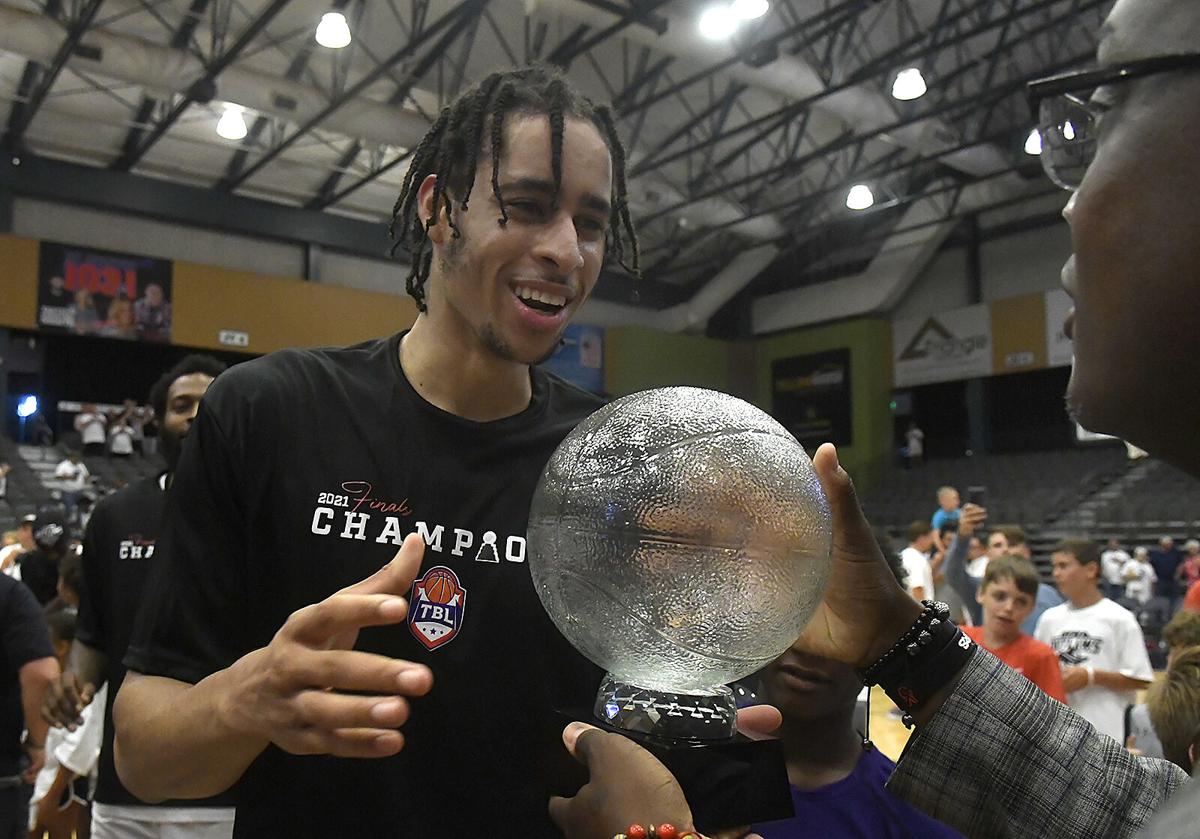 Enid guard Charlie Marquardt during the Outlaws’ game against Houston on Sunday, May 9, 2021, at the Stride Bank Center (Photo Provided)

Outlaws guard Charlie Marquardt is signing to play in Uruguay next season, according to a post that was shared on the Enid Outlaws Facebook page.

The 6-3 sharpshooter has been given the nickname “Charlie Buckets” by fans. Marquardt was a key piece in the Outlaws championship run last season.

He led The Basketball League in 3-pointers made with 125, which was 39 more than the second-place finisher.

The New York native shot 48% from behind the arc this season, while averaging 18.8 points per game.

Marquardt played at Malloy College under his father, Charles Marquardt, and went undrafted in the NBA draft, but had a short stint in the NBA G-League with the Long Island Nets.

He was picked up by the Outlaws in the TBL draft after attending the combine last year.

Here are the other Outlaws that are moving on to play around the world:

Tavares Sledge signed a contract to play professional basketball in Saudi Arabia next season after spending the last four years playing under Ed Corporal in The Basketball League.

Sledge was a do-it-all forward for the Outlaws last season, and only seemed to improve as the game’s started to become more meaningful. He scored a season-high 39 points in a close-out win over Omaha to advance to the conference finals and had 15 points and 15 rebounds in Game 2 of the TBL finals against Syracuse.

From Enid to Estonia

Omega Harris has decided to continue his basketball career in Estonia after averaging 6.6 points per game and 3.4 assists per game last season.

A Putnam City West product, Harris was the No. 3 prospect in Oklahoma in the class of 2014 according to 247Sports.com. He played four seasons with the Miners, averaging 11.8 points per game through his career despite battling with a back injury during his senior season.

TBL MVP is heading to Turkey

TBL MVP Chance Comanche will be playing professional basketball in Turkey next season after a dominant first season in the league.

Comanche scored at least 30 points 14 times last season, and was held without a double-double twice. He scored 38 points in the team’s championship-clinching win over Syracuse. The 6-10 forward went undrafted and spent time in the G-League after spending two seasons with the Arizona Wildcats.