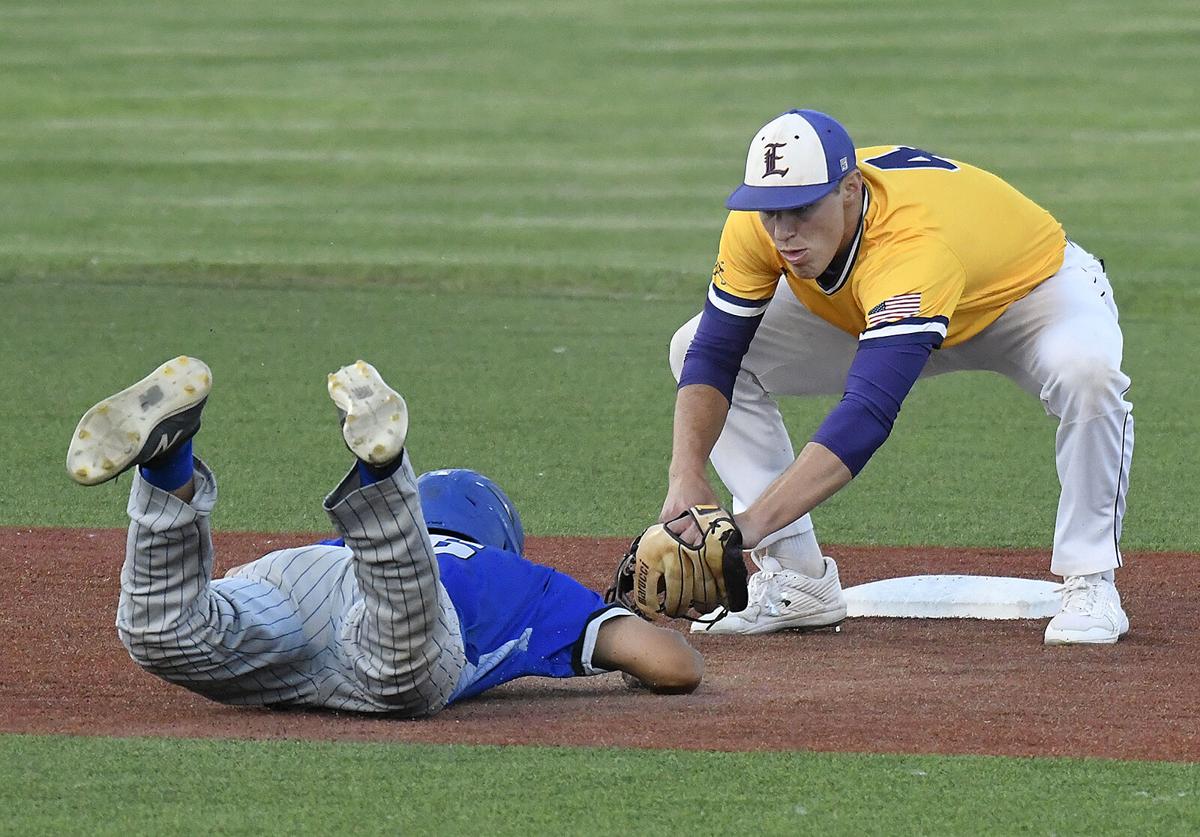 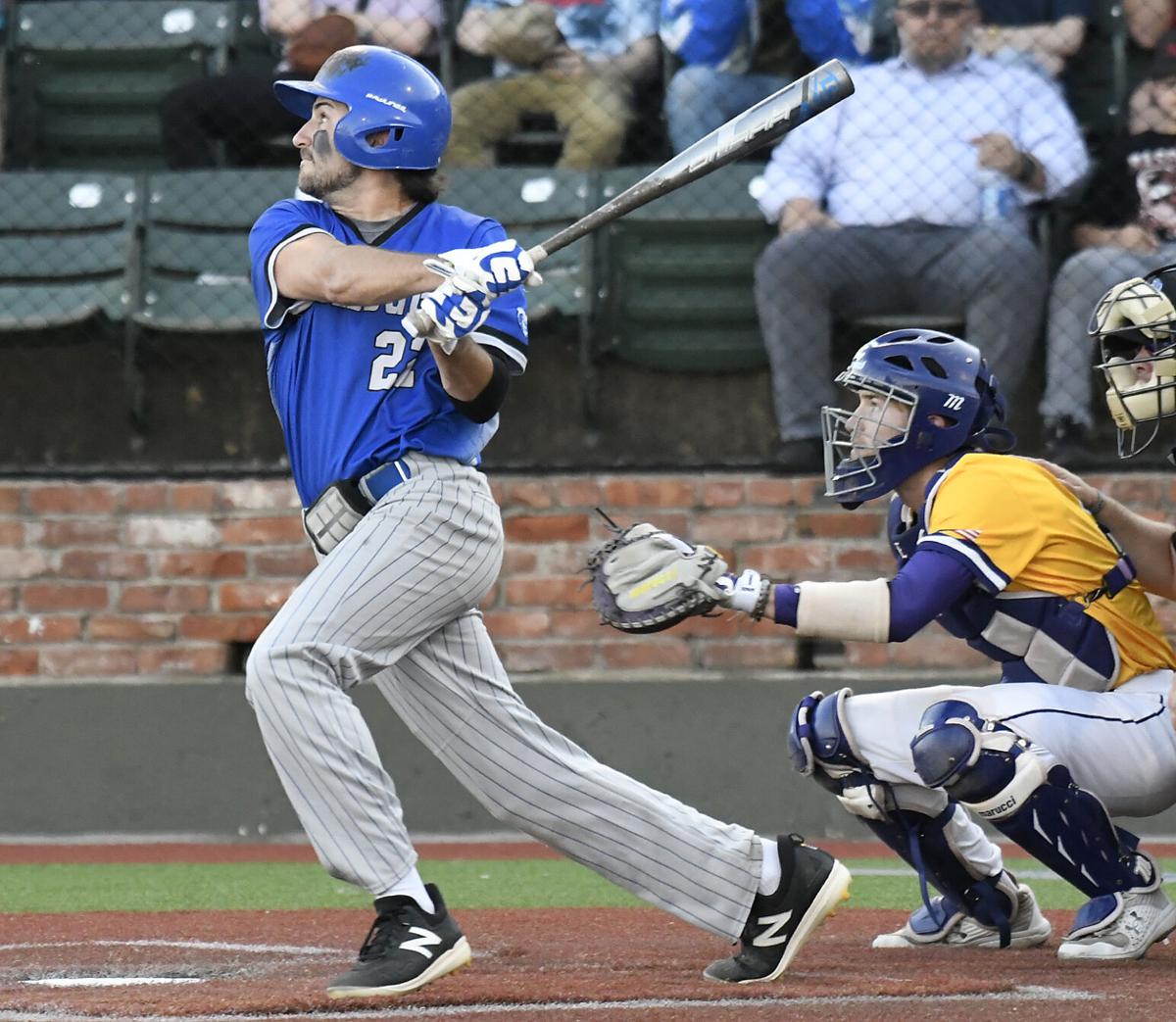 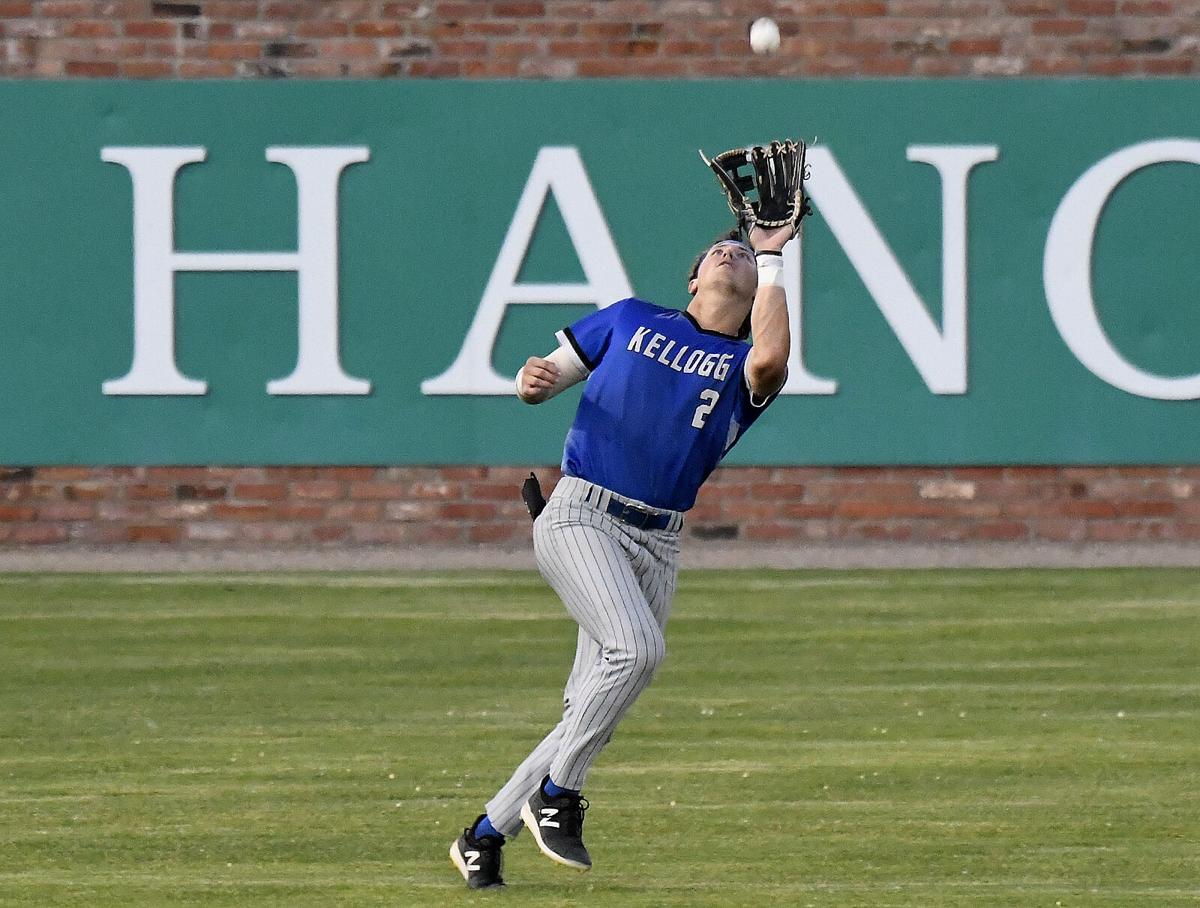 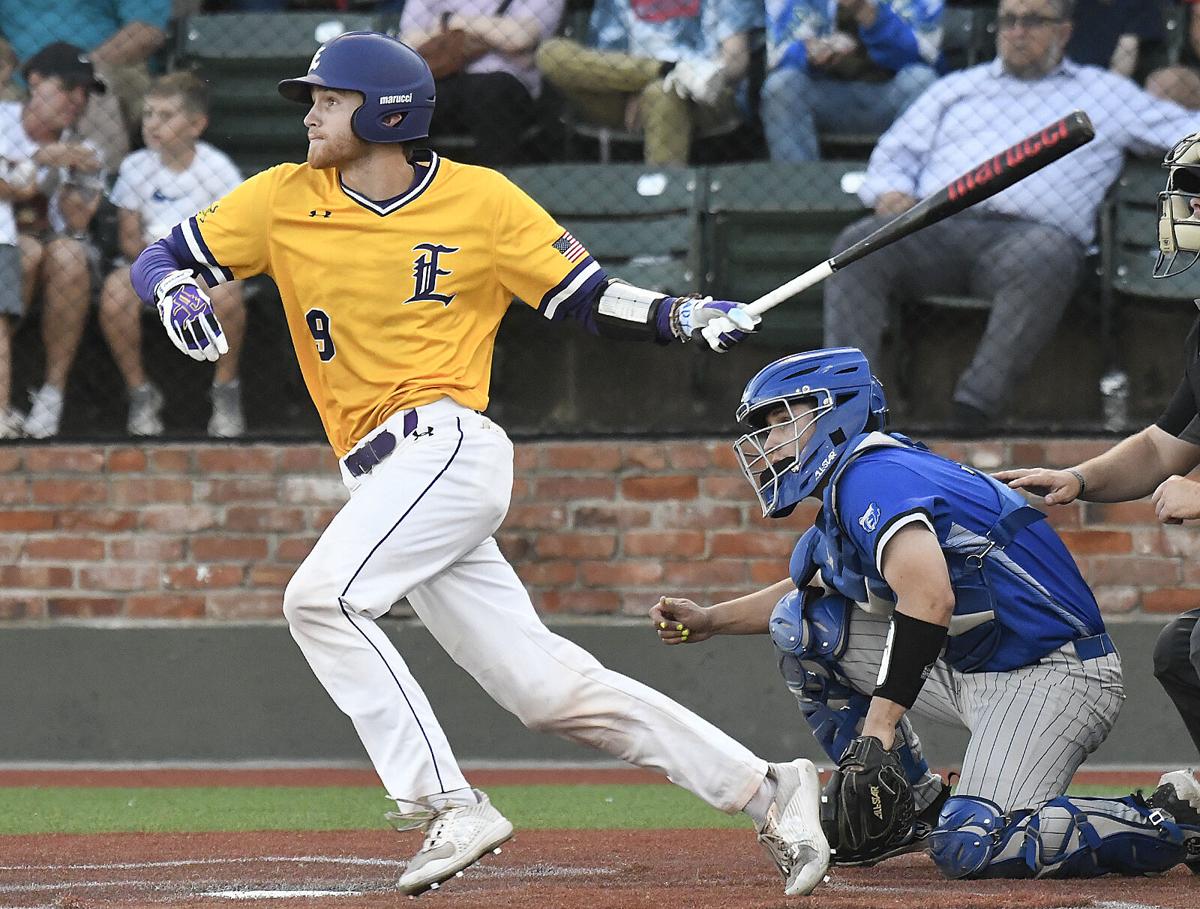 Top-seeded LSU Eunice did its best to try to come from ahead before defeating Kellogg, 11-6 to reach the championship round of the NJCAA Division II World Series Wednesday night at David Allen Memorial Ballpark.

The Bengals were in position to end the game on the run rule in the bottom of the eighth with a 9-2 lead before giving up four runs on just one hit — a single by Connor Hnilo. Three runs came on batters being hit by pitches with the bases loaded.

The Bruins had the bases loaded and no outs after the first six batters reached base. LSU Eunice reliever Austin Andrishok, the third pitcher in the inning, finally found the strike zone to retire three straight batters — two by strikeout — to end the threat. Bengals left fielder Jarrett McDonald robbed Bobby Slusher of a potential extra base hit with a spectacular catch for the second out. That brought in the fourth run of the frame.

Bengals reliever Jacob Hammond retired all three batters in the ninth to seal the victory.

LSU Eunice will play No 3 seed Western Oklahoma — a 9-2 winner over Patrick Henry – at 7 p.m. Thursday in the first game of the championship round. It will be the best two-out-of-three since neither team has a loss in the Series.

Bengals starter Dalen Burrell threw six strong innings, allowing only three hits and two runs while striking out four and walking three. Both runs came on solo homers — Connor Brawley in the second and Kyle VanLiere in the fourth.

Scott Jones scored three runs for LSU Eunice and had a two-RBI single in the seventh to make it 9-2. Peyton LeJeune also scored three times

Beau Kiesch had a two-RBI double in the second to give the Bengals a 2-1 lead. It was set up when Kellogg starter Ashton Potts had a throwing error on a pickoff attempt at second which put runners on second and third.

Jones, in the fourth, was hit by a pitch and advanced to third after a throwing error when he stole second. He came home on a ground out by Ayden Makers.

Jones, in the sixth, scored after a single and a throwing error by catcher Slusher on a well-executed bunt by pinch hitter Thomas Stevens.

The LSU-Eunice/Western final is a rematch of the 2015 championship game won by the Bengals, 16-1.

The services celebrating and honoring the life of Jerry Richter, 93, of Enid, are pending under the direction of Brown-Cummings Funeral Home. Condolences and special memories may be shared with the family online at www.Brown-Cummings.com/.

PONCA CITY — The Memorial Services celebrating and honoring the life of Carl Kerfoot are pending. Condolences may be shared with the family online at www.EnidCremation.com/.