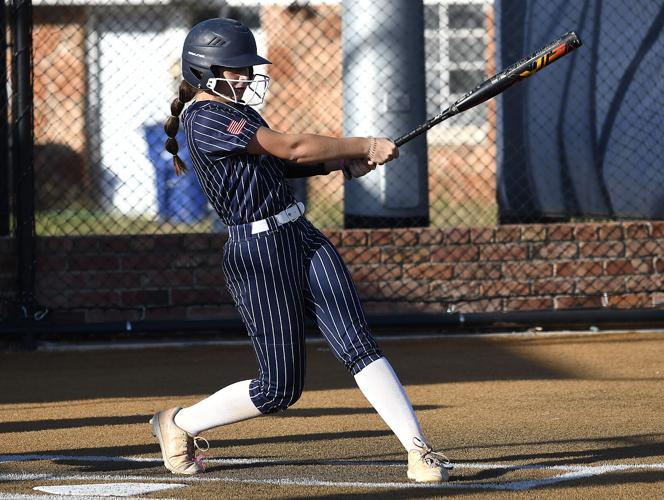 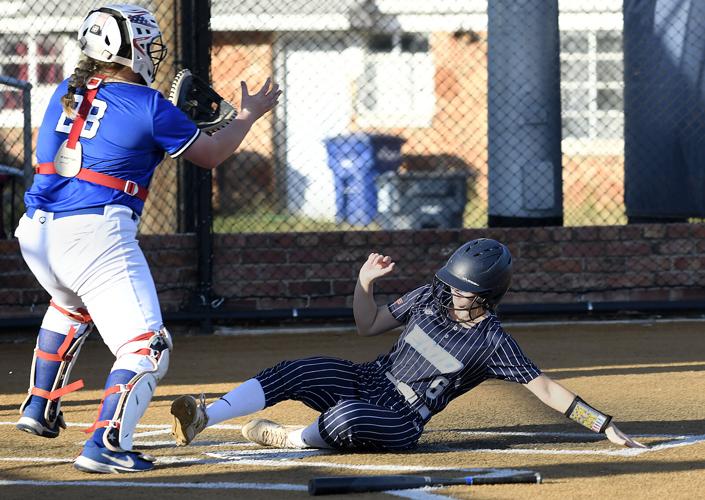 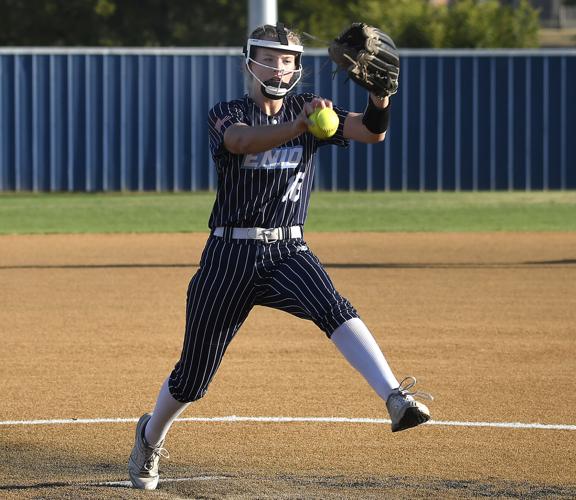 Two nights after securing a 20-win season for the first time in 11 years, the Pacers’ softball team hosted its regular season finale against Sapulpa at Pacer Field. Enid was victorious, 7-1.

“We put up a run in almost every inning,” said Pacers coach Chris Jensen. “I think everything started with Camryn Patterson in the circle tonight. She was on and around the zone. She had multiple pitches working today.”

Patterson allowed one run off a homer while only allowing four hits total.

The Enid offense jumped on Sapulpa early when Haley Hibbets scored Kinzley Lebeda on a single to left field in the first inning.

Patterson helped her cause, driving in the first of her two runs with a double in the second. Lebeda followed that with an RBI triple to put Enid up 3-0.

Kyra Criss added a run on a sac fly in the third to put Enid up 4-0. Sapulpa’s only run came on a homer in the top of the fourth.

Chloee Robinson added to the Pacers’ total with a single to shortstop to score a run in the fourth.

Patterson and Jeslynn Stuber added runs via singles in the fifth, but Sapulpa held Enid scoreless in the sixth.

Mady Withey and Sahrena Williams reached base via walks.

Hibbets also reached base after being hit by a pitch.

The Pacers, now 21-15, will turn their attention towards the postseason. Next Wednesday, the Pacers will head to Stillwater to face Owasso in the first round of the regional tournament, and the Pacers want more.

“We got to 20 wins, but I really want to get to 25 because that means we will be in the state tournament,” Jensen said.

The 21st win of the season marked the second straight season that Enid, under the direction of Jensen, has improved the prior season’s win total by nine.

When Jensen took over in 2020, the Pacers had won 12 games combined the previous three seasons.