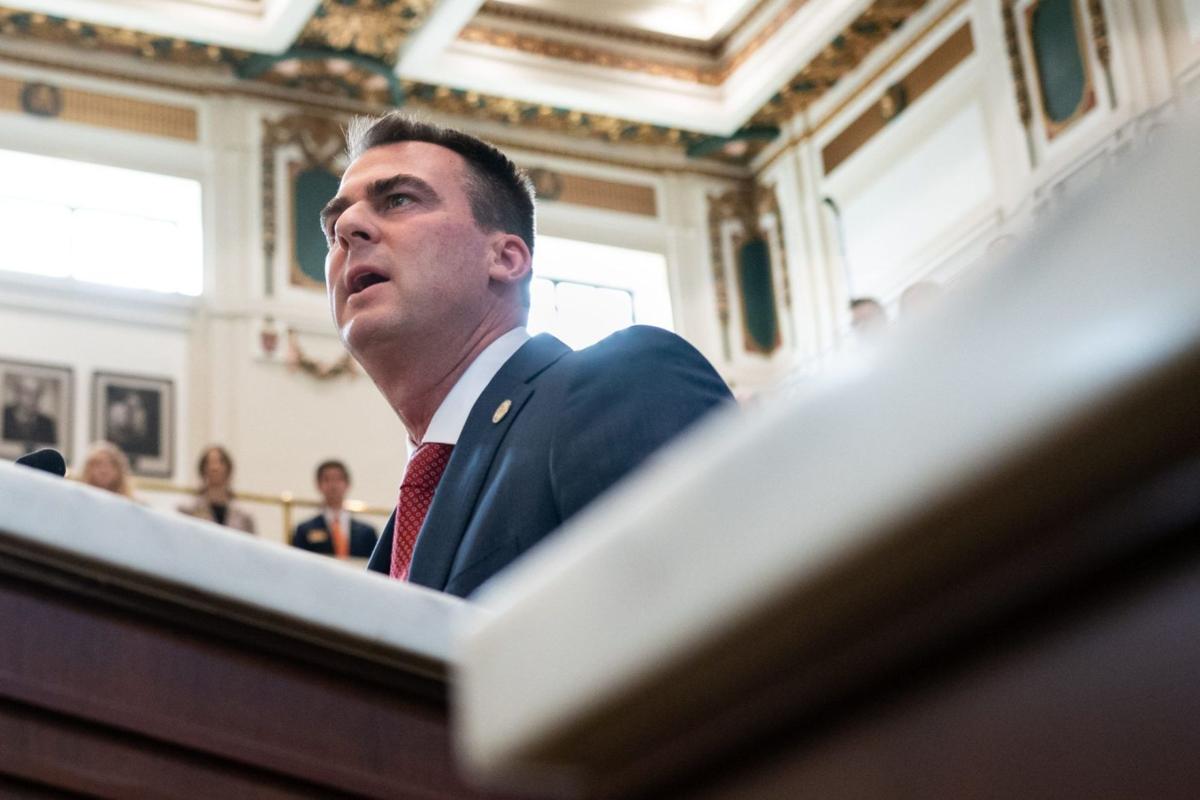 Gov. Kevin Stitt gave his second State of the State address to a packed House chamber at the State Capitol on Feb. 3. Whitney Bryen/Oklahoma Watch 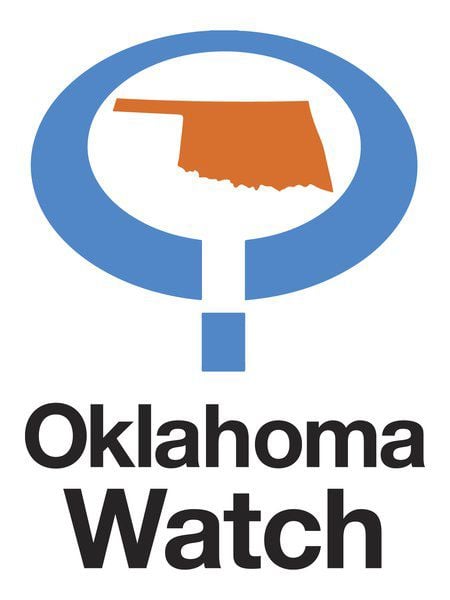 Deputy Secretary of Health and Mental Health Carter Kimble told Oklahoma Watch on Friday that Gov. Kevin Stitt is looking to extend health coverage to a projected 200,000 low-income Oklahomans as early as this summer.

Carter, who has been Stitt’s health-care reform point person, said the governor’s office plans to seek a Medicaid state plan amendment that would allow Oklahoma to expand Medicaid through the traditional model that dozens of other states have followed.

“Our intent is that by July 1, 2020, we can start bringing that population in and start getting the dollars in to pay for those services,” he said. “We are not changing benefits, just eligibility.

After that, he said, the state plans to apply for a federal waiver that would incorporate many of the ideas in Stitt’s SoonerCare 2.0 plan, which he announced last month.

That proposal would transform Medicaid into a block-grant program for low-income adults in the expansion group with caps on Medicaid spending. It also would add work requirements and make enrollees pay “modest premiums” for the new enrollees, Kimble said.

The plan to begin implementing the expansion by early summer depends on the Legislature passing a bill this session that would use hospital provider payments to fund the expansion, he said. This would be used to unlock the nine-to-one federal matching funds in the $1.1 billion plan.

But the new revelation of the two-step process – which would make the governor’s expansion plan not necessarily contingent on getting the waiver approved – is a major development in the question of whether Oklahoma will join the 36 other states that accepted the optional expansion.

It also comes as Stitt has yet to set a date for State Question 802, a proposed constitutional amendment that would accept the expansion without the conditions Stitt wants. Stitt opposes the ballot initiative.

Kimble said the governor wants to give voters a real choice before they head to the ballot box. That’s one of the reasons he said the administration wants to expand Medicaid first, then seek changes through a waiver tailored to the state’s needs.

He said this would also give the state time to see exactly how big the expansion population is and what their needs and costs will be before Oklahoma submits the waiver.

Kimble acknowledged there might be pushback among some conservatives who have argued that Oklahoma shouldn’t accept the expansion even with the flexibility Stitt wants. But he said no one can accuse Stitt of simply picking the most politically expedient path.

“I would say he has been incredibly conflicted on this entire deal,” he said. “One thing I would say about Governor Stitt, at the end of the day, he is (saying), ‘This is the hand I’ve been dealt and I need to rise above politics.’”

A surprise for many

Some lawmakers said Friday they were caught off guard by the news that expansion could take effect as early as July.

“It’s news to me,” said Minority Leader Rep. Emily Virgin, D-Norman. “But it’s not really surprising given the lack of details this governor has provided.”

Virgin said she is hesitant to say whether she supports the move, which could finally end the years-long debate over Medicaid expansion in Oklahoma, because she hasn’t seen any the details.

But she said she still supports State Question 802 because it would offer constitutional protections that would shield enrollees from seeing their benefit cuts or having to meet premium or work requirements.

The state question calls for the expansion to be implemented by July 1, 2021.

Amber England, executive director of the Yes on 802 campaign, said she also wasn’t aware of the details of the governor’s plan. But she cautioned that any plan outside of a constitutional amendment like SQ 802 could be changed and restricted at any time.

“I think voters should be wary of politicians coming up with a plan at the last minute after kicking the the can down the road year after year,” she said. “What we are just waiting for is the governor to sign the resolution to set a date for SQ 802.”

Rep. Marcus McEntire, R-Duncan, who co-chaired a health policy interim study, said he was informed of the governor’s plans just before the Jan. 30 announcement.

Although he acknowledged that many of his colleagues likely haven’t grasped how quick the potential timeline is, he said it’s an “exciting” development for the state.

“The governor is leading,” McEntire said. “I think the governor is very courageous in doing this, and frankly he could be doing some members a favor since they don’t have to vote on this.”

Although Stitt would be able to accept the expansion through executive action, Kimble said the governor still wants buy-in from the Legislature. That’s why submitting the state plan amendment is contingent on lawmakers passing a bill to use the Supplemental Hospital Offset Payment Program, which is a fee hospitals pay, to fund the initial expansion costs.

Kimble said one of the other Medicaid funding proposals that Stitt previously proposed, calling for a vote of the people to use Tobacco Settlement Endowment Funds to pay for part of the costs, would be helpful, but is not required at this point.

McIntyre said he and other lawmakers are in negotiations with Stitt’s office on the SHOPP bill. No legislation has been filed yet.

Expansion without a waiver?

Democrats and health advocates have already promised lawsuits to challenge the Medicaid changes, especially moving to a block-grant model, which the Trump administration is proposing. It’s also possible the federal government would reject the state’s waiver and a Trump loss this November would virtually guarantee the next administration will shutter the plans.

That means there is a chance Oklahoma could be left with an expansion but without the changes Stitt wants in the waiver.

Kimble said the governor would keep the expansion in place even if the waiver fails for whatever reason. But he said there are a number of state-specific changes, including moving to a managed-care model, that can still be pursued in that scenario.

For the time being, Kimble said the state plans to develop the waiver application over the next several months. That will include meeting with various stakeholders, holding public hearings and negotiating with federal officials on the specifics and how it would work.

Kimble said if everything goes according to plan, the waiver would be approved in July 2021.

“We think we have a presidential administration that is interested in getting this off the ground and approved,” he said. “We are absolutely going to fight tooth and nail for an Oklahoma solution.”