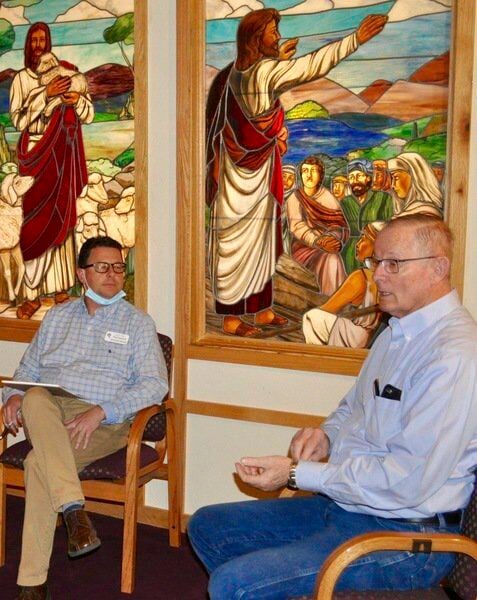 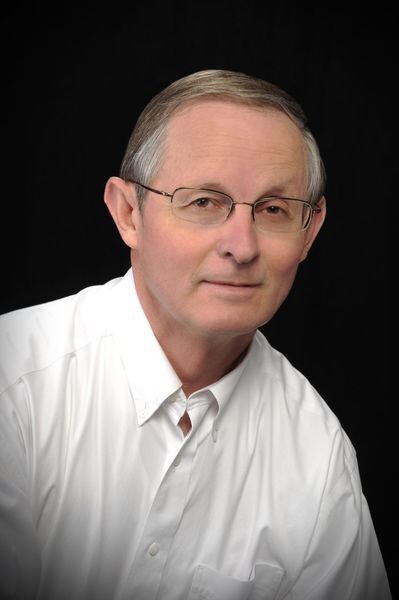 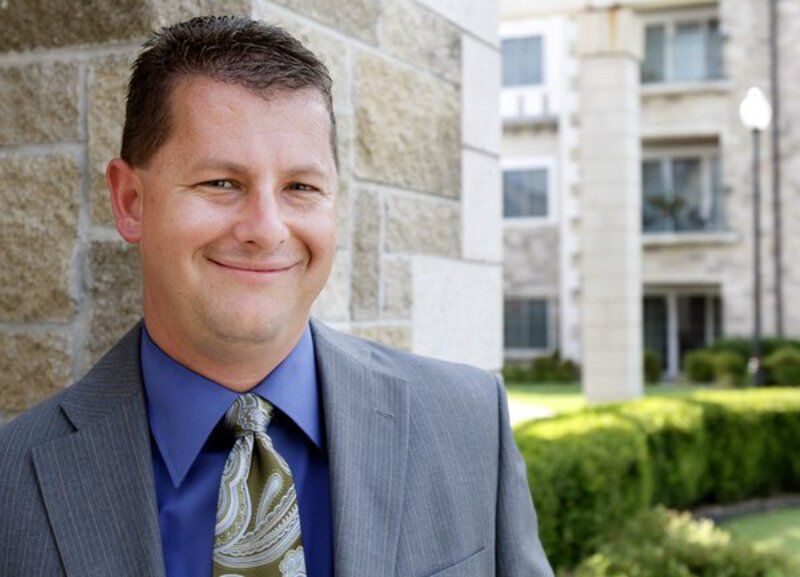 Scott Bushong took over as executive director at Golden Oaks Village on Thursday, with the retirement of former director Gary Lillie. (Photo provided)

Scott Bushong took over as executive director at Golden Oaks Village on Thursday, with the retirement of former director Gary Lillie. (Photo provided)

Lillie has been involved with the operation of Golden Oaks since his father-in-law Wesley Kroeker bought the facility, which was then in bankruptcy, in 1988.

Back then, the facility consisted of just one tower and two cottage units, all of which were independent living residences. Since then, Golden Oaks has expanded to 176 units with two lakes, townhouses, cottages, and a full spectrum of care including independent living, residential care, skilled nursing, nursing home and assisted living.

Lillie was brought in as executive director in 2012, and last year Golden Oaks transitioned from a family business to a not-for-profit enterprise with an independent board, after the Lillie and Kroeker families donated the facility to the nonprofit.

With that transition in place, Lillie said he felt like it was time to step back, and focus on being a full-time pastor at Bethel Hawley Baptist Church in Nash.

"We had been planning the retirement for more than a year now," Lillie said.

He said Bushong was hired in June 2019 with the intent of him taking over the executive director's post, but that transition was slowed by COVID-19.

Now, with measures in place to handle what remains of the pandemic, Lillie said he was ready for Bushong to take over.

Bushong was born to missionary parents in Honduras, and after age 5 was raised in Indiana. He has been in Oklahoma since 2007, and has three daughters, the oldest of whom currently is in college.

As he settles into his new position, Bushong said there are four focus areas for Golden Oaks:

• To be recognized as the premier provider of senior services in Northwest Oklahoma.

• To enhance services for the next generation of seniors, to expand existing services and add new services,

• Develop the next generation of leaders in caring for seniors.

Working with Bushong will be assistant executive director Chad West, who has been in that position for six years. Lillie described West as "my right-hand man, who I depend on to work out problems and handle tough situations."

West said he is looking forward to continuing to work with the residents and staff at Golden Oaks.

"Hearing what they've gone through in their lives, spending time with our residents and getting to know them is what makes this job special," West said.

Lillie said he hasn't yet had time to fully take in the reality of retirement from Golden Oaks.

"I've been so busy I really haven't had a chance to step back and see how it feels," he said with a laugh.

But, he said he has no worries about leaving Golden Oaks and its residents and staff in the care of Bushong and West.

"We're confident they are going to take it to the next level," Lillie said, "and I wake up every morning without any concerns about Golden Oaks."