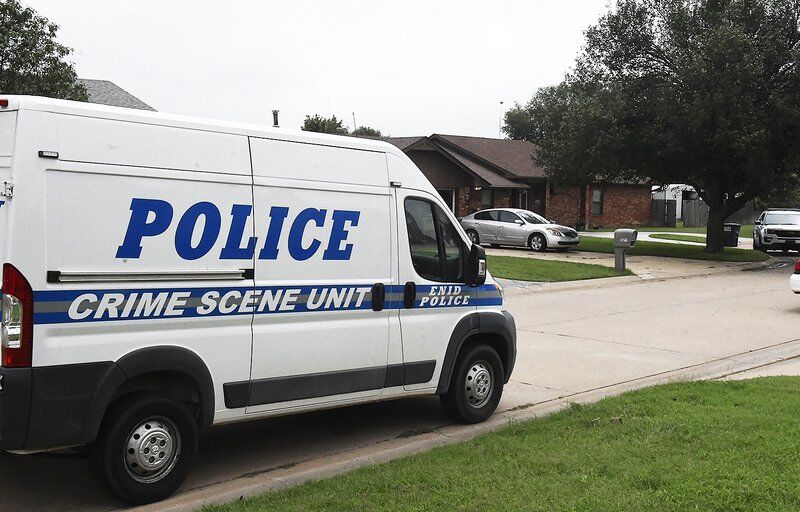 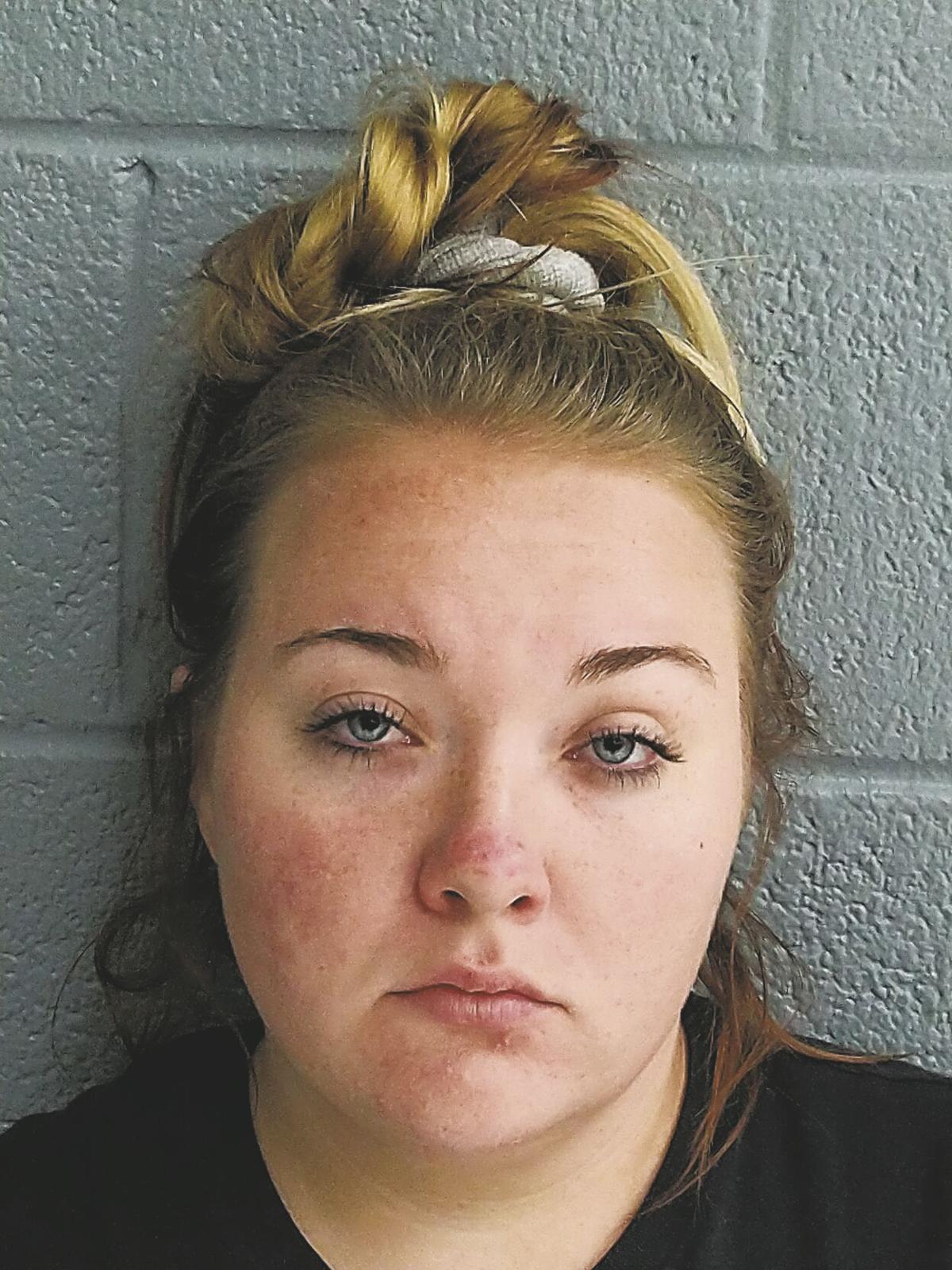 Enid Police Department made an arrest Wednesday in connection to the Aug. 3 murder of Nestor Garcia Ramirez, 38.

At about 1 p.m. Wednesday, police served a search warrant at 325 Sooner Trail in connection to the ongoing investigation into Ramirez' murder, according to a press release issued Thursday afternoon.

She subsequently was booked into Garfield County Detention Facility on complaints of first-degree murder, first-degree burglary and child endangerment.

According to the press release, issued by EPD Capt. Tim Jacobi, no other information was being released Thursday, as the investigation is ongoing.

Ramirez was pronounced dead at 1:45 a.m. Aug. 5 at St. Mary’s Regional Medical Center, after he was shot during an early morning Aug. 3 burglary at his residence in the 1900 block of East Walnut.

Responding officers on Aug. 3 learned two armed men forced their way into the residence and demanded money. While inside, they beat and shot Ramirez, struck a pregnant woman and threatened to shoot several juveniles, according to police. The men robbed the victims of cash and fled the scene before police arrived.

The men were described as two black males, 18 to 22 years old, armed with handguns, wearing all-black clothing, face masks and backpacks, according to police. One of the suspects was described as having a large amount of acne on his face.

The pregnant woman was treated and released at an area hospital for minor injuries. A second woman was present and also received minor injuries when she jumped out a window and escaped the residence during the incident. The juveniles were not physically injured.

If you have any information about this crime, call the Enid Police Department non-emergency number at (580) 242-7000, call Crime Stoppers at 233-6233 or text keyword EPDTIP to 847411. Information also can be sent via the Enid PD app, available for iPhone and Android users.

You may earn a reward, remain anonymous and won’t be required to testify.

2nd arrest made in Aug. 3 murder case on East Walnut

Responding officers on Aug. 3 learned two armed men forced their way into the residence and demanded money. While inside, they beat and shot a man who later died, struck a pregnant woman and threatened to shoot several juveniles, according to police. The men robbed the victims of cash and fled the scene before police arrived.