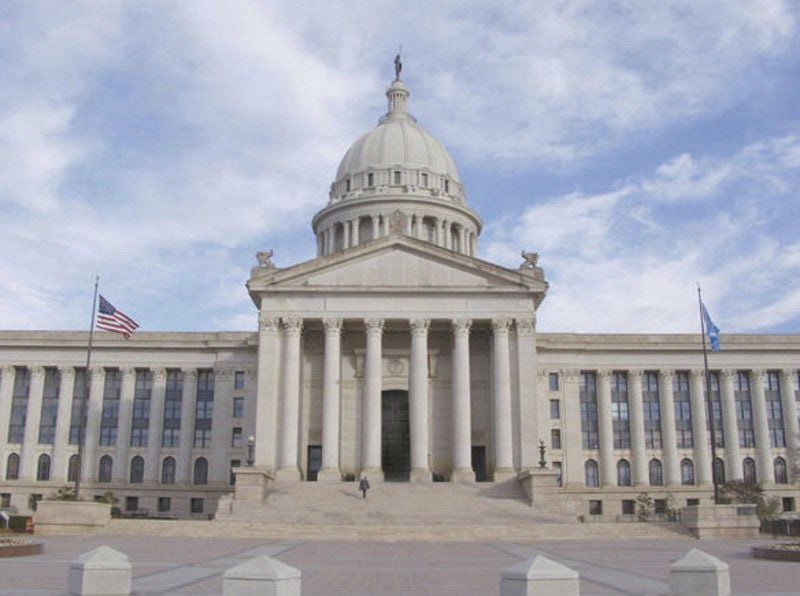 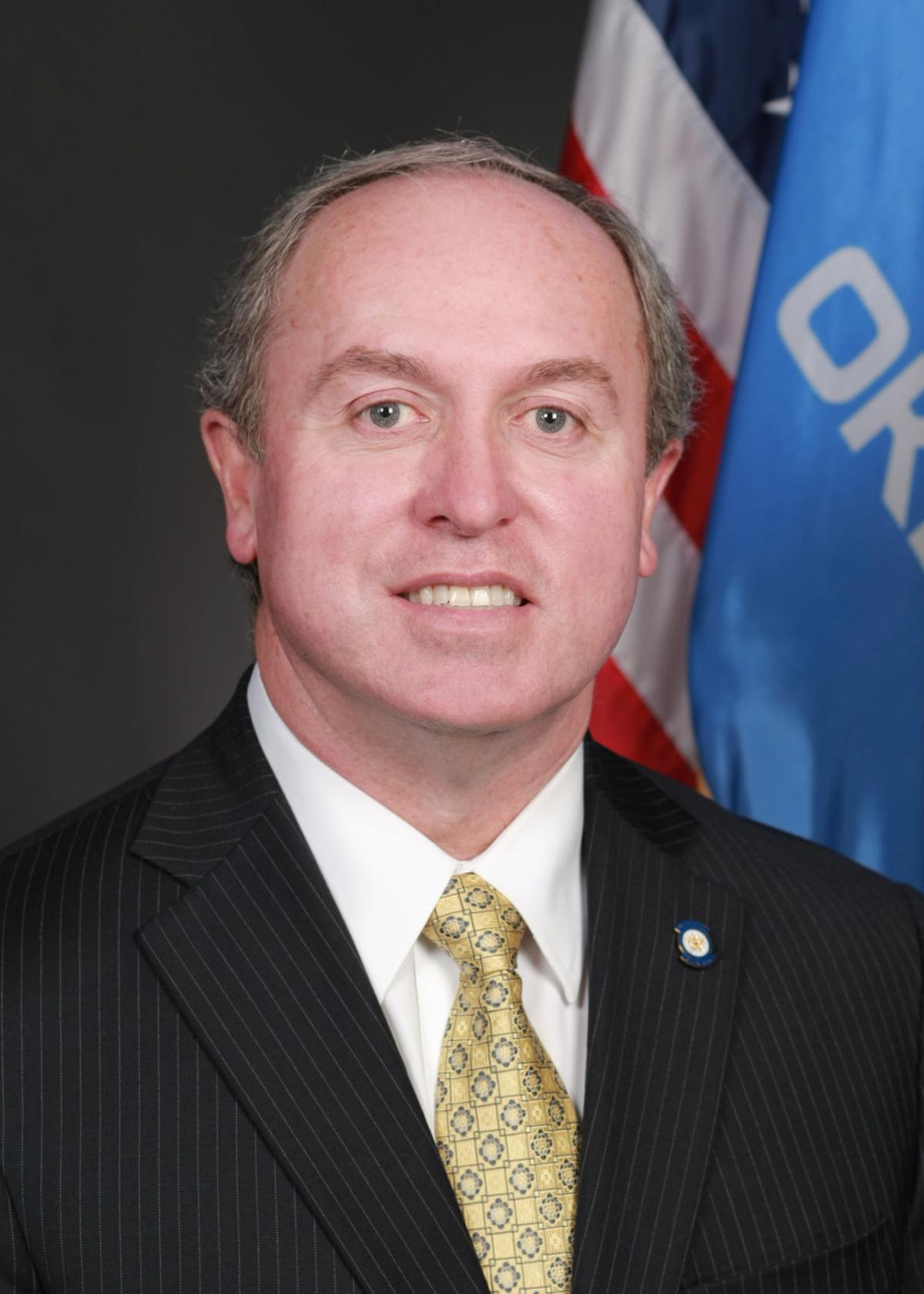 OKLAHOMA CITY — State Sen. Marty Quinn has worked in the insurance business for 36 years, but recently some of his business reviews are taking a turn for the worse.

“If I disagree with you, it doesn’t mean that I don’t like you,” he said. “It just means that I have a different viewpoint. And when people pick at your business, when people are destructive like going in and not recommending you and telling you how sorry that you are, those are not professional ways of trying to fight the issue.”

Sarah Stewart, a spokeswoman for the Department of Public Safety, said her agency opened 17 legislative “threat assessments” last session, and one so far this year.

Stewart said most of the threats were implied and did not result in any charges.

Still, several lawmakers say they’ve received threats, profanities and horrible social media backlash while trying to do their jobs. They note they’ve experienced a decline in one of the nation’s core democratic principles — civic discourse.

Civic discourse often is considered the free and respectful exchange of ideas, said Kevin Coe, associate professor of communication at the University of Utah.

“This makes it feel as though there’s more of it, because we encounter it more often,” he said in an email.

But it’s not an issue limited to state politics.

Coe, who has studied political civility, said U.S. President Donald Trump is the most publicly uncivil president in modern history.

“So, in terms of presidential discourse, the answer is yes, there is more incivility in politics these days,” Coe said. “But the increase hasn’t been steady; rather it’s Trump specific.”

“But, in some forms, it can also have more negative effects, such as generating political distrust and frustration,” he said.

The internet also can fuel incivility because some people are more willing to be unkind when they feel anonymous, he said.

“When I came into this, I expected some criticism,” he said, adding that he welcomes hearing differing viewpoints on issues.

“There’s certainly some of the negative with the cursing, which I believe is unnecessary to discourse,” Olsen said. “We can disagree with each other all day, but let’s hash it out. If it disintegrates to cursing and personal insults, that to me is not worth doing.”

Olsen said most of the really nasty reactions are from people outside his eastern Oklahoma legislative district and come from messages left on social media or his voicemail.

He’s offered to meet those attacking him in person, but no one has met face-to-face.

“(Facebook) used to be a place to share useful information and to discuss things with like-minded people,” said Chris Moe, a citizen lobbyist for medical marijuana. “Now it’s a place for everybody with a keyboard to become a warrior, and the politics of personal destruction has become first and foremost in everybody’s mind.”

He said those tactics make it difficult to influence lawmakers’ opinions.

“I think it’s more important that we in the cannabis community get up here and make friends with our representatives rather than find a way to buy them off or come at them with pitchforks and torches on everything,” Moe said.

Lawmakers agree that much of the incivility is coming from people who live outside their districts.

Recently, Talley asked constituents for input about a controversial abortion bill. He received about 200 responses.

“Only two people were disrespectful in their email to me,” he said. “And it was like, ‘If you don’t do this, you’re stupid.' I think sometimes people will say things on an email or a Facebook (post) that they wouldn’t say in person.”

Some political incivility tactics can backfire. Quinn, the Claremore lawmaker, said those interactions don’t make him really want to listen.

“I think it’s just politically some of the environment that we’re in that people think that’s the way that you do (communicate),” he said. “But you have to remember too that there is a large percentage of the population out there that still knows the difference between right and wrong, that still know how to treat people.”

Stecklein covers the Oklahoma Statehouse for CNHI's newspapers and websites. Reach her at jstecklein@cnhi.com.