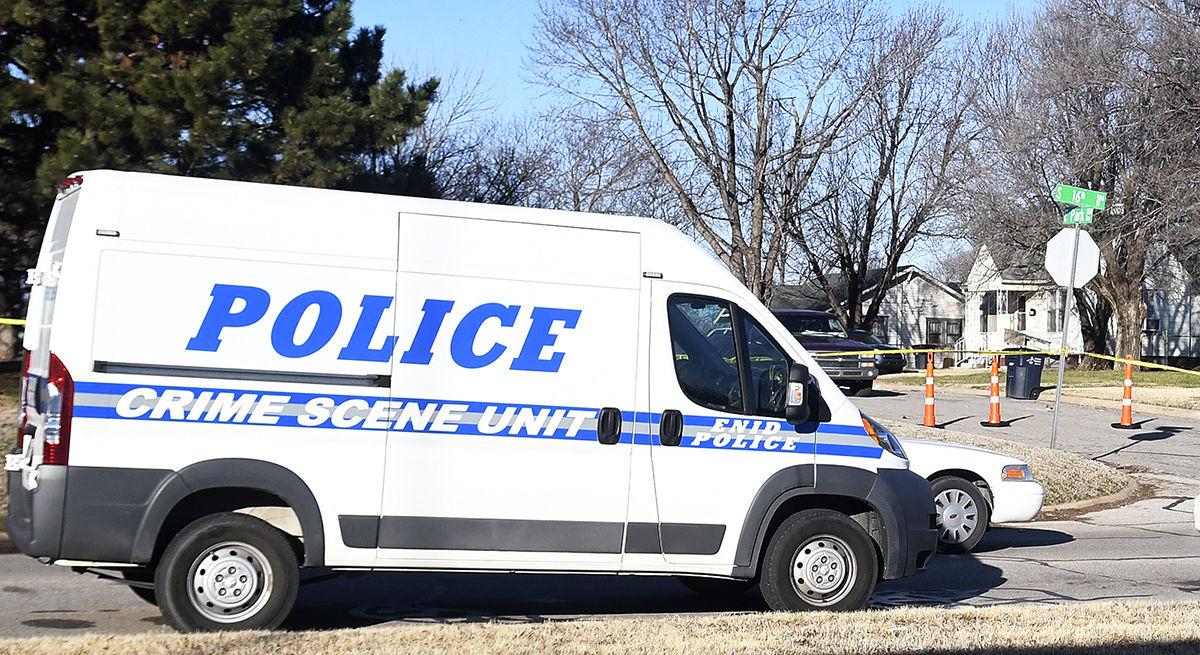 Enid Police Department investigates a shooting that occurred early Friday, Jan. 31, 2020, morning on the east side of the city near 16th and Park. 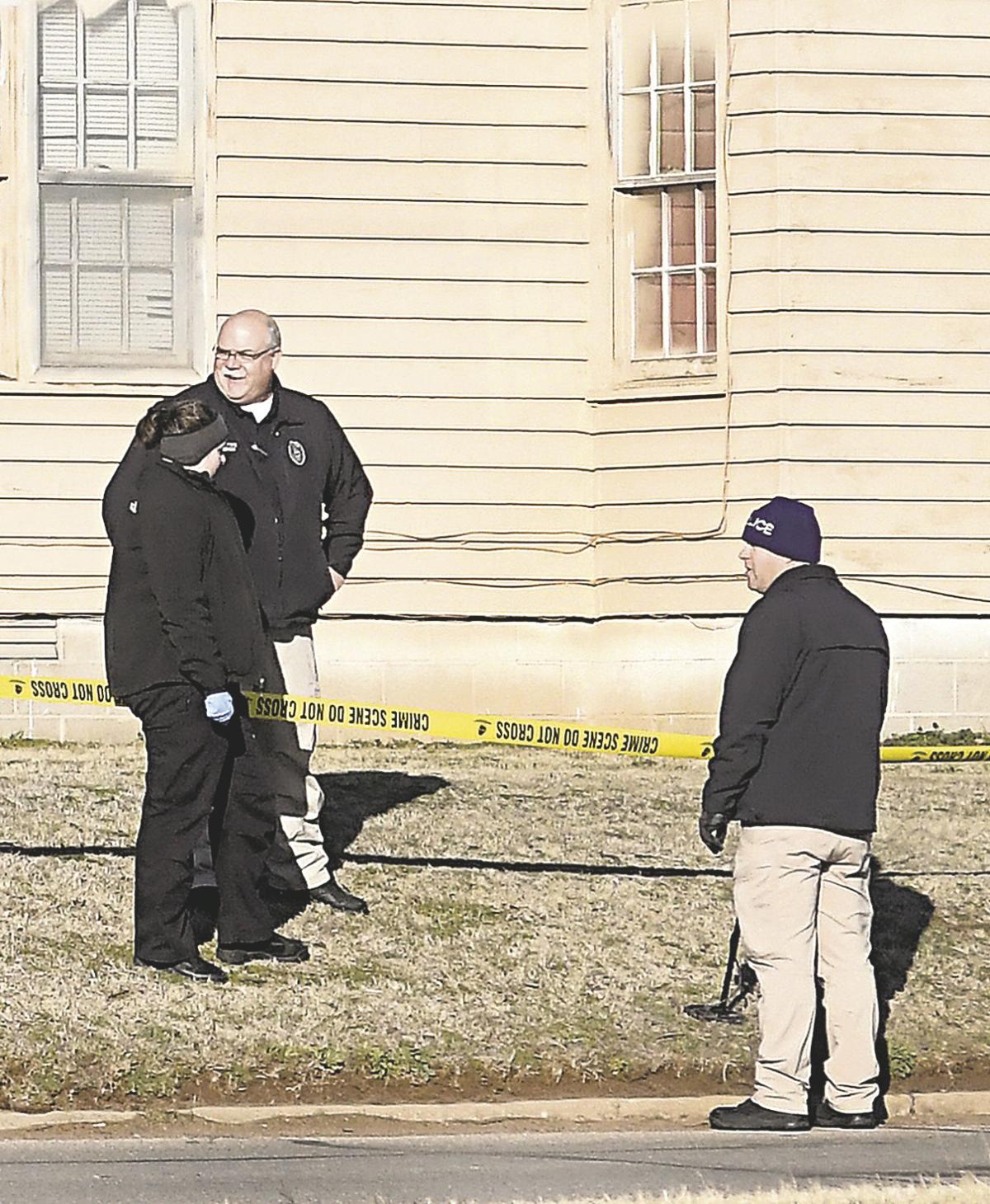 Enid Police Department investigators canvass the area where a reported burglary ended with the death of one of three suspects Friday morning, Jan. 31, 2020. 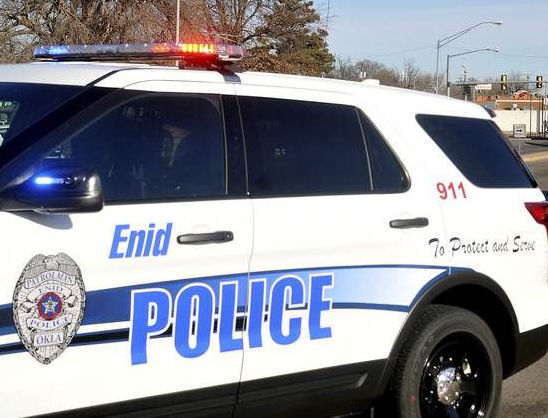 Enid Police Department investigates a shooting that occurred early Friday, Jan. 31, 2020, morning on the east side of the city near 16th and Park.

Enid Police Department investigators canvass the area where a reported burglary ended with the death of one of three suspects Friday morning, Jan. 31, 2020.

This story has been updated throughout the day Friday, Jan. 31, 2020, as more details were provided by Enid Police Department.

ENID, Okla. — Enid police identified a person shot and killed early Friday morning in the area of 16th and Oklahoma in a home invasion as 14-year-old Ezavier Lee Condit.

At 3:18 a.m., officers responded to a call of a burglary in progress at a residence in the area of 16th and Park, Capt. Tim Jacobi said.

"Arriving officers learned three suspects had attempted to force their way into the house and were confronted by an armed resident," Jacobi said. "The resident fired several rounds, and the suspects ran from the area."

Jacobi said the resident was armed with a handgun. Condit was found near 16th and Oklahoma suffering from a gunshot wound, the captain said.

"He was transported to St. Mary's Hospital where he died a short time later," Jacobi said. "The remaining two suspects have not been located."

Police closed streets and extended crime-scene tape at intersections in a two-block radius from 16th and Park. Investigators canvassed the area for evidence, at one point using a metal detector.

"The incident is still being actively investigated," he said.

Jacobi said police were asking residents in the area of 16th and Oklahoma and 16th and Park with surveillance cameras to share any footage of suspicious behavior with police.

Those submitting a tip could earn a reward up to $1,000 and will not be required to testify nor be identified.

Information also can be shared with Enid Police Department through its Facebook page, www.facebook.com/EnidPolice/.

The caller, a woman whose name was redacted by police, reported someone trying to enter the residence at 1602 E. Park and said they had been inside the home earlier.