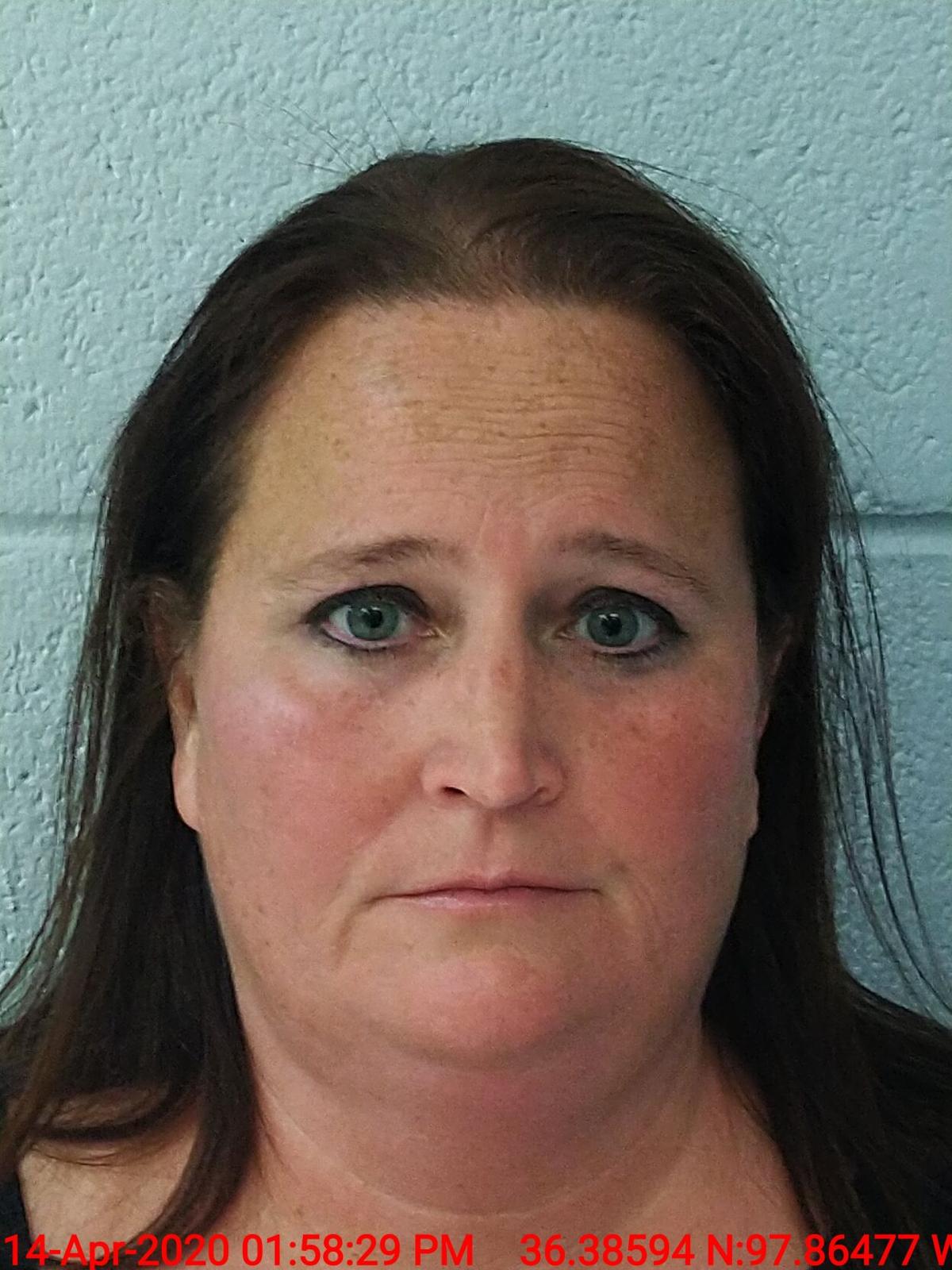 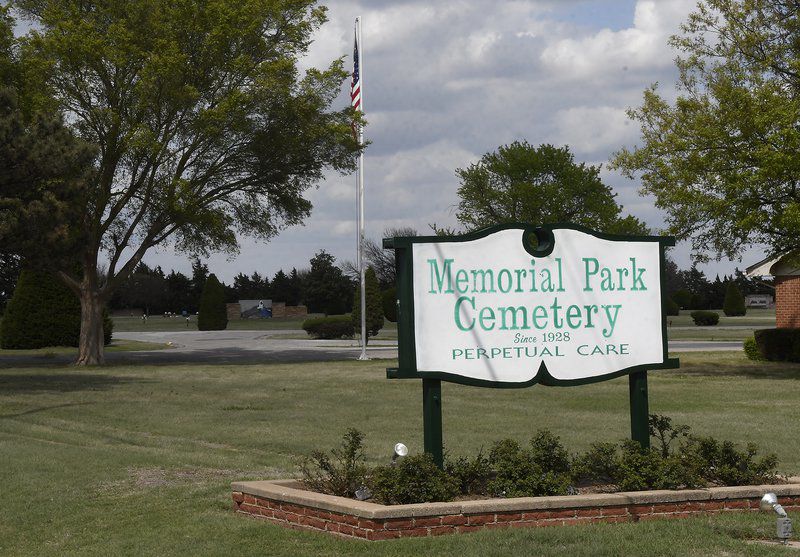 This story has been updated to correct the location of the cemetery.

ENID, Okla. — A 42-year-old Enid woman who was charged with eight felony counts of embezzlement in April 2020 pleaded guilty on Friday.

Brandy L. Emmerson-Smith, who was accused of taking more than $300,000 from Enid Memorial Park Cemetery where she worked, pleaded guilty to all eight charges. A non-jury trial that was scheduled for Tuesday was stricken after her plea, according to online court records.

An own recognizance bond was set at $10,000, according to court documents. A pre-sentence investigation was ordered and is due by Sept. 29, and Emmerson-Smith will return on Oct. 6 for her sentencing.

On Jan. 27, 2020, two members of the Memorial Park Cemetery Board contacted Enid Police Department to report an embezzlement.

The members said the cemetery’s bookkeeper, Emmerson-Smith, had been making out checks on the cemetery’s operations account at Stride Bank without permission or authority and deposting them into her personal banking account since September 2013, saying the amount she had embezzled was $286,524, according to a News & Eagle article from April 14, 2020.

The members provided documents showing the deposits being made into Emmerson-Smith’s banking accounts and alleged that Emmerson-Smith forged the signature of the president of the Memorial Park Cemetery Board and operations manager for the cemetery. They provided signatures from both the manager and checks alleged to have been forged by Emmerson-Smith, which were noted as “clearly substantially different” by police, according to court documents.

EPD contacted Stride Bank and obtained an affidavit of forgery for 21 checks between Nov. 29, 2019, and Jan. 17, 2020, for a total of $18,775, and Stride Bank also gave police a list of more than 300 checks totaling $286,524 verified by cemetery board members and the bank as forgeries, according to an affidavit filed in the case.

Police were able to take Emmerson-Smith’s bank records and match all the checks reported embezzled from Memorial Park Cemetery with checks deposited into the accounts of Emmerson-Smith and her husband. Police also examined bank records and found that their monthly expenses regularly exceeded their legitimate income.

On Feb. 10, 2020, the cemetery board reported an additional $30,969.84 in cash was missing between January 2019 and January 2020. The board believed Emmerson-Smith was responsible for taking those cash deposits, bringing the total amount embezzled from the cemetery to $317,493.84, according to the affidavit.