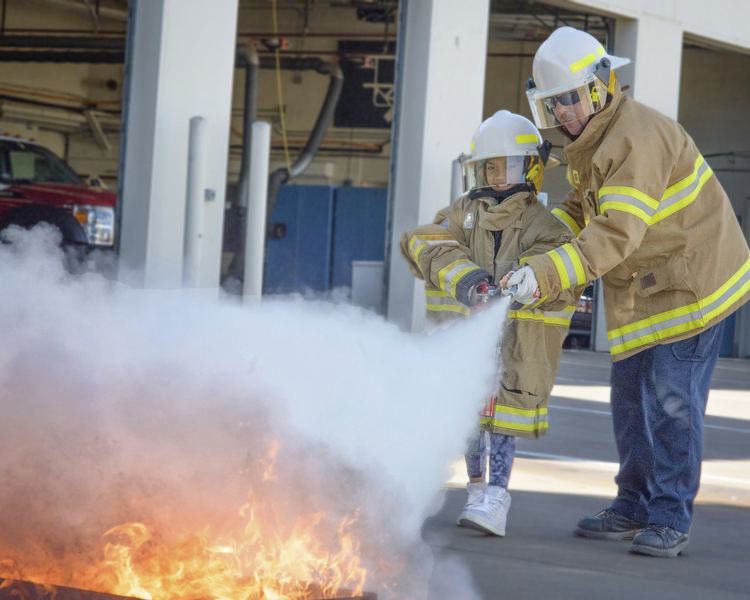 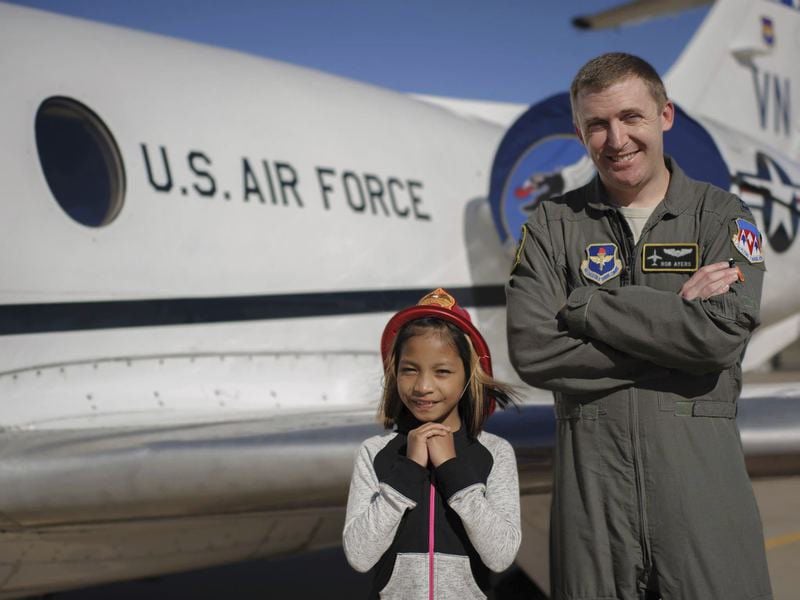 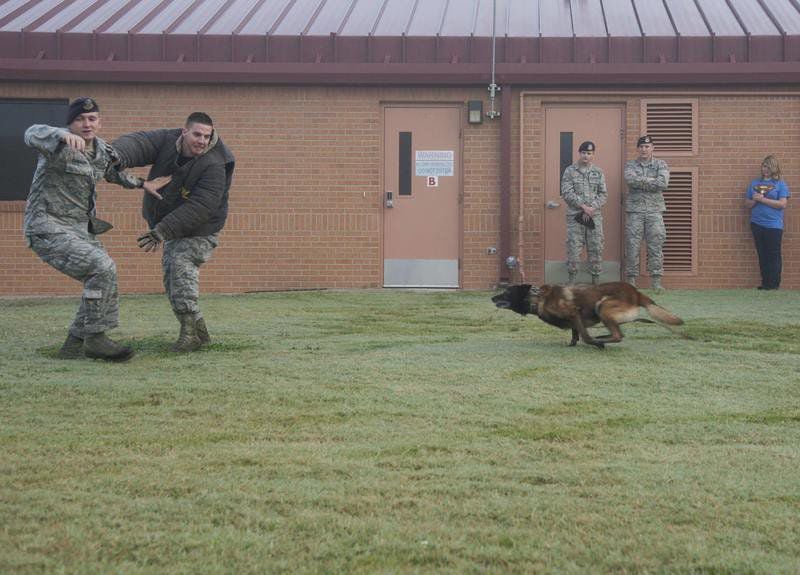 ENID, Okla. — At many Air Force bases, including Vance, flying squadrons sponsor Pilot for a Day programs designed to give special needs children and youth a taste of the life of a military aviator.

But out of some 300,000 airmen, only 12,000 or so are pilots, which gave Col. Dwayne LaHaye, commander of 71st Mission Support Group at Vance, an idea. Why not come up with a program similar to Pilot for a Day, but showcasing the wide range of other jobs airmen do every day, while at the same time honoring deserving young people in the community.

"Pilot for a Day was a little bit limited in scope," said LaHaye. "If that's a good idea, then I thought we could produce an even better idea by showcasing all the non-flying jobs that our airmen do across my Mission Support Group."

At the time Enid Public Schools Superintendent Darrell Floyd was honorary commander of the 71st MSG, so the connection was made.

Students are nominated by their schools based on grades, attendance, character and attitude, but also on how well a student embodies the Air Force Core Values — Integrity First, Service Before Self and Excellence in All We Do.

"Students are selected based on those type of characteristics, what it means to be an airman," said Scott Allen, principal of Monroe Elementary School.

The program is open to students in all Enid schools, from elementary to high school. Nominations go to Randall Rader, Enid's assistant superintendent of elementary education, who forwards them to LaHaye and his staff, who select the winner. LaHaye then visits the winning student's school to pronounce them Airman for a Day in front of a school-wide assembly and present them with a set of custom dog tags and a certificate. He said that's his favorite part of the program.

"To see the look on their faces is incredible," said LaHaye. "It's a great experience."

Each Airman for a Day spends four hours at Vance (accompanied by a parent or teacher), enjoying a variety of experiences, from riding in a 71st Security Forces Squadron patrol car and watching a military working dog being put through its paces, to surveying the airfield from the cab at the top of the base's control tower and touring the base fire department. They visit the 71st SFS armory and get a close look at Vance's aircraft. If there is time, they are given a ride in an aircraft simulator. The morning is capped off with lunch either at the Vance Collocated Club or the Falcon's Nest Bowling Center, a meal they share with LaHaye, at the conclusion of which he presents them with a 71st Mission Support Group patch.

"That's my second favorite part of the experience," said LaHaye, "now I get to ask them questions about, What did you experience? What did you like most? What was the coolest thing? At this point they are very talkative about all the cool things they got to see and do."

The program has paid benefits both to the students involved and the folks shepherding them around Vance.

"Anytime you can recognize students for being leaders, it goes a long way to bolster their self-esteem and raise awareness of the other students," Rader said. "Students really do pay attention to these types of programs and they want to be recognized."

"Airmen are a part of what we do at Monroe," he said. "Our kids see those guys and they hold them in high esteem and respect. If a kid has an opportunity to win an award that has airman on it, has Vance on it, it is a big deal because of the relationship we have with them already. It definitely has motivated kids."

"It puts a big smile on our Defender's faces, too," said LaHaye. In some ways I think we get more out of it than the Airman for a Day does."

The program also helps strengthen the already close relationship between Enid and Vance.

"THE commander of the 71st Mission Support Group is directly involved and, to me, that says a lot," said Rader. "Vance has put a lot of effort into making this program a success and they have done a great job."

The Enid News & Eagle chose 10 heartwarming stories to feature at the end of 2017. Here are more that are worth noting as the year comes t…