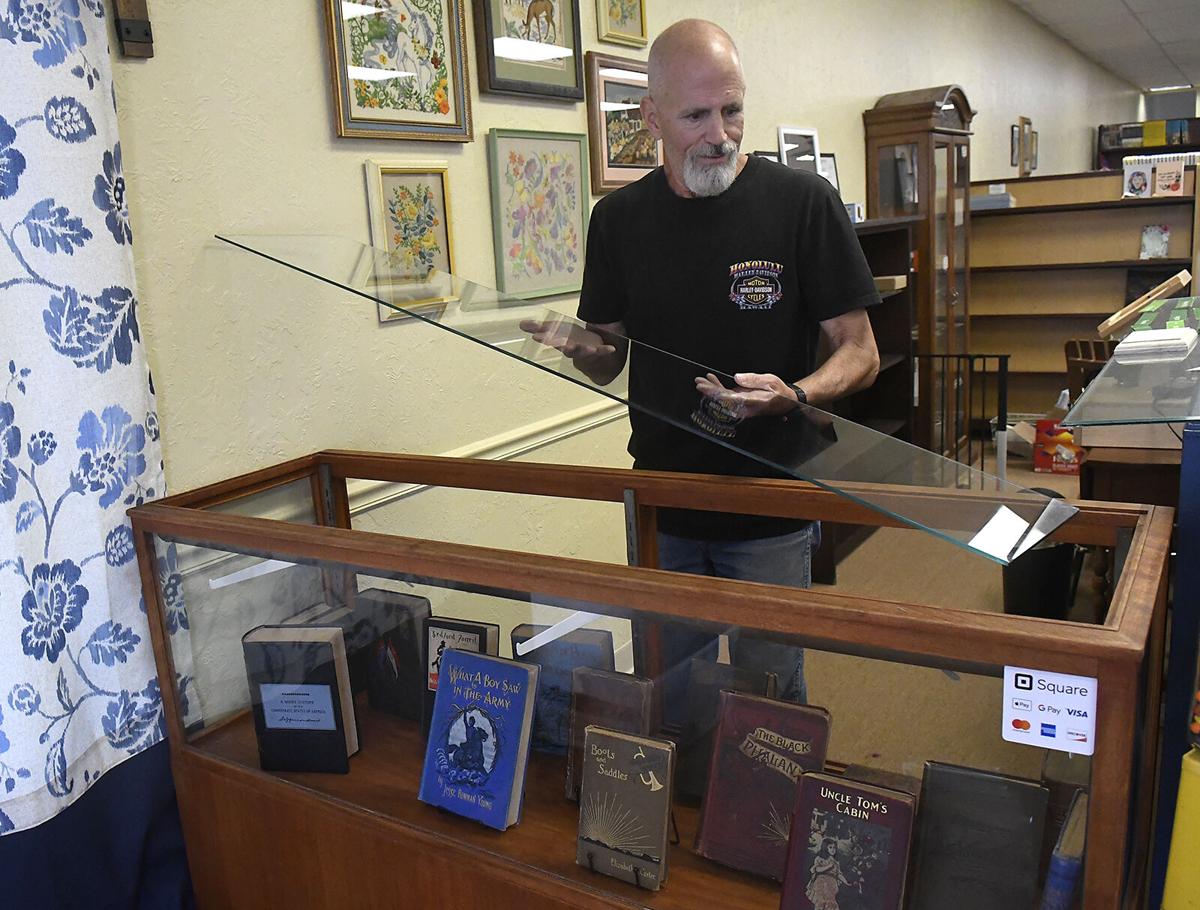 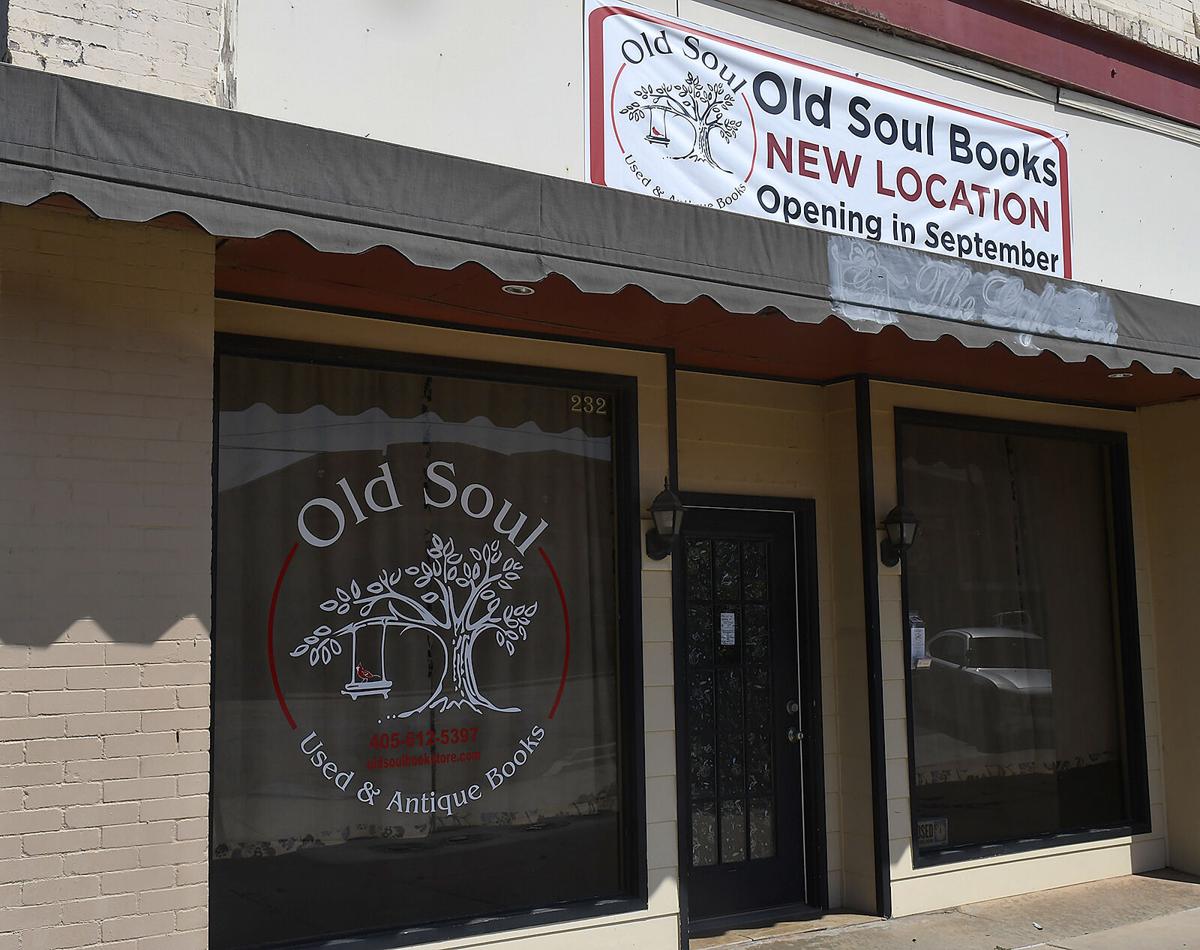 Old Soul Used and Antique Books now is located on the corner of Randolph and Washington.

Old Soul Used and Antique Books now is located on the corner of Randolph and Washington.

ENID, Okla. — Old Soul Used and Antique Books moving into a larger space was bound to happen at some point.

But owners Jim and Katrina Maughn had no idea they’d be expanding their used bookstore within two months of opening nearby.

“We were just outgrowing it,” Katrina said. “Everybody was bringing us all these books, but we had no way of getting them out to the public. ... We were literally bursting at the seams.”

The store first opened on June 12 in a suite of the Posey Building, at 718 W. Broadway.

With books piling up at the location Katrina called a “hidden gem” of a location to start — and even on tables at her own home as a storage spot — she and Jim decided they needed more room.

After Katrina peeked into the vacant space on the corner of Randolph and Washington several weeks ago, the ball started rolling and everything fell into place.

The couple inquired about the space at 232 W. Randolph, then found somebody to take over their lease in the Posey Building. They also found local people and businesses from whom to buy furniture, decorations and bookshelves for the new location.

Starting next week, the store will be open noon to 6 p.m. every Tuesday through Friday and 10 a.m. to 3 p.m. every Saturday, though the hours may adjust when events are happening downtown.

With lantern-looking streetlights outside, a floral-patterned door, “funky” windows and vintage furniture, Katrina said she knew the downtown space would help the used bookstore thrive.

Being downtown will help make the used bookstore more visible, she added, which benefits not just Old Soul but also the community members and other bookworms that have supported it, Katrina added.

The new location has a backdoor area for book donations and will hopefully bring more foot traffic through events such as First Fridays, but Katrina said she doesn’t think of the location as helping the bookstore.

“Everybody was bringing us all these books, but we had no way of getting them out to the public. ... We were literally bursting at the seams.”

“This is fun for us,” she said. “I don’t think of it in terms of profits, and if anything, I would say it will help us help the community more.”

With opportunities to potentially partner with other local businesses and organizations like Main Street Enid and 4RKids, and be more involved in events, Katrina said she’s excited about what the new location will bring to them and to the community.

“I was standing out by the front door ... and I just happened to look down the block, and just the way the light was, it was just right,” she said. “Everybody down the block had their ‘Now Open’ signs out, and there was just a certain bustle that was happening that afternoon, and I was like, ‘There it is. There’s that community. There’s that downtown feeling. ...

“We tested the waters at the other store and got a feel for what people want, how they react and what they’re looking for — the requests that we were getting,” Katrina said, “so we feel like we know what they need and want and what they expect, and we feel like, ‘OK, we’re ready. Let’s do it.’”