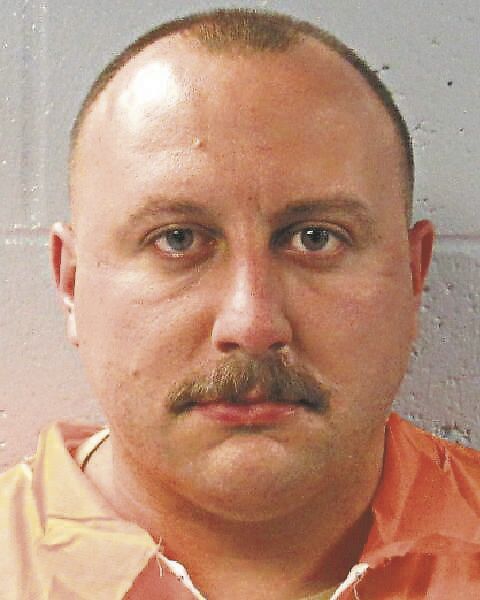 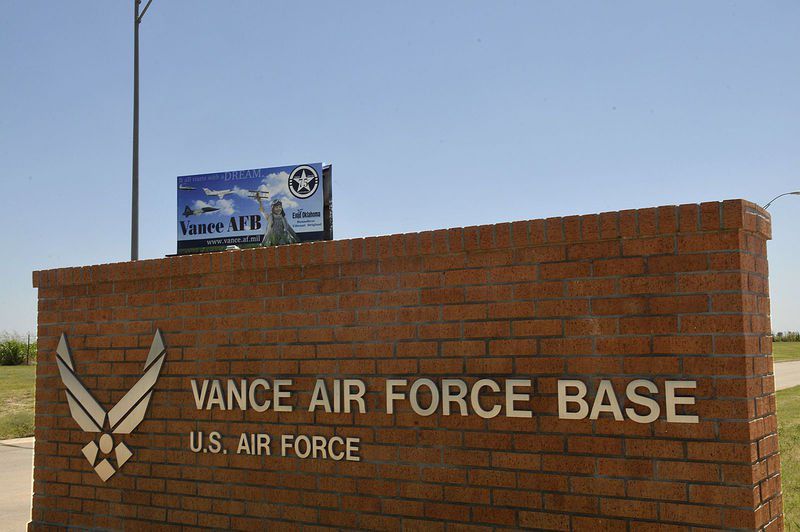 ENID, Okla. — An instructor pilot at Vance Air Force Base has been arrested for attempted lewd acts with a minor, according to Oklahoma County court records.

Maj. Gary Meyer, an instructor pilot with the 8th Flying Training Squadron at Vance, was arrested on Oct. 16, 2020, after an investigation into an Aug. 30 incident at the Target in Edmond, according to a criminal probable cause filing with the Oklahoma County Court Clerk's office.

According to a case report provided by Edmond Police Department, police questioned Meyer on Oct. 16 after a woman shopping in the Target with her minor daughter alleged Meyer was using his cell phone camera in an attempt to take photos or video up her daughter's skirt.

The reporting individual told police Meyer had placed his phone in his handheld shopping basket and repeatedly held or set the basket near her daughter.

The subsequent investigation led police to Meyer's home, where evidence was found that led to his arrest, said Emily Ward, information specialist with the Edmond Police Department.

"We arrested Meyer after obtaining warrants to search his phones, home, computers, travel trailer, and vehicle," Ward wrote in an email to the News & Eagle. "Investigators uncovered multiple hits on his home computer for 'upskirt' and child pornography websites."

Terri Schaefer, chief of public affairs at Vance Air Force Base, said Meyer was removed from the flight schedule at Vance when he was taken into custody on Oct. 16. Schaefer said the incident is being handled entirely by civil authorities, and at this time there are no military court proceedings against Meyer.