OSDH to again release COVID-19 cases for all counties; numbers increase by 119 Tuesday 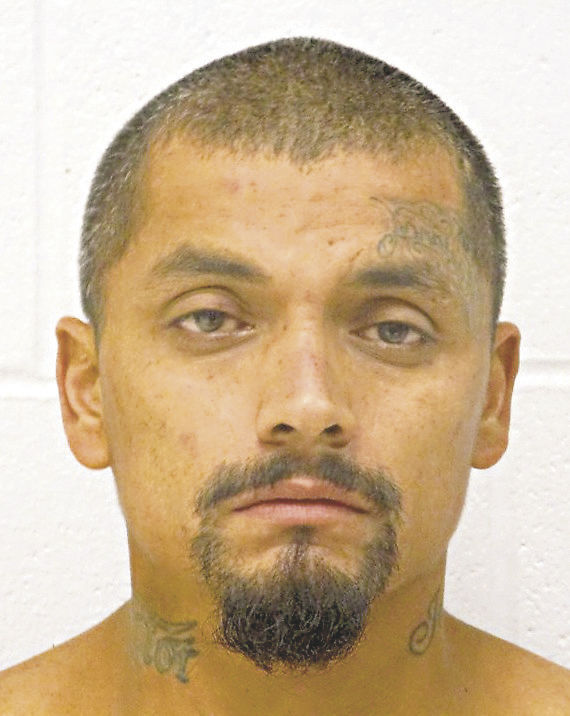 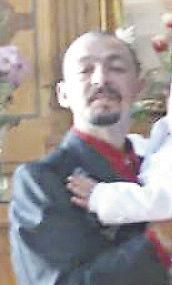 Guadalupe Rodgriguez-Valadez has been named by Enid Police Department as a person of interest in a Friday burglary.

Enid police impounded this truck following an early morning burglary Friday. Police are asking anyone who has seen the truck or captured it on home surveillance late Thursday or early Friday to contact police. (Photo provided) 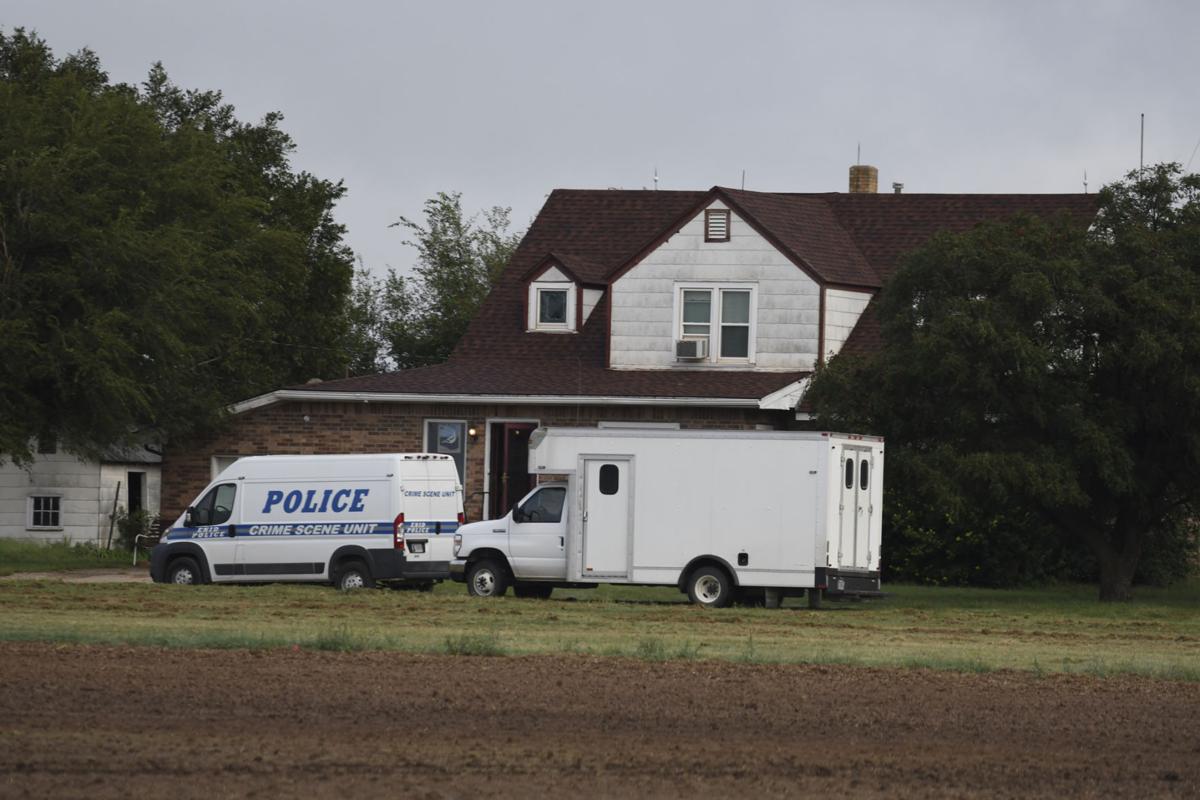 Enid Police Department investigates a home burglary in the 600 block of North Wheatridge. 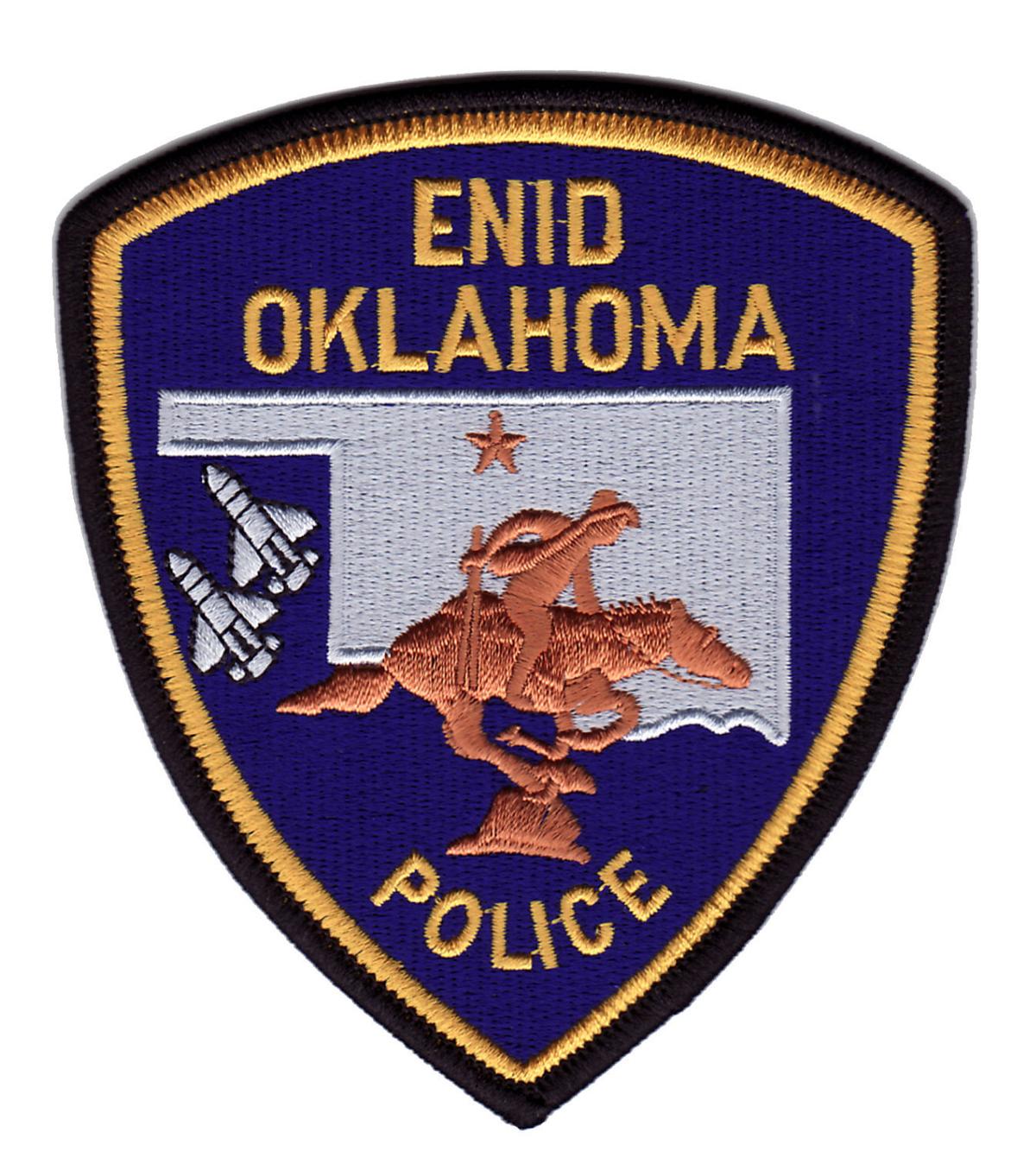 Guadalupe Rodgriguez-Valadez has been named by Enid Police Department as a person of interest in a Friday burglary.

Enid police impounded this truck following an early morning burglary Friday. Police are asking anyone who has seen the truck or captured it on home surveillance late Thursday or early Friday to contact police. (Photo provided)

Enid Police Department investigates a home burglary in the 600 block of North Wheatridge.

ENID, Okla. — Police have identified a man arrested Friday morning in connection to a burglary of residence on North Wheatridge where shots were fired.

Jabier Harvey Flores, 34, was arrested on complaints of first-degree burglary, assault with a deadly weapon and possession of a controlled dangerous substance.

Enid Police Department officers and SWAT team responded early Friday to the 600 block of North Wheatridge Road on a report of a burglary in progress.

"Responding officers contacted the homeowner and learned that he’d confronted a suspect inside the residence," Capt. Tim Jacobi said. "The homeowner said he was awakened by a loud noise and went to investigate."

The captain said the homeowner confronted a person inside the residence attempting to steal property.

"During the confrontation, the homeowner fired a shot at the suspect, and the suspect may have returned fire," Jacobi said. "Neither are believed to have been hit."

The suspect fled the scene and abandoned his vehicle near the intersection of Wheatridge and Southgate. Police apprehended the suspect in a nearby field west of Oakwood Road and Fox Drive.

Flores’ vehicle contained stolen property from the residence on Wheatridge and items believed to be stolen from other locations, Jacobi said.

Police encouraged residents to check their residences, outbuilding and storage facilities for missing items and report them. Police are also asking for any information or video surveillance regarding the movements of the suspect’s vehicle last night.

A second suspect is believed to have fled from the vehicle when it was abandoned and may be in possession of a stolen .22 caliber rifle.

Police named Guadalupe Rodgriguez-Valadez, 37, as a person of interest in this case Friday afternoon. No charges have been filed against him but police want to question him concerning the incident.

At the time of the search, police alerted area schools of the incident as a standard precautionary measure, Jacobi said.

OBA officials reported around 7:30 a.m. they were "aware crime in area of school" and partnering with law enforcement. The school reported shortly before 9 a.m. that police had given them the "all clear."

Enid Public Schools sent a message to the News & Eagle at 8:30 a.m. that they were aware of police presence in the northwest area of Enid and that the district is taking precautions with its schools.

"As you may know, the Enid Police Department is currently pursuing a suspect on the west side of our community," the release states. "While this matter is not school related, it does impact our schools and our neighborhoods. Out of an abundance of caution, both Glenwood and Prairie View have been placed on 'lock out,' which means the exterior doors of the school have been locked. Students are continuing as normal with their day inside. Safety is our greatest priority. Local law enforcement will be present near both schools, and we will continue to communicate with EPD about their search as it is ongoing."

The school district eased those restrictions at about 9:30 a.m.

Anyone with information leading to the arrest or prosecution of this or any crime can report an anonymous tip with Crime Stoppers at (580) 233-6233, www.enid.org/departments/police or text to 274637, typing “Enid” and a message in the text box.

Those submitting a tip could earn a reward up to $1,000 and will not be required to testify nor be identified.