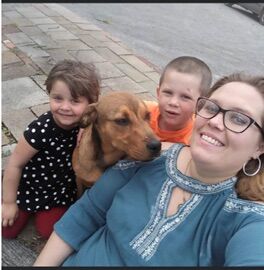 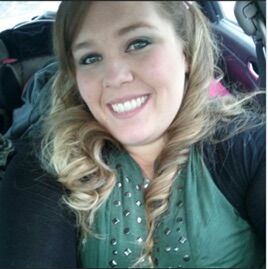 WAGONER, Okla. — Two children, ages 6 and 8, who were the focus of a Monday evening Amber Alert have been found save in Bryan County, Okla., where their mother, 29-year-old Sabrina Spurlock, was taken into custody, according to the Wagoner County Sheriff's office.

Spurlock was wanted in connection with a murder that occurred earlier Monday in Rocky Point in Wagoner County, according to the Wagoner County Sheriff's Office.

The missing children were taken from a home in Wagoner at 3:49 p.m. and found after the alert was issued Monday evening.

The Wagoner County Sheriff's Office released a statement saying deputies were dispatched in reference to a shooting and found a man had been shot. Deputies started administering CPR on the victim until Wagoner EMS could arrive on scene. A short time after EMS arrival the victim, whose name was not released, was pronounced dead, according to the release.

The Sheriff's Office said Spurlock is suspected of driving to the victim's residence, shooting him and then fleeing the scene with the children.