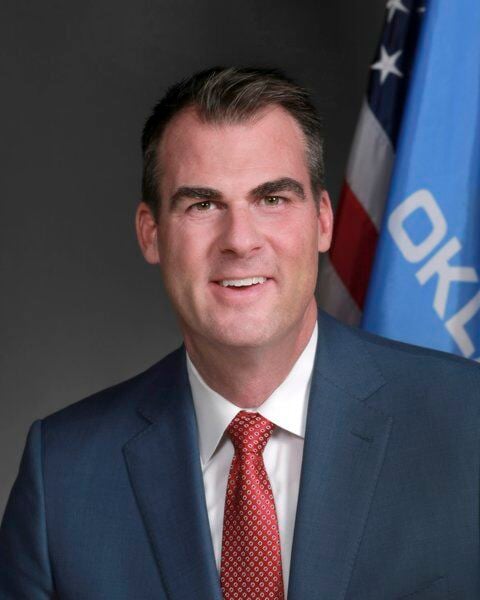 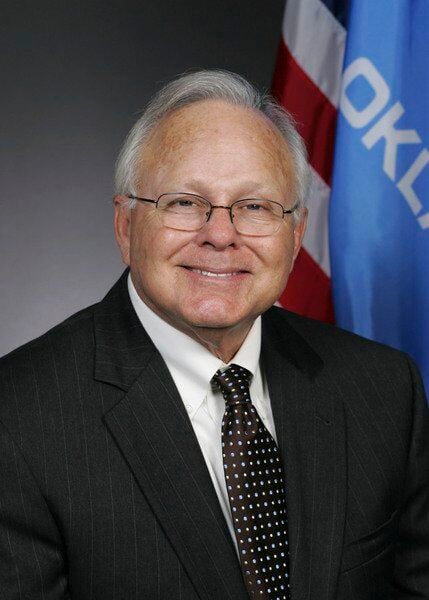 The $2 an hour increase only will be available to those physically working in a facility that’s a declared hot spot, according to a department memo announcing the initiative. It is effective immediately.

The agency said it has only $1 million to spend on the initiative because it's not receiving federal coronavirus aid to pay for the incentive and cautioned that it must “use great care not to go over budget.” Once the funding runs out, the temporary bump goes away.

DOC officials said the facility would be declared "hot" when at least 20% of the population a facility with celled housing tests positive for COVID-19 or at least 15% in open bay housing.

The agency also could declare a unit "hot" if it houses inmates with acute medical needs or a vulnerable population, officials said. The extra pay ends when a facility is no longer considered a "hot spot."

"Staff working in hot spot areas put themselves and their family members at greater risk of contracting the illness," the agency said.

The state’s crowded correctional facilities have been hard hit by the pandemic.

As of Tuesday afternoon, 63 DOC employees were reported as positive for COVID-19. That includes five at Bill Johnson and 11 at William S. Key. Another 215 reported having recovered from the virus.

As of Tuesday afternoon, DOC reported seven inmate deaths possibly related to COVID-19. The agency said 1,398 inmates had COVID, 19 were hospitalized and 1,762 had recovered from COVID-19.

Tom Dunning, a spokesman for Oklahoma Public Employees Association, said his group has been pushing for a minimum $2 an hour “hazard pay” increase for everyone working behind the walls at all correction centers. OPEA proposed using the federal CARES (Coronavirus Aid, Relief, and Economic Security) Act funds to pay for it.

“We know all agency budgets are tight right now,” Dunning said. “I think if they use CARES funds, which is an appropriate use for it. it would stretch a lot further because there seems no end in sight for this (pandemic)."

He said the employee association couldn’t comment on the new corrections plan until seeing what it entails.

Gov. Kevin Stitt said DOC had the funding to pay for the temporary raises in its existing budget. He said he didn't know specifically why the state didn't use federal CARES dollars to cover the cost.

"There's a lot of state agencies, state employees who are well deserving," he said. "And, we have to make our dollars stretch where we can. We thought (this) was important."

“I’m pleased they’ve finally recognized that this is an issue and appreciate their cooperation to help the correctional officers feel a little bit better,” Cleveland said. “It will help morale.”

He said he hoped the hazard pay program would be retroactive.

The agency previously offered $2 hazard pay for some correction employees for three months when the pandemic first started, but Cleveland said the incentive program was abruptly stopped without explanation.

Cleveland questioned the agency's designation of “hot spots.” Some facilities only have five or 10 cases, but employees still have work amid the virus.

He said the agency has been operating shorthanded and many employees are having to work overtime and wear coats, goggles, gloves and other personal protective gear to keep safe without receiving additional compensation.

“Right now, it’s just very dangerous for everybody,” Cleveland said. “For the inmates as well as the correctional officers.”

One facility recently used as much as 150 gallons on disinfectant in a month, Wolf said.

All staff and inmates were provided two reusable face masks. Bar soap is being provided free of cost to impoverished inmates. Other inmates can purchase it for 25 cents, he said.

Staff are screened for COVID-19 each day before entering the facility. There’s also hand sanitizer available for employees. Inmates don’t have access to it because of the security risk.

“Of course, we’ve had staff members get sick, but we haven’t had critical staffing shortages,” he said.

The funeral services celebrating and honoring the life of Iris F. Piersall, 89, of Enid are pending under the direction of Brown-Cummings Funeral Home. Condolences to the family may be made online at www.Brown-Cummings.com.

The services celebrating and honoring the life of James "Jim" Winter, 73, of Enid, are pending under the direction of Brown-Cummings Funeral Home. Condolences may be made to the family online at www.Brown-Cummings.com.

The services celebrating and honoring the life of Patricia Simsek, 86, of Mena, Ark., formerly of Enid, are pending under the direction of Brown-Cummings Funeral Home. Condolences may be made to the family online at www.Brown-Cummings.com.

The services Celebrating and Honoring the life or Martika Ferguson, 27, of Enid, are pending under the direction of Brown-Cummings Funeral Home. Condolences may be made to the family online at www.Brown-Cummings.com