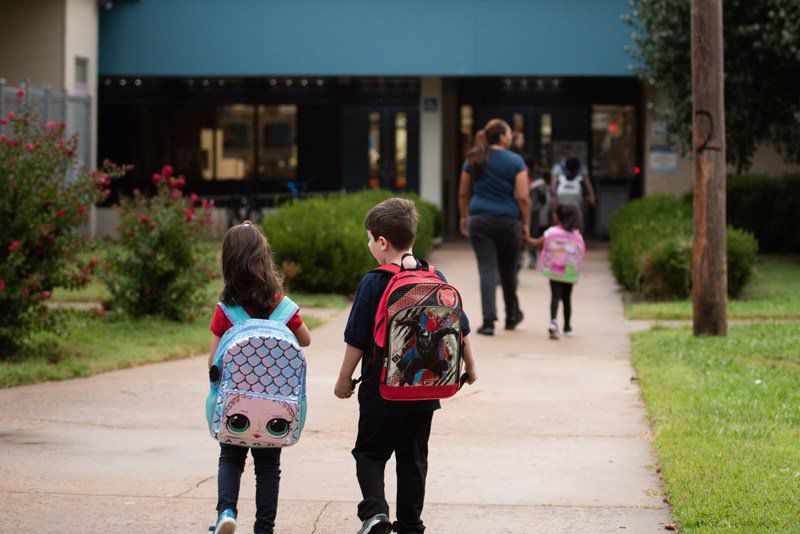 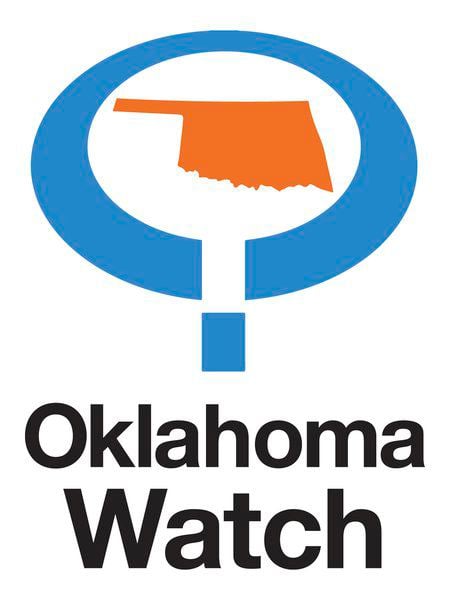 OKLAHOMA CITY — Oklahoma has a long way to go to reach one of its major educational targets.

The goal is to be ranked in the top 20 states on National Assessment of Educational Progress, also called the “Nation’s Report Card.”

Nationally, reading scores for both fourth- and eighth-graders declined. The only state with a significant increase in fourth-grade reading scores between 2017 and 2019 was Mississippi, which has a third-grade retention policy and has beefed up its literacy training for teachers based on the science of reading.

In math, U.S. fourth-graders’ scores improved slightly; among eighth-graders, scores declined.  The exams — given every other year to a sampling of fourth- and eighth-grade students nationwide — are considered the best tool to compare student achievement across states. Approximately 8,900 Oklahoma students at 250 schools in 190 districts were tested this year.

“We are encouraged to see improvement in eighth-grade math scores after strengthening our academic standards,” she said. “Oklahoma students can compete academically with other students in the nation, but we have more ground to gain.”

Oklahoma’s goal to be among the top 20 states in NAEP scores is written into its eight-year, comprehensive education plan, which was approved by the U.S. Department of Education in 2018. It was created by the state Education Department with input from stakeholders like parents, educators, lawmakers and community members.

NAEP also is the yardstick often used to measure whether Oklahoma’s third-grade retention law is working. The law requires third-grade students who can’t prove they are proficient readers to repeat the grade.

Scores in 2015 improved, which Hofmeister attributed to the policy. But in 2017 reading scores dipped four points. Hofmeister said a lack of resources and the teacher shortage led to the decline. This year, scores held steady.

For fiscal 2019-20, the state allocated additional dollars to support struggling readers in kindergarten through third grade. The department is asking for a small increase in funding for 2020-21 to train teachers on the science of reading.

“Our kids do not have to be struggling readers,” Hofmeister said. “Extensive research shows us how the brain learns to read, and many classrooms across Oklahoma and the nation are still teaching reading strategies that have been discredited and could even make it harder for students to learn to read.”

Education leaders in recent years have focused efforts on stemming the state’s stubborn teacher shortage, including back-to-back years of teacher pay raises. But the number of emergency certified teachers in classrooms continues to climb, with 3,000 approved so far this school year. Last year was a record 3,038.

Oklahoma is one of 15 states that tested 100% of its 2019 high school graduates. Among those states, Oklahoma’s average composite ranked 12th. Louisiana, Mississippi and Nevada posted lower scores.

ENID -The funeral service for William Tyler Woods, infant son of Samantha Henning and Michael Woods will be 10:00AM Saturday, May 30, 2020, in the Henninger-HInson Chapel. Burial will follow in Memorial Park Cemetery.