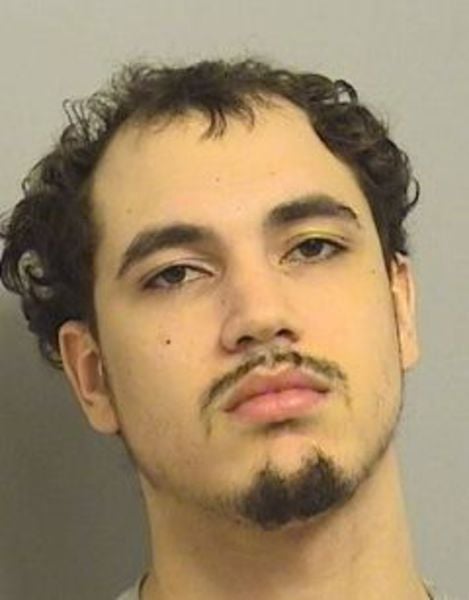 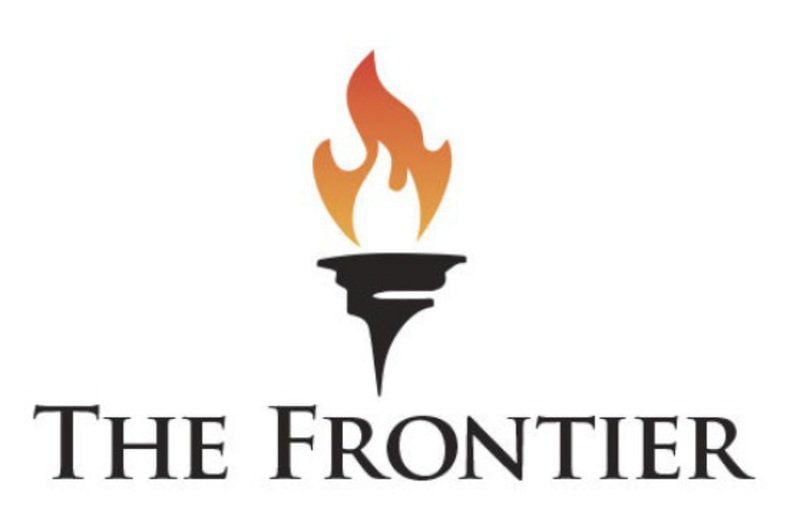 TULSA — The Tulsa man suspected of shooting two people last week at a shopping center near 51st and Peoria was identified by police as Derrec Jamal Shaw.

Shaw was shot and killed by a Tulsa Police Department officer Friday as Shaw was crossing Interstate 44 on foot. Tulsa police identified Shaw as white on Monday, though Oklahoma Department of Corrections, where Shaw spent about a year behind bars, identified him as black.

Shaw is suspected of walking to a Cicis Pizza restaurant in the 4900 block of South Peoria on Friday and shooting a patron in the arm, apparently at random. Police have said Shaw also shot another person in the chin. Both victims survived.

He then began to cross I-44 and police have said he attempted to car jack at least two people and allegedly was pointing his firearm at multiple people prior to being shot and killed.

Shaw, 25, has previous charges in Tulsa County for larceny from a house and possession of a firearm after former conviction of a felony. He was charged last year with robbery, but the charges were dropped after a prosecution witness failed to appear, according to court records.

He also had been charged in 2016 with a misdemeanor for allegedly driving with a suspended license in Cotton County, records show.

His death made him at least the ninth person to be fatally shot by Oklahoma police this year.

The officer who shot Shaw has not yet had his identity released by the department. Tulsa Police Department Sgt. Shane Tuell told The Frontier it likely would be next week until that identification is released.

Last year Tulsa Police Department, an agency that had mostly released officer identities within two days of an officer-involved shooting, began to hold officer identification pending a DA review of the case.

“We’re going to wait (on the identification) until (Tulsa County District Attorney Steve Kunzweiler) looks at it first,” Tuell said.

Tuell said there is “really good” body camera footage of the incident; however, it will take longer before it’s released due to redactions the agency is doing to the video.

“It’s a good video in that it does show you what happens,” Tuell said. “The officer is running down an alley and funneling a lot of people out of that Cicis and there’s a lot of kids, who by law we have to redact.”

Shaw’s shooting was the first officer-involved shooting by Tulsa police this year, though there have been three others in Tulsa County in 2019.

Two U.S. marshals shot Jeremy Dale Edmonds, 42, on Jan. 7, killing him. Those marshals have not had their identities released to date.

Terry Lee Cockrell, 57, was shot and killed by Tulsa County Sheriff’s Office deputy Mic Bonin on Jan. 16 after Cockrell allegedly told Bonin he had a gun in his pocket and wanted Bonin to shoot and kill him. Bonin reportedly fired on Cockrell after Cockrell reached for his pocket.