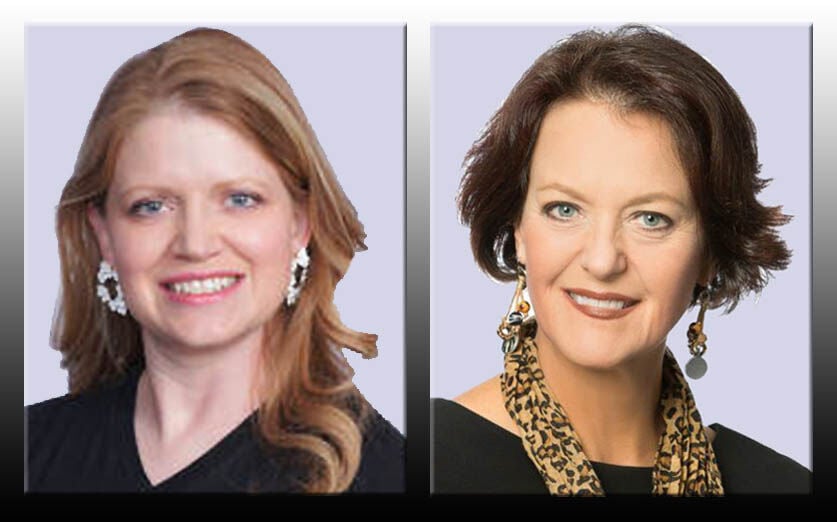 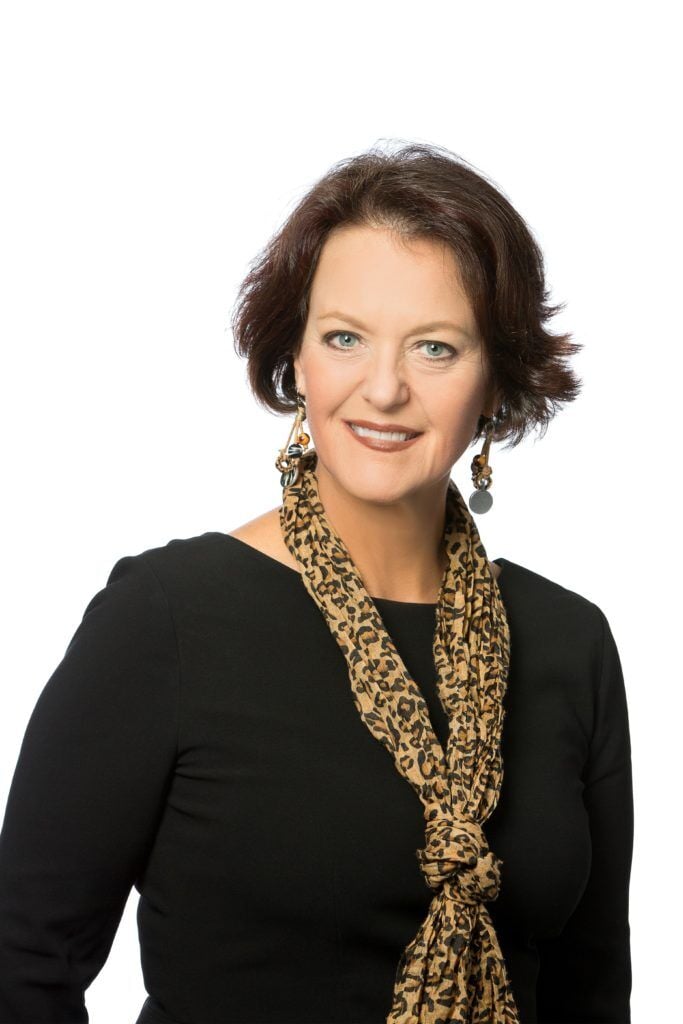 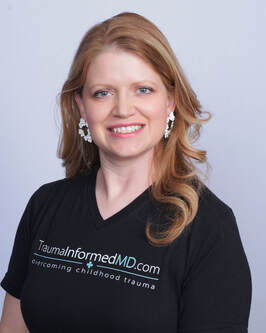 OKLAHOMA CITY — Gov. Kevin Stitt fired the only two physicians who serve on the state’s Health Care Authority governing board after they opposed his plan to outsource Medicaid.

Dr. Jean Hausheer said when a Stitt staffer called Saturday to give her and Dr. Laura Shamblin the news, he was unable to provide a reason why the governor was kicking two of his own appointees off the nine-member board. The governor appoints five of the board members, to the panel, who serve as volunteers and which oversees more than $2 billion in taxpayer funds for state healthcare programs, including Medicaid.

Hausheer said the axe fell after the two doctors stymied Stitt’s latest effort to outsource the state’s Medicaid program using a backdoor administrative rules process instead of working with the Legislature and health care community.

Stitt has argued that outsourcing Medicaid could save money and improve health outcomes.

“He didn’t get his way, so he’s just getting rid of those of us that don’t see eye-to-eye with him,” Hausheer said.

She said, as of Tuesday, Stitt had filled the posts with non-physicians.

Hausheer, an ophthalmologist with the Dean McGee Eye Institute, which is based in Lawton, said Stitt previously had tried a similar unsuccessful strategy to outsource the program to managed care providers. Earlier this year, the state’s highest court rejected that plan, ruling it was pushed forward without proper legislative approval.

Hausheer said Stitt’s administration now is attempting to create administrative rules under Senate Bill 131, which put guardrails on the governor’s plan. She said lawmakers, though, told her the Senate bill never took effect because of the Oklahoma Supreme Court ruling.

Hausheer, a practicing physician for more than 40 years, said Stitt appointed her to the board in 2019 with the understanding that she’d serve for four years. She and Shamblin were two of three women who served on the board and the only two licensed physicians. She said the timing was odd because the dismissal came during the month that honors women in medicine.

Hausheer said instead of attempting to outsource Medicaid through administrative rules, Stitt should put together a team that includes legislative leadership, Health Care Authority staffers and members of the state’s health care community.

“We would meet with him gladly and find a pathway forward,” Hausheer said. “(Managed care organizations) by themselves are not necessarily evil for all things. They’re not. It’s just that they would work better for some things and would work terrible for other things.”

She said that strategy would result in a more meaningful partnership as opposed to Stitt’s methods right now of getting rid of people who don’t agree with him.

In an email Tuesday, Carly Atchison, a Stitt spokeswoman, did not comment on why Stitt decided to boot Hausheer and Shamblin from the board.

“The governor is grateful for Dr. Hausheer and Dr. Shamblin’s service to the state of Oklahoma,” Atchison said.

She also said Stitt welcomes Susan Dell’Osso and Gino DeMarco to the board “to help make Oklahoma a Top 10 state for health outcomes.”

“Gino DeMarco has voluntarily left retirement to once again serve the state, bringing a unique entrepreneurial talent for innovation, growth and development” including years as a senior executive at a Medicaid consulting and software company, she said. DeMarco previously served as the state’s “PPE czar” during the COVID-19 pandemic where he was tasked with obtaining personal protective equipment during a nationwide shortage. He also served as deputy director of the state’s Tourism and Recreation Department.

State Rep. Marcus McEntire, R-Duncan, said it’s disappointing that Stitt chose to dismiss the only two physicians who served on the board.

“Those people care deeply about our state and the direction it’s going with health care,” McEntire said. “I have an idea why he did it. But, I don’t think it bodes well for people who are willing to serve the state on these boards that if they make a decision that somebody higher above them doesn’t like, then they get axed. We’re all trying to pull the state in the right direction.”

McEntire, House author of Senate Bill 131, said the measure was intended to put limitations on the same policy that the Oklahoma Supreme Court voided. He said the measure didn’t take effect given the ruling.

McEntire said the Health Care Authority governing board is comprised of medical experts, yet the majority continues to be against managed care.

Now the board is void of the expertise of practicing physicians, he said.