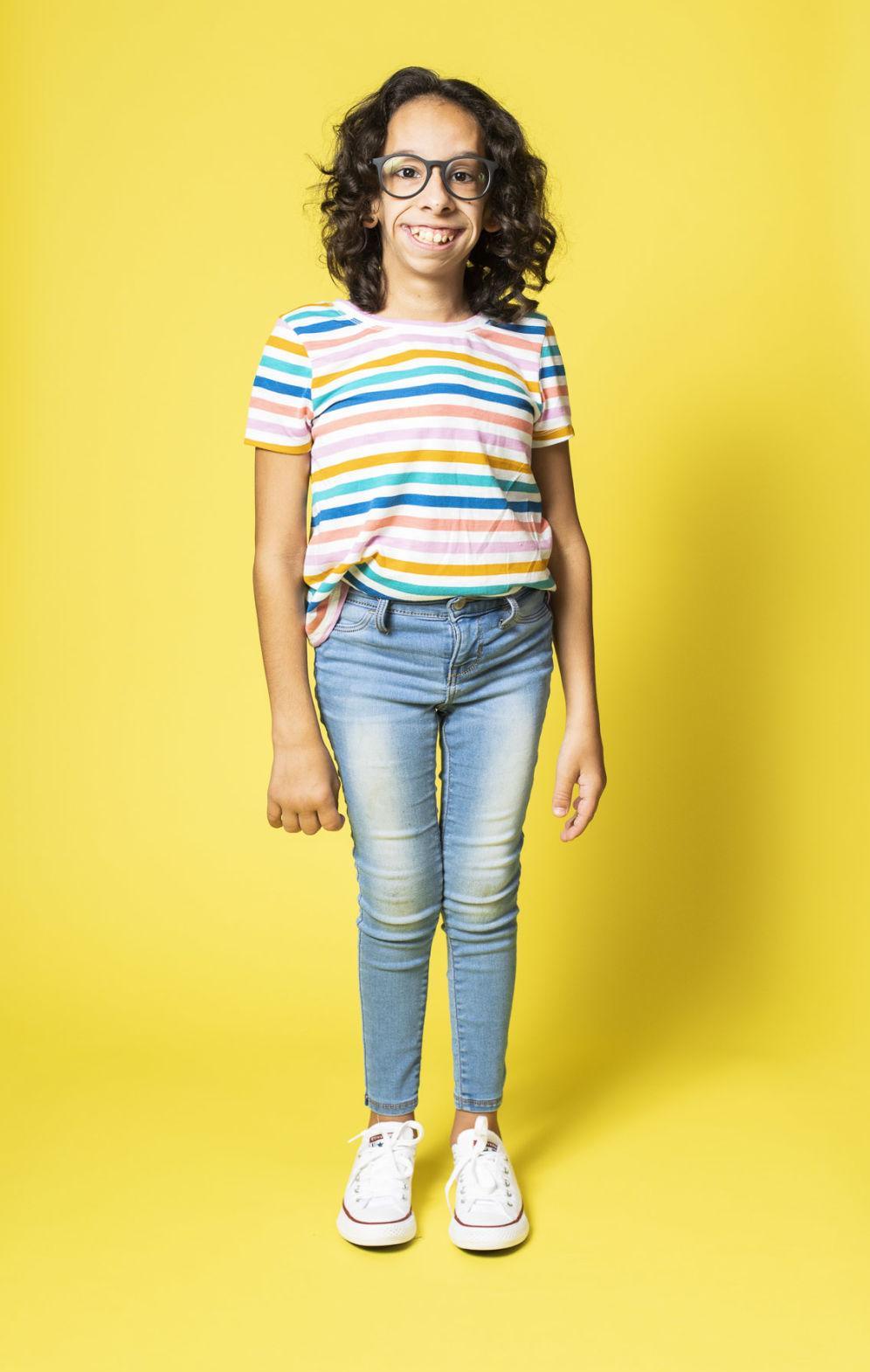 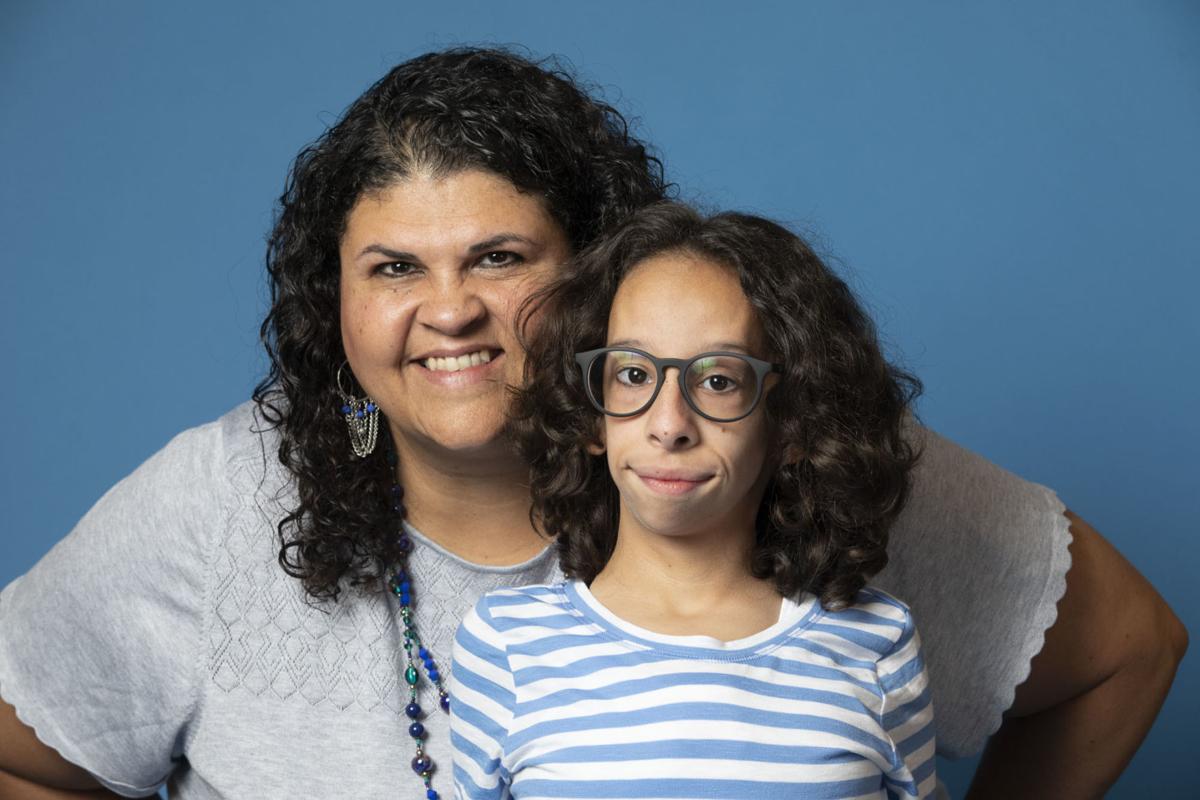 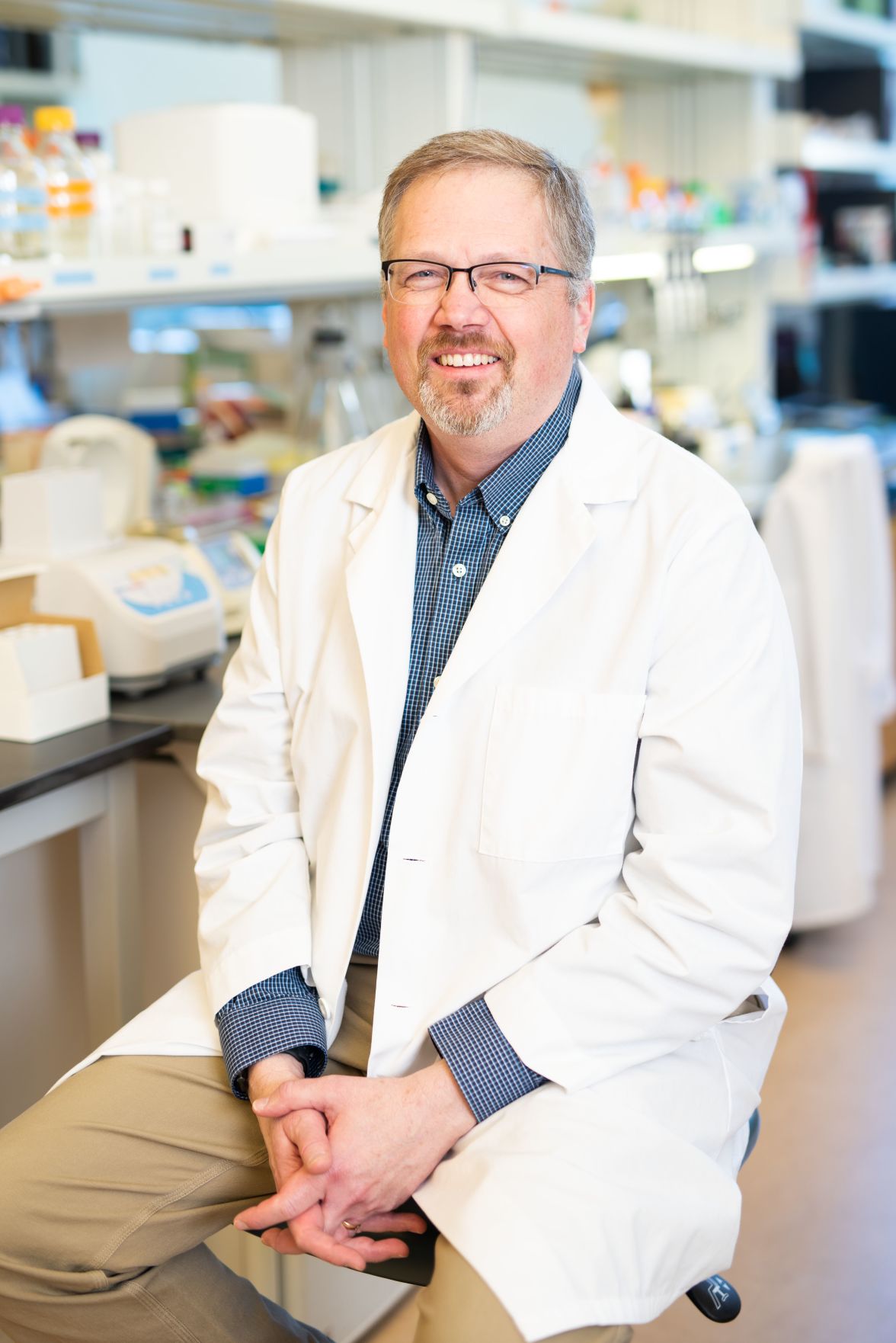 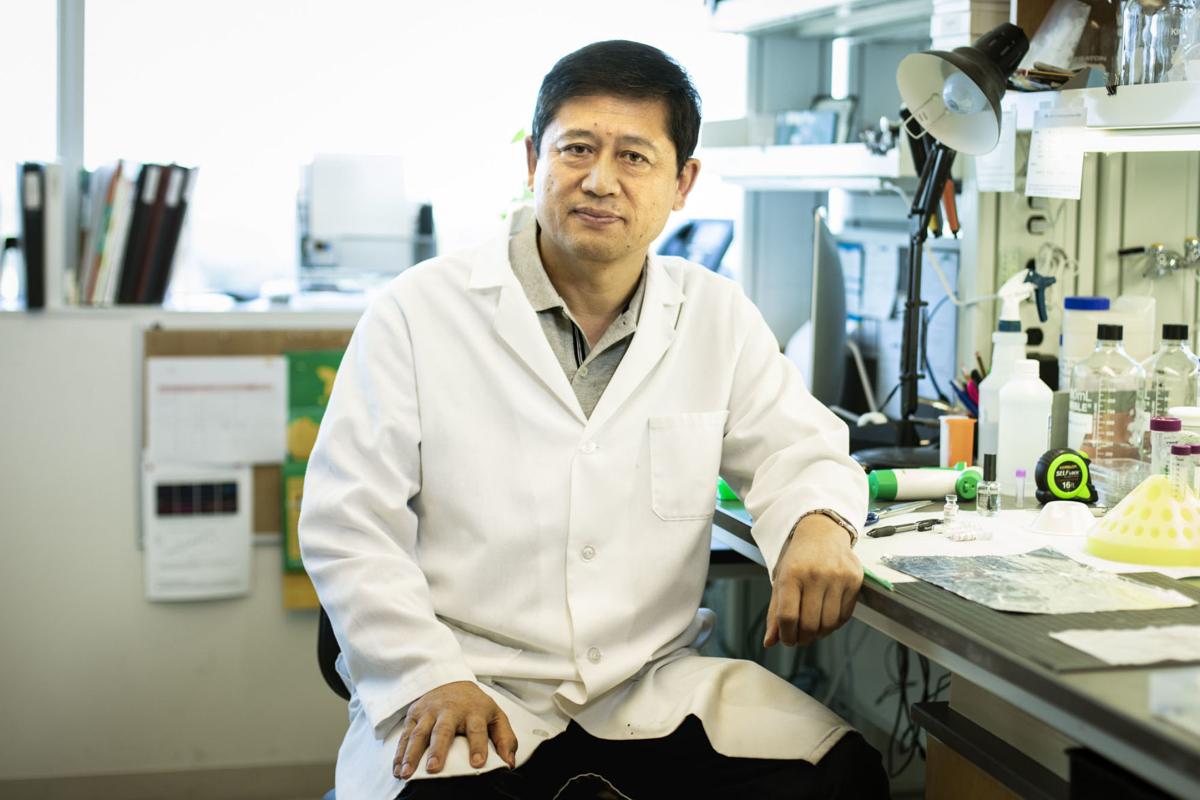 OKLAHOMA CITY — When Mary Rutz first held her daughter Sydney, she thought, “She looks like a tiny doll.”

As Sydney’s bones and skeleton developed, they did so in a way that differed from other children.

Her arms grew disproportionately long, as did her forehead and ears, while her jaw remained foreshortened. The bones in her spine twisted at an extreme angle, causing severe scoliosis. Her sternum began to protrude.

Sydney underwent genetic testing at the Oklahoma Medical Research Foundation, where Dr. Patrick Gaffney discovered that Sydney had two mutations in a gene known as MBTPS1. When he searched the medical literature, he could find no cases of a patient with a disruption in this gene. Sydney, it seemed, was unique.

OMRF’s Dr. Lijun Xia and two other scientists in his lab discovered that Sydney’s genetic mutation had caused a failure in the cellular machinery responsible for bone growth. When the scientists published their work in 2018, the paper created a new disease classification for a condition known as spondyloepiphyseal dysplasia.

Sydney can’t quite pronounce the name of “her” disease. “It’s a mouthful,” Mary said. But she’s nevertheless embraced it as part of her identity, as evidenced by her username in her favorite online videogame: Oneinfivebillion.

“I chose that name because I thought there were five billion people in the world, and I’m the only one with this condition,” Sydney said. “You have to own who you are.”

These days, that person is 13 years old, an eighth grader at Yukon Middle School. She loves drama class and singing in the choir. Last year, she even acted in a production of Hercules, playing the gatekeeper to the underworld.

At a height of 3 feet, 10 inches, she made one-half of a memorable stage pairing. “The guy who played Hades is, like, tall,” Sydney said, giggling. “We were really funny together.”

Still, Sydney faces challenges other teens don’t. Her bones are prone to breakage. Her hips are compressed, and she wears a back brace to counter the curvature of her spine. Pain sometimes forces her to use a wheelchair.

At OMRF, Xia and Gaffney are now working to develop a therapy for Sydney’s condition. They hope it will also affect a wide range of other rare skeletal disorders stemming from similar genetic variations. Still, Xia said, “It’s hard to know what Sydney’s future looks like.”

Recently, a nurse practitioner from Broken Arrow contacted Xia at OMRF. Her daughter had just been diagnosed with an MBTPS1 mutation and showed many of the same symptoms as Sydney.

For Sydney, the news that she was not the only one was, at first, a bit deflating. “But I told her to chill out,” Mary said. “You’ll always be the first.”

This story was provided by the Oklahoma Medical Research Foundation, https://omrf.org/.

Do you have a story idea for the News & Eagle? Send an email to enidnews@enidnews.com.