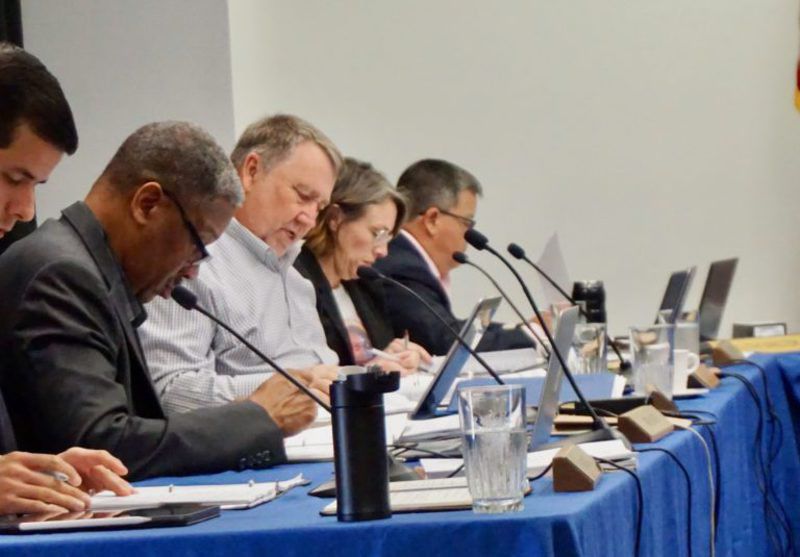 Allen McCall (center) is seen during a Pardon and Parole Board meeting earlier this year. (Ben Felder / The Frontier) 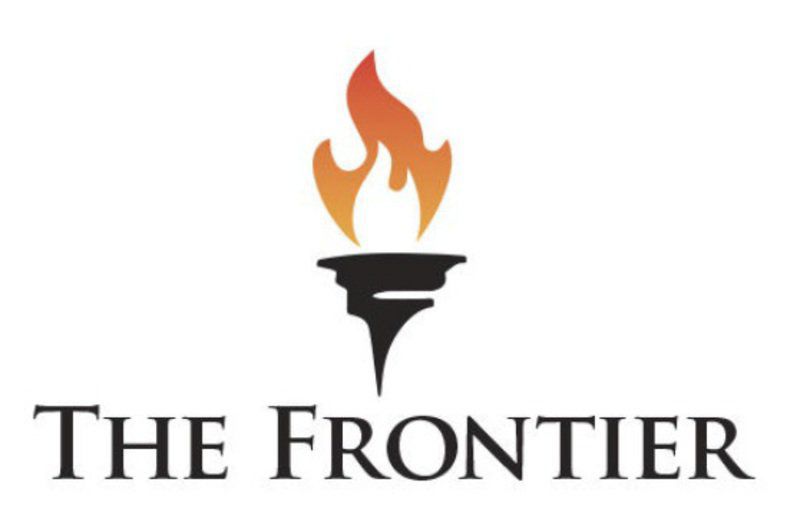 Allen McCall (center) is seen during a Pardon and Parole Board meeting earlier this year. (Ben Felder / The Frontier)

The Oklahoma chapter of the NAACP is asking Oklahoma Pardon and Parole Board member Allen McCall to resign over emails he sent concerning death row commutation requests.

“Judge C. Allen McCall’s recent threatening statements and unspecified accusations of criminal activity towards his own colleague, Pardon and Parole Board Executive Director Steve Bickley, are outrageous and should be alarming for all Oklahomans,” the statement said. “We call for his immediate resignation from the Pardon and Parole Board, as he is unfit to continue serving the people in this capacity.”

McCall, a former district court judge for Cotton and Comanche counties, disputed an opinion by the board’s attorney that death row inmates were eligible for a commutation hearing.

Last month, McCall sent multiple emails to Bickley threatening to accuse him of unspecified criminal activities if he did not seek another opinion from the state attorney general, first reported by The Frontier.

McCall did not immediately respond to a request for comment on the NAACP’s call for him to resign, but in a Wednesday email to The Frontier he said he was glad Hunter offered an opinion.

“I commend Mike Hunter for acting so quickly,” McCall said. “That’s what I’ve wanted for eight months so I’m relieved to have the answer.”

The commutation dispute followed a request for a hearing by Julius Jones, an inmate convicted of first-degree murder and sentenced to death in 2002.

Jones has maintained his innocence and his case has received growing attention from those who believe his conviction should be overturned.

The NAACP accused McCall of jeopardizing Jones’ attempt at a commutation.

“It appears that Judge McCall does not want to grant Julius Jones his right to a commutation hearing; apparently because he has already made up his mind regarding Mr. Jones’ guilt and is disinterested in the troubling issues that haunt his case,” the NAACP’s statement said. “Judge McCall appears to see himself, not as a public servant called on to deliver unbiased rulings, but instead as Oklahoma’s Executioner in Chief.”