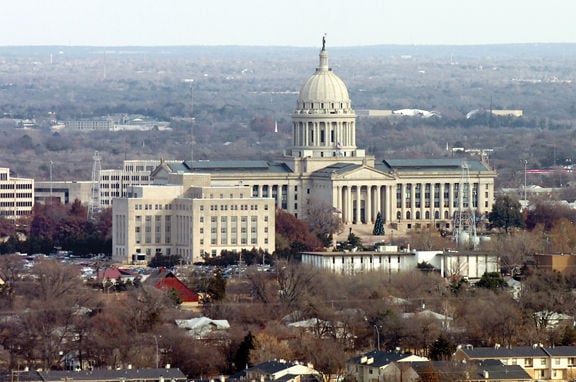 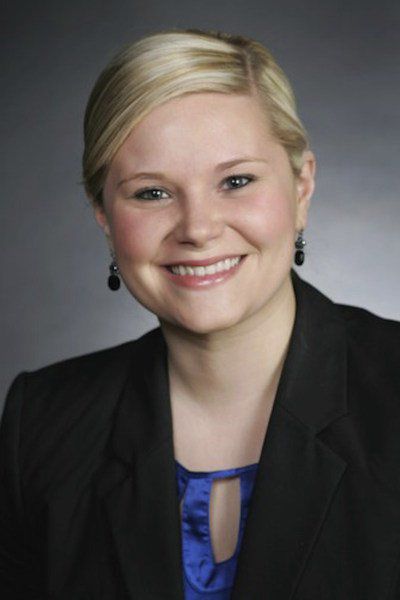 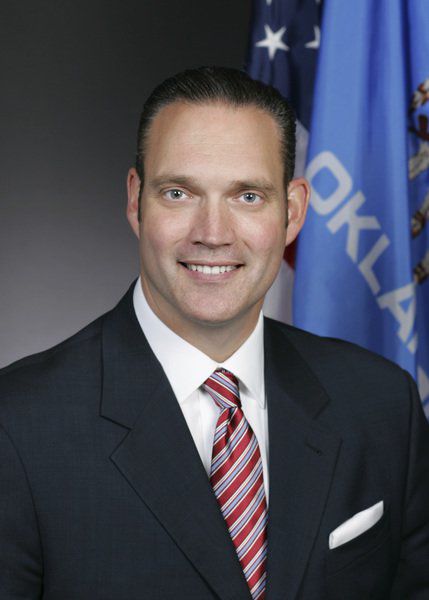 OKLAHOMA CITY — Reducing class sizes, reforming criminal justice, tackling health care and not fighting will be on lawmakers’ agendas when they convene for the start of the 2020 session Monday.

House Speaker Charles McCall, R-Atoka, said the legislative tenor has changed for the better. Despite budget projections that indicate lawmakers will have virtually no new revenue to spend, McCall said he expects more positive outcomes in the next few months.

McCall said his caucus isn’t worried about budget projections that predict leaders will have only $9.4 million — or 0.1% more — to spend.

The speaker said his caucus plans to prioritize adding $25 million to $30 million more to public education to cap class sizes.

“I think that’s a real opportunity for us,” McCall said. “We’ve made such great strides in education over the last three years. We have a lot of momentum, and I believe that the House of Representatives wants to continue to build on that.”

He said House Republicans also are pressing for a 4% cost-of-living adjustment for state retirees receiving a pension. It would mark the first time in about 12 years for lawmakers to give that adjustment.

In recent years, lawmakers built up the state’s pension systems, annually appropriating upward of $300 million to make the systems solvent, he said. McCall said the pension systems now are healthy enough for a cost-of-living adjustment.

“Last session was great. It was happy, we got along because we had money to spend,” said House Minority Leader Emily Virgin, D-Norman. “This session is going to be different, and I think with the continued conversation about things like the earned income tax credit, education funding (and) teacher pay, we still have to be looking for those additional sources of revenue.”

Virgin said her caucus is focused on restoring the earned income tax credit, which subsidizes employment for low-income families to lift them out of poverty. In 2016, lawmakers made it nonrefundable.

“We’ve sort of been eating around the edges up until this point, and there’s been a lot of patting on the back in terms of what we’ve done so far, but we still remain in the Top 5 states in terms of our incarceration rates, so we have quite a bit of work left to do,” Virgin said.

Increasing education spending and looking at the state’s $7.25 minimum wage round out the House Democrat priorities.

Senate Minority Leader Kay Floyd, D-Oklahoma City, said education is critical for her caucus, but legislators are also focused on colleges and universities.

“Trying to advance and work together and not continually fight is a huge priority for us,” he said.

Republican senators also want to make sure the Legislative Office of Fiscal Transparency, or LOFT, is fully implemented. Created last session, LOFT is tasked helping the Legislature oversee the budgets and performance of agencies under the supervision of the executive branch.

“It has huge potential,” Treat said. “We are being very judicious in the way we go about hiring a director there to make sure we get the right person for that job.”

Senate Republicans will press for additional transparency and accountability in state agencies and ensure legislators have better data to make decisions, he said.

Republican Gov. Kevin Stitt said he also wants to make sure Oklahomans will be able to use state-issued identification to hop on planes and enter military bases and other federal facilities in mid-September.

He said the Oklahoma’s REAL ID program should have rolled out several years ago.

“But I’m focused on making sure that Oklahomans can fly with their driver’s license come October,” Stitt said.

Education, Medicaid and regulatory reforms round out his priorities.

“I’m really asking our state agencies to do a deep dive and look back at regulations that don’t make sense any more,” he said. “Let’s get them off our books and let’s free up our economy.”