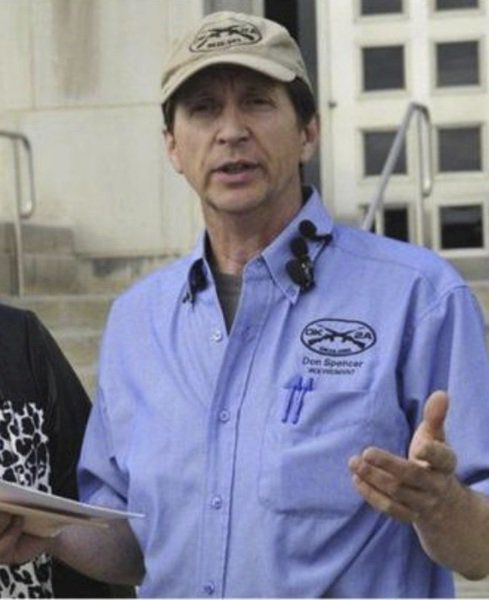 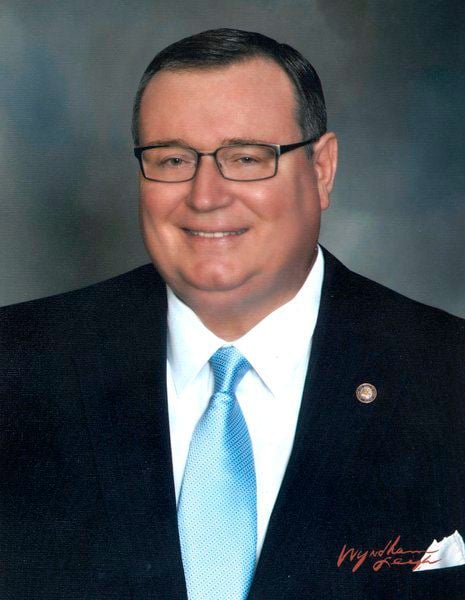 But gun rights supporters acknowledge they’ll likely face a tougher fight in the Legislature. Advocates are urging lawmakers to remove restrictions that have long prohibited carrying firearms on college campuses.

Glen Johnson, the state’s chancellor of higher education, said public colleges and universities support the Second Amendment and gun ownership but remain united in their opposition to campus carry.

“Our state system of higher education has a clear and united position — we oppose any effort that would alter the current law, under which the campus president has the discretion to determine who can carry weapons on a college or university campus,” he said in a statement. “The campus president is best suited to consider such requests. The current law is working.”

Should lawmakers remove restrictions that have long prohibited carrying firearms on college campuses?

Spencer’s proposed legislation, Senate Bill 1567, would only allow handguns on campus, and those must be carried concealed. Anyone carrying on campus also would be required to first obtain a handgun license and training.

Currently, it’s illegal to carry on campus without written permission of a university or college president.

“We support as many non-gun zones as possible,” Spencer said. “The non-gun zone is the most dangerous places a person can be. One (reason) is the vulnerability that people think they’re safe when a person can come into that zone armed and do substantial harm.”

He said the University of Oklahoma’s president issued him a one-day exemption in November when he visited campus to speak.