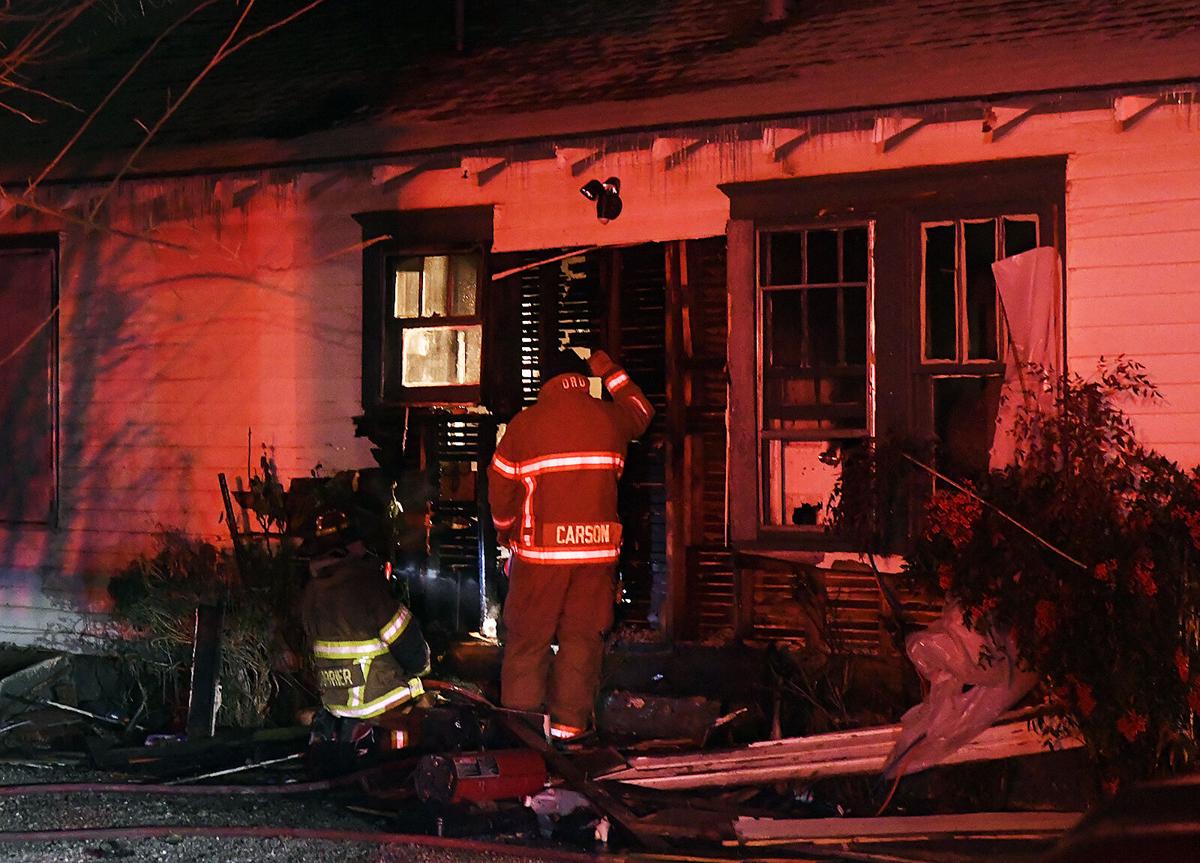 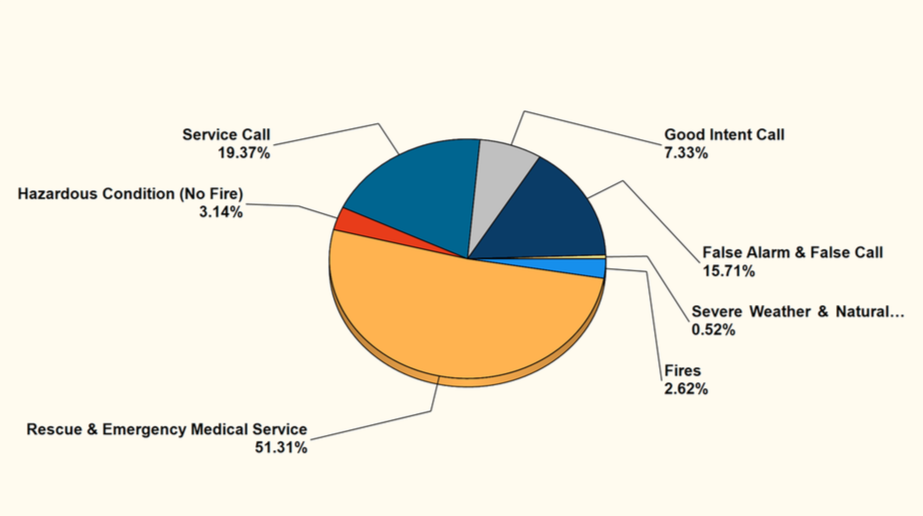 None of these fire incidents resulted in injuries or loss of life, Helms said.

“They do what they can to take care of the problem, and sometimes it goes badly,” he said. “In these extreme temperatures, it’s just really difficult to stay ahead of that.”

One fire related to the cold weather occurred Feb. 11 when a resident attempted to thaw frozen pipes with a propane heater, causing significant damage to their house on the 500 block of North 8th.

A heating lamp for pets caused another fire in the 1300 block of North 20th on Feb. 12 and left the home with significant damage and radiant heat damage to an adjacent structure.

Over half of EFD’s 191 incidents from Feb. 7 to Wednesday morning were rescue or emergency medical service calls, according to EFD incident reporting system data.

Ten sprinkler systems were activated due to malfunction, including at Integris Bass Baptist Health Center, a location at Oakwood Mall and Holiday Inn. Three incidents also called in were due to water sprinklers unintentionally activating, according to the data.

Below-freezing temperatures can affect water lines and water sprinkler systems, which Helms said are an important part of EFD’s fire protection strategies for the community.

Certain commercial buildings are required to have them, but Helms said they’re not always prepared for the extreme temperatures like the Midwest saw.

“We face freezing weather every year, but having these really, really low, frigid temperatures, and sustaining them for several days …” he said. “We’ve had more freezing this year, probably, than we’ve had in a long time, so it can compromise those automatic sprinkler systems.”

When these sprinklers go off, Helms said the flowing water trips the fire alarm system and notifies EFD.

Often when en route, Helms said someone from the property will call to tell the department there’s no fire and that it’s just a broken sprinkler. All responding firetrucks will then be called off except for the closest one, which goes to help shut off the system or help clean the mess.

The city of Enid has been fixing numerous water line breaks this past week, and Helms said there is good communication between the city of Enid and EFD so the department can prepare for whenever water is shut off for repairs.

“Where we have water lines taken out of service while they do a repair, that’s going to compromise the water we’re going to have available for fire protection at the nearest hydrant, sometimes,” Helms said. “We might have to do a longer hose lay than they might have otherwise.”

When it comes to fire hydrants, “dry-hydrant” barrels are connected to a water main underground below the frost line to prevent the water from freezing.

If the main valve is opened and water isn’t kept moving, it still runs the risk of freezing, Helms said. When out in freezing weather, fire truck drivers also have to circulate water in the tanks and pumps to keep it from freezing in the lines.

Helms said EFD had enough water — some with fire hydrant lines, but most with stored fire tank water — to extinguish the five house fires.

Whenever water is shut off or offline due to a sprinkler malfunction or a line break at a higher-risk occupancy such as a nursing home, Helms said the facility’s manager will assign someone to be on fire watch — patrolling the building to make sure there are no problems.

“Since we know that that sprinkler system has been compromised, and it’s not going to put the fire out for us, we need to make sure we get there as quickly as possible if they do have a fire,” Helms said. “That’s why we put people on fire watch so they’re not just relying on the alarm system to do that.”