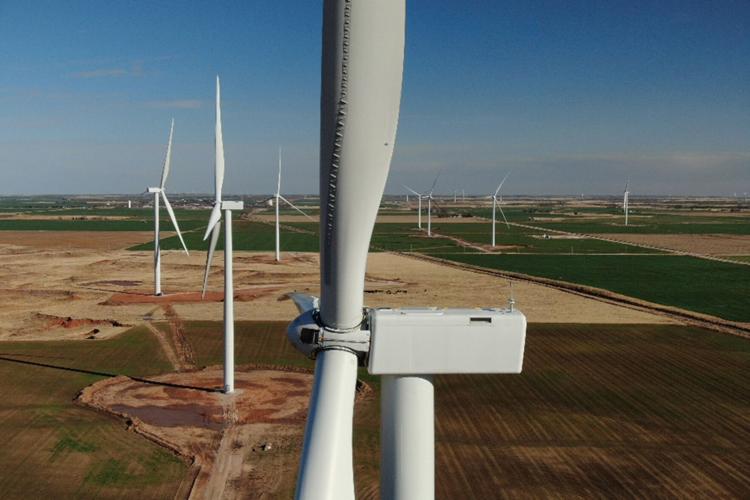 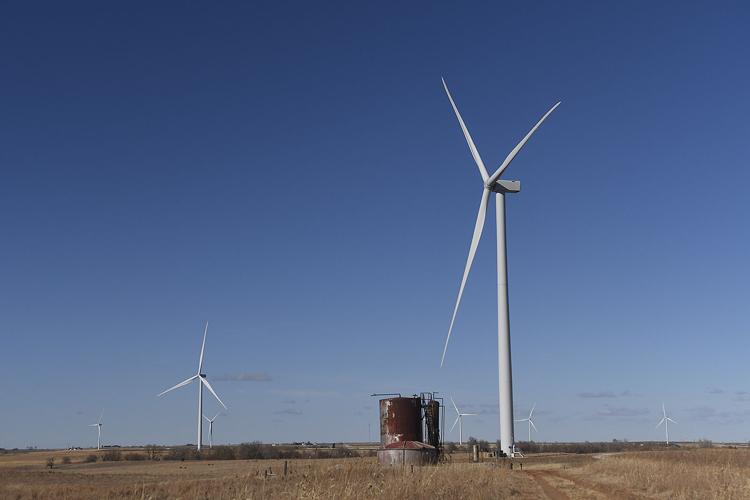 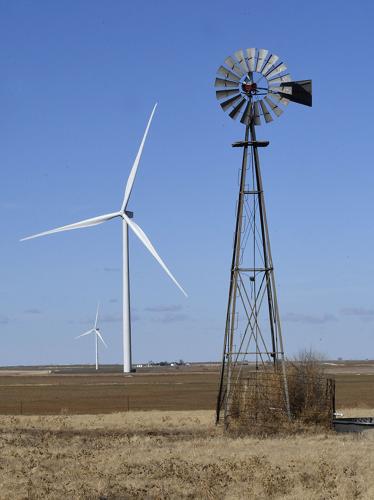 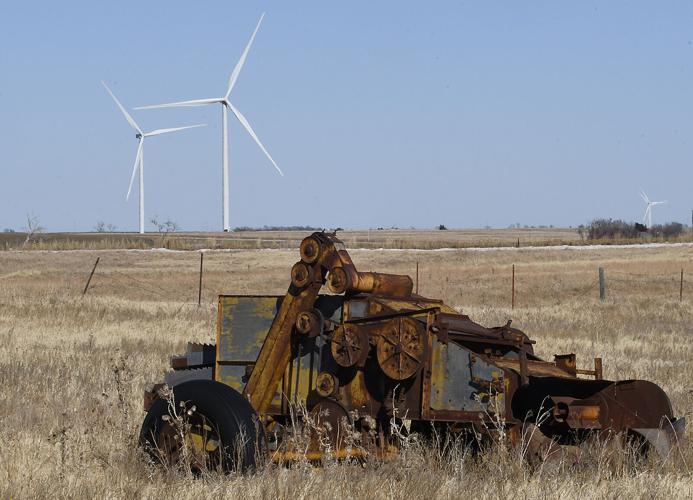 ENID, Okla. — The winds of change are blowing in Northwest Oklahoma with the development of several major wind projects over the next three years starting as early as this month.

Chicago-based Invenergy’s area facilities include three wind energy centers, which together — totaling 1,485 megawatts — are expected to provide enough power for nearly 450,000 homes, as well as more than 40 full-time operations and maintenance jobs once all three are online.

❝Oklahoma, we’ve been there for nearly 20 years. It’s how do we give back, how do we build relationships, how do we remain a good neighbor?❞

Two centers, the Sundance and Maverick faculties, are newly in operation; the third, Traverse Wind Energy Center, is set to begin operations by the end of the month and would be the largest of the three, at 999 megawatts, according to Invenergy.

Invenergy also is developing a 600-megawatt wind project called Wagon Wheel that is located southeast of Enid in Kingfisher, Garfield and Logan counties. It is anticipated to begin operations in late-2025, Huffman said.

NextEra Energy Resources LLC, a subsidiary of Florida-based NextEra Energy, also has left a major energy footprint in Northwest Oklahoma. Next Era’s subsidiaries own and operate facilities in 16 counties, as far west as Beaver County and as far south as Stephens County.

That totals around $6.8 billion of total capital investment, as well as $14.1 million in annual property taxes, since the company began operations in the state in 2003.

The center, located in Alfalfa and Garfield counties, also is being developed to include a solar energy center and a battery energy storage system.

The company hasn’t yet broken ground on that project, which is expected to go into commercial operation in the next couple years, NextEra spokesperson Sara Cassidy said.

On the path forward 2022: Bulding a resilient community: ALL NWOK, AG AND ENERGY STORIES

Being ‘a good neighbor’

Wind energy, using massive wind turbines to generate electricity, is a renewable, domestic energy source that has smaller environmental impact than burning fossil fuels, according to the U.S. Department of Energy.

“The western part of the state has had the right mix (of those qualities) in the past,” she said.

In addition to producing energy, the company works to get involved with the communities in the area.

“Oklahoma, we’ve been there for nearly 20 years,” Cassidy said. “It’s how do we give back, how do we build relationships, how do we remain a good neighbor?”

The small turbines students will build will power a small LED light bulb, she said, giving a practical application of how wind turbines work.

The wind that blows past a turbine causes the blades to turn a generator, producing electricity that then travels to a transformer at the base, then underground to an on-site substation. From the substation, overhead electrical cables move the energy to another off-site station, into high-voltage transmission lines and finally to local distribution lines.

“Once we generate that electricity and (it) goes into the local electrical grid … the energy goes where it’s needed,” Hale said.

Solar energy transmission works similarly — energy is converted from solar panels and moved to a substation’s power transformer, then to transmission lines.

Growing the workersThe American wind sector employs more than 100,000 workers nationwide, according to the DOE.

Wind and solar technicians are expected to be among the fastest growing jobs through 2028, Hale said.

“There is tremendous respect for our wind technicians, what they do day in and day out, the physicality of what they do,” she said. “It is tremendous once you get to the top and look out, just the opportunity to see the vantage point. But the view is worth the work.”

Much of these jobs come from local communities, both NextEra women said.

“We would love to have local people fill those jobs … and then be able to stay local (and) still work with the family farm or be close to family,” Cassidy said. “How can we provide an educational opportunity that allows that?”

“And (still be a) part of the community they grew up in,” Hale added.