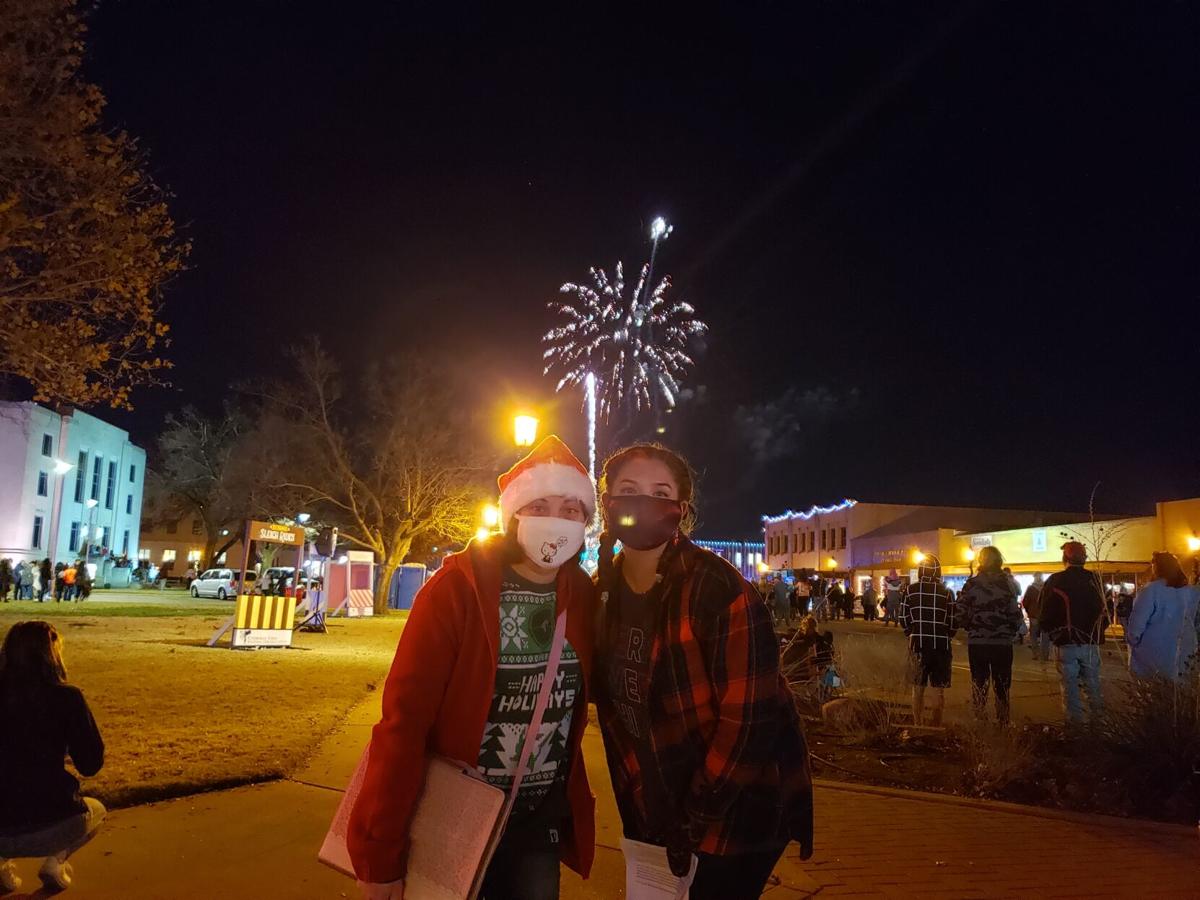 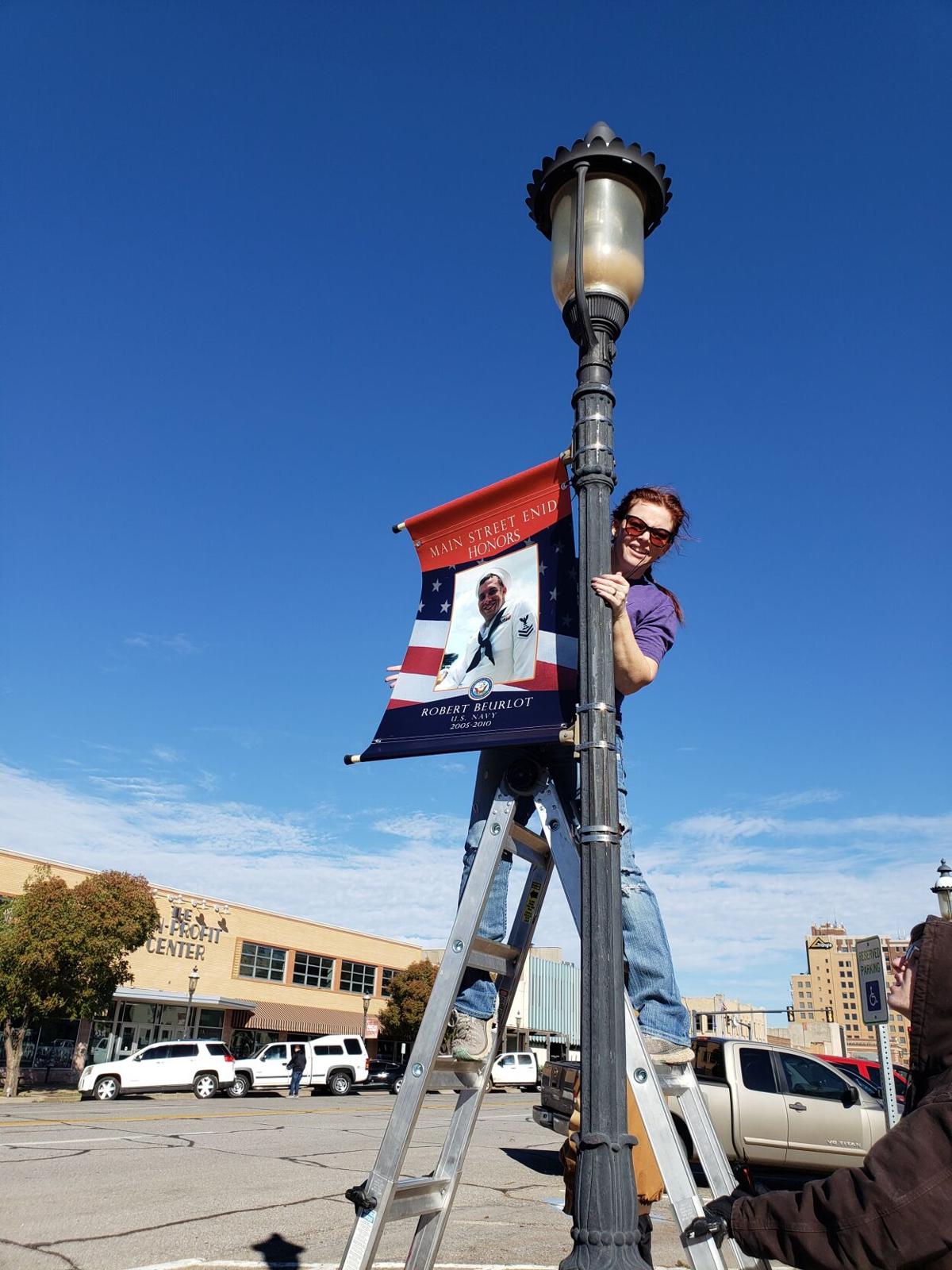 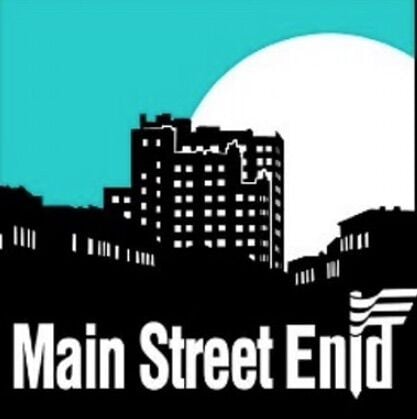 Main Street Enid again has a bevy of regular events lined up for 2021, but this year its leaders want Enid to know it’s not just the “party-planning nonprofit.”

“As we go into a new year, our main focuses will be supporting our downtown businesses and community growth. It’s time for our organization to take the next step in growing and developing our downtown district,” Beurlot said.

Volunteer committees are starting back up this month after the holiday breaks, board president Roxanna Costello said, so plans such as economic vitality programs still are up in the air.

Main Street’s mission change comes after a year of changes to activities because of the COVID-19 pandemic.

“We want people to realize we’re more than just First Friday, and we’re more than Enid Lights Up the Plains,” Costello said. “We don’t know what’s going to happen (in 2021), but I think that’s why we’re not planning super-specific, ‘This is what we’re doing’ with anything.”

In April, Main Street again will begin its downtown First Fridays, held on the first Friday of every month through October — though September will be on the second Friday.

Main Street will close its event season with the 28th annual Enid Lights Up the Plains — the city’s family-friendly parade and fireworks event that kicks off the holiday season.

While the outdoor ice rink had long been in Ringwald and Beurlot’s plans, it came at the right time as Main Street had to limit large gatherings like First Friday or movies on the lawn for almost a year.

First Fridays from spring through part of the summer were canceled, then scaled down once the city reopened.

Face masks intended to prevent viral transmission were recommended but not required at Main Street events, as the city didn’t have a public mandate in place until December.

Lights Up the Plains saw several significant changes due to COVID: Its parade route was extended to allow people to watch from their cars, Santa Claus couldn’t have children sit with him for photos and wooden face-hole photo stands were removed.

‘Heart of the community’

Costello said these regular events tend to take up a lot of volunteers’ time and energy because of the ongoing monthly preparations, so Main Street staffers and volunteers instead focused their efforts on beautification and quality-of-life projects such as crosswalk art — the first of four planned was painted in October — and military veterans banners hung on lamp posts for Veterans Day.

Sixty-five of Main Street’s 95 “partners” the organization assists with such programs are located downtown, which Ringwald and Beurlot have both called the “heart of the community.”

Retail businesses downtown, meanwhile, took on the mantle of planning their own programs and helping each other improve online sales, and Costello said she was excited to see such a community grow when it wasn’t “business as usual.”

A group of business owners organized a Halloween trick-or-treating afternoon, and all Main Street had to do was print out a map of downtown.

“I like watching the fact that we’re all growing together and becoming closer even though this year has made some people not want to be close to people,” she said.

Costello said she was looking forward to downtown becoming more lively again this year, when the Best Western Glo hotel is complete and the event center starts holding concerts and other tourist-attraction events.

“Every person that’s on the board wants to see Enid succeed … and be a place people want to come back to when they grow up, per say,” she said.