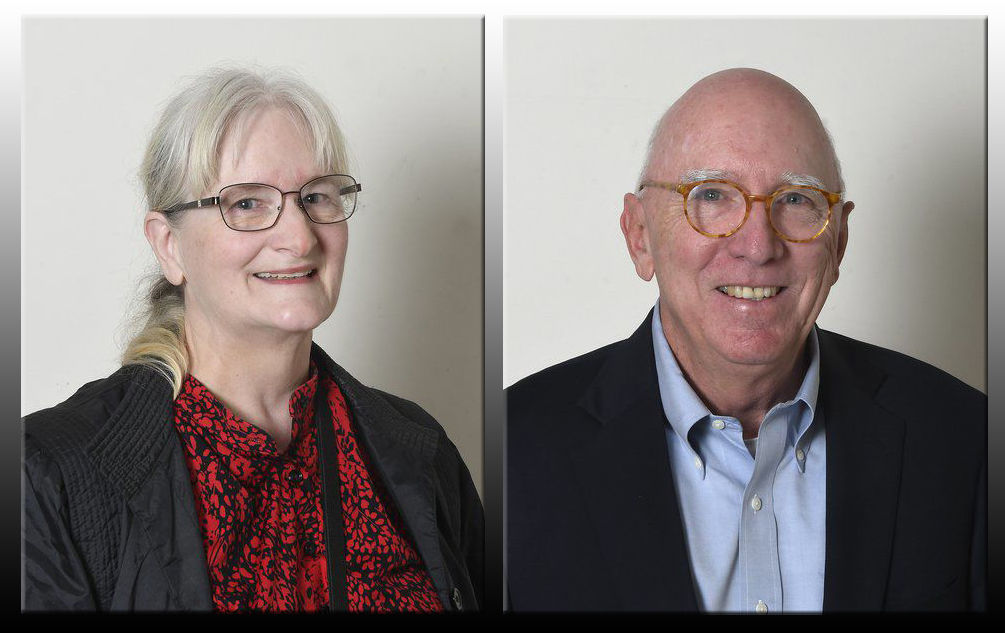 Diane Levesque, who previously ran for Ward 5 against incumbent Tammy Wilson, is up against Rob Stallings, who served as a city commissioner from 1989 to 1993. 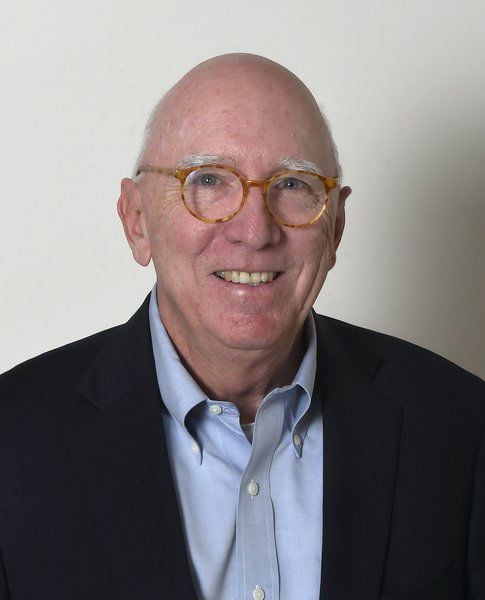 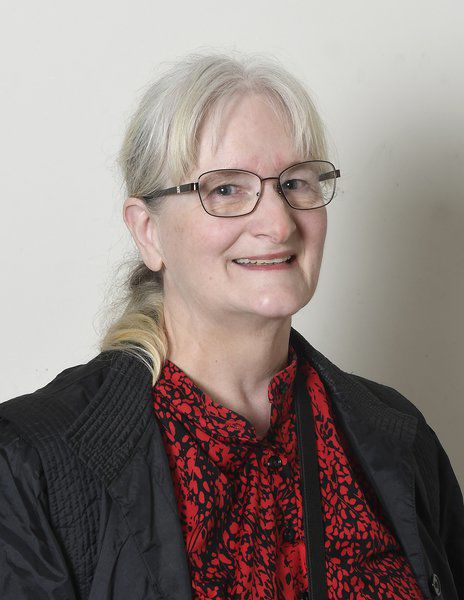 Diane Levesque, who previously ran for Ward 5 against incumbent Tammy Wilson, is up against Rob Stallings, who served as a city commissioner from 1989 to 1993.

ENID, Okla. — The race for the Enid City Commission Ward 5 seat is continuing to heat up as the Feb. 12 election approaches, with a former city commissioner and a candidate from the last Ward 5 election set to compete to fill the seat currently held by Tammy Wilson.

Rob Stallings, who served as a city commissioner from 1989 to 1993, is up against Diane Levesque, who previously ran for Ward 5 against Wilson.

The two recently spoke with the Enid News & Eagle about the position of Ward 5 commissioner, Enid's top priorities and other topics pertaining to the upcoming election.

Levesque described the position of Ward 5 commissioner as someone who primarily represents the ward's residents and puts forth residents' ideas as they come up. She said she best represents Ward 5 the same way she's been doing the last four years.

"I pay attention to what people tell me. There have been times they call me instead of the actual wardsman for Ward 5, and then I bring up those issues to the city commission under public comments," Levesque said.

She said voters should choose her because of her involvement in attending city meetings the last four years, along with her believing it is her responsibility to represent residents who previously voted for her.

"I would like to expand my representation beyond just making public comments at every city commission. Anyone who has been paying attention with any regularity with what’s been going on with the city commission is already familiar with every detail, every plank and every nail that holds the plank together as to what I stand for today," Levesque said.

Stallings said the position of commissioner has changed since his last go-round in the late '80s and early '90s. He said commissioners used to be elected at large, but after city charter changed in the mid-90s, commissioners represent and run for the ward they live in. Stallings said Ward 5 encompasses a large portion of Enid, and it's a ward he's fit to represent as he's lived in or next to it his whole life.

"It puts more emphasis for you to be directed toward ward issues as opposed to Enid issues," Stallings said. "I know a lot of people in the ward and there's quite a diversity of people in Ward 5. As you move toward the north it changes dramatically. You've got to represent all of them, and that's what I'm going to try to do."

He said voters should choose him because he's qualified

"Hopefully if you look at my credentials and the things I’ve done in my life, you’ll say he’s prepared, he’s done it before, he would make a good commissioner. That’s all I can do. I truly believe I’m prepared," Stallings said.

"Primarily because we are bringing something that’s essential for the continued prosperity of Enid, Oklahoma. Water supply that will last way out into the future. Without water in this part of the country, a town can’t continue to exist long term and it’s going to become more and more critical that water is found," Stallings said. "No doubt it’s the biggest project this council will face for three years because if everything goes right, it’ll still be three years before water comes out the end of the pipe."

Second on Stalling's list is Vance Air Force Base, while economic development is third. He said Vance has a tremendous economic impact on the community and the city needs to ensure the base stays, which should include maintaining the base's airspace and making sure wind and cellular companies aren't encroaching upon it.

"I know for a fact that the economic development effort over the last 10 years was significantly better than when I was deeply involved in it in the late-80s," Stallings said.

For Levesque, she said there are a large number of issues needing addressing, but her top priority is to address topics that have been "chronic problems" regardless of those holding office in prior commissions.

She said in particular, Ward 5 specific issues need to be addressed. One such chronic issue she talked about was sidewalks. Sidewalk ordinances is a topic that gets revisited constantly. Levesque believes there should be zone-specific requirements for sidewalks. She said a few other chronic issues include "chronic vacancies" downtown in the commercial district and nonprofits encroaching on commercial real estate, along with pothole repair and infrastructure needs.

Levesque's other top two priorities are economic development and the Kaw Lake water pipeline. She said if the city has the Kaw pipeline, it'd be better suited to take advantage of being a great place for "industry to settle for those meat and potatoes jobs" that she believes many Enid residents would appreciate.

On the topic of economic development, Levesque said the city should utilize its existing talents and status as a crossroads of major highways.

"When you put all those combined, put it with commerce that comes through here, we should make it I think a priority to be a destination to rest up and have fun before you hit the road again," she said. "We do have a lot of tourism traffic through here and much more commerce traffic, so we could maximize our impact on that."

The two candidates also shared thoughts on what isn't being talked about enough.

Levesque said monarch butterflies should be talked about more as they're a great basis for tourism attraction. Stallings said he suspects the casino issue isn't over yet, and that there's a chance it could come back in another direction.

Both Levesque and Stallings discussed the importance of all commissioners, the mayor and city manager working together to better Enid.

Stallings said city commission needs to be unified and get along for the most part.

"The whole city commission needs to work as a unified body. That is critical. The synergy within the group, you don’t have to agree on everything. We won’t … agree on every issue. The key is, when it’s over, walk out friends so that you can attack the next issue," Stallings said. "The council needs to be unified and get along. I think that I have the skill set to hopefully enhance that. I'm certainly not a person that talks a lot, (I) try to think through the issues and if there's a place to give my opinion, I'll do that."