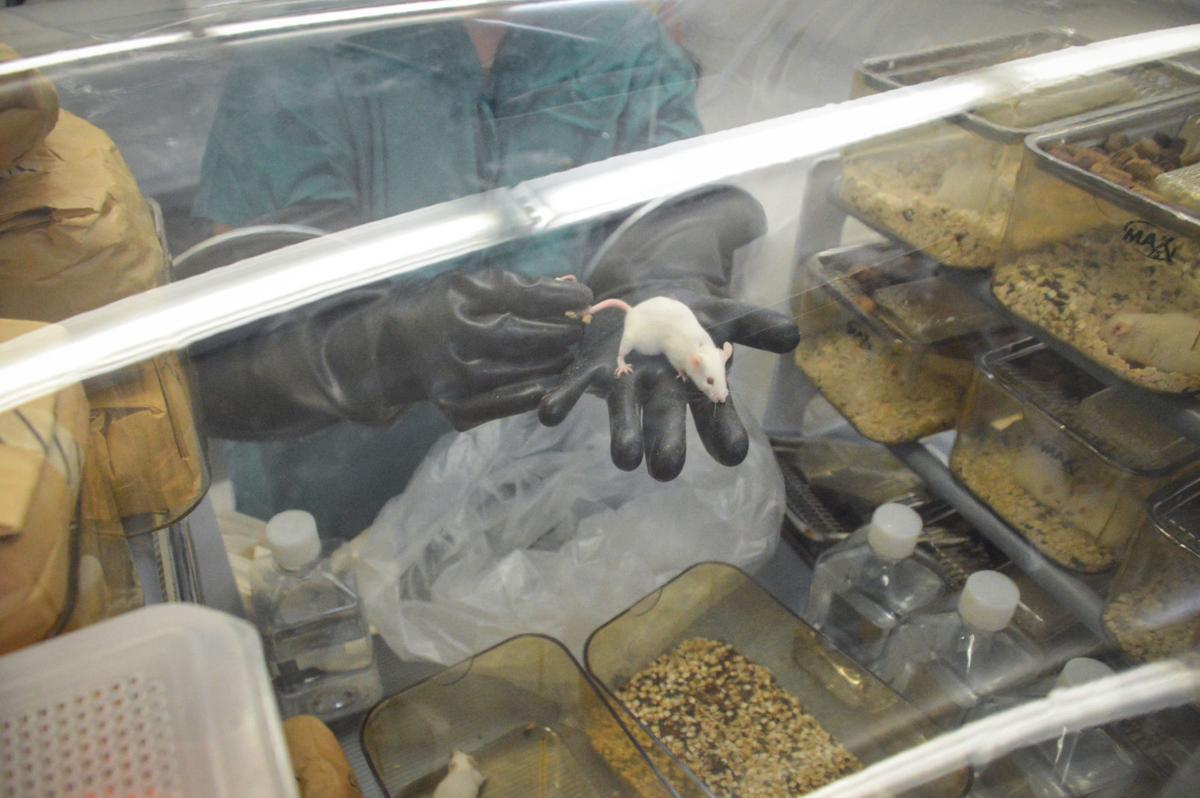 Oklahoma Medical Research Foundation’s new germ-free Gnotobiotic Mouse Core facility is the first of its kind in the state. 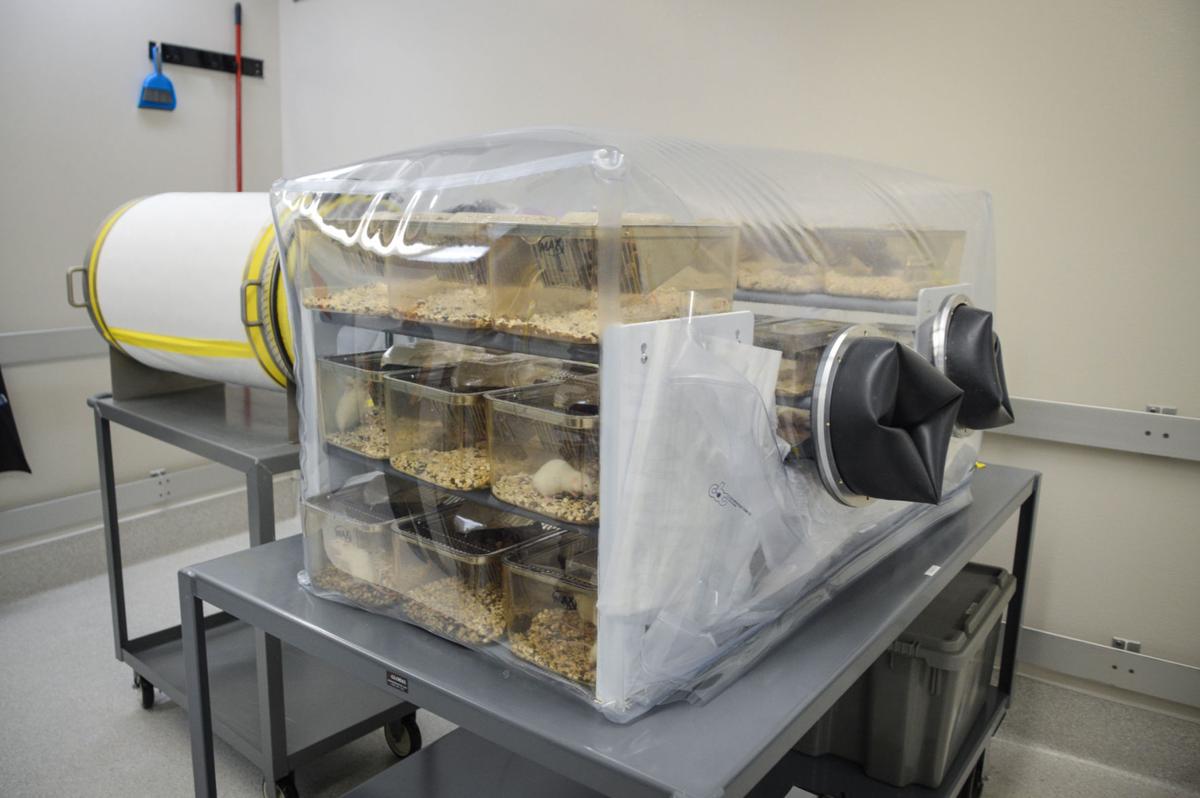 Oklahoma Medical Research Foundation's Gnotobiotic Mouse Core is the first of its kind Oklahoma, offering medical researchers the ability to raise and study mice in an environment free of germs and microbes. 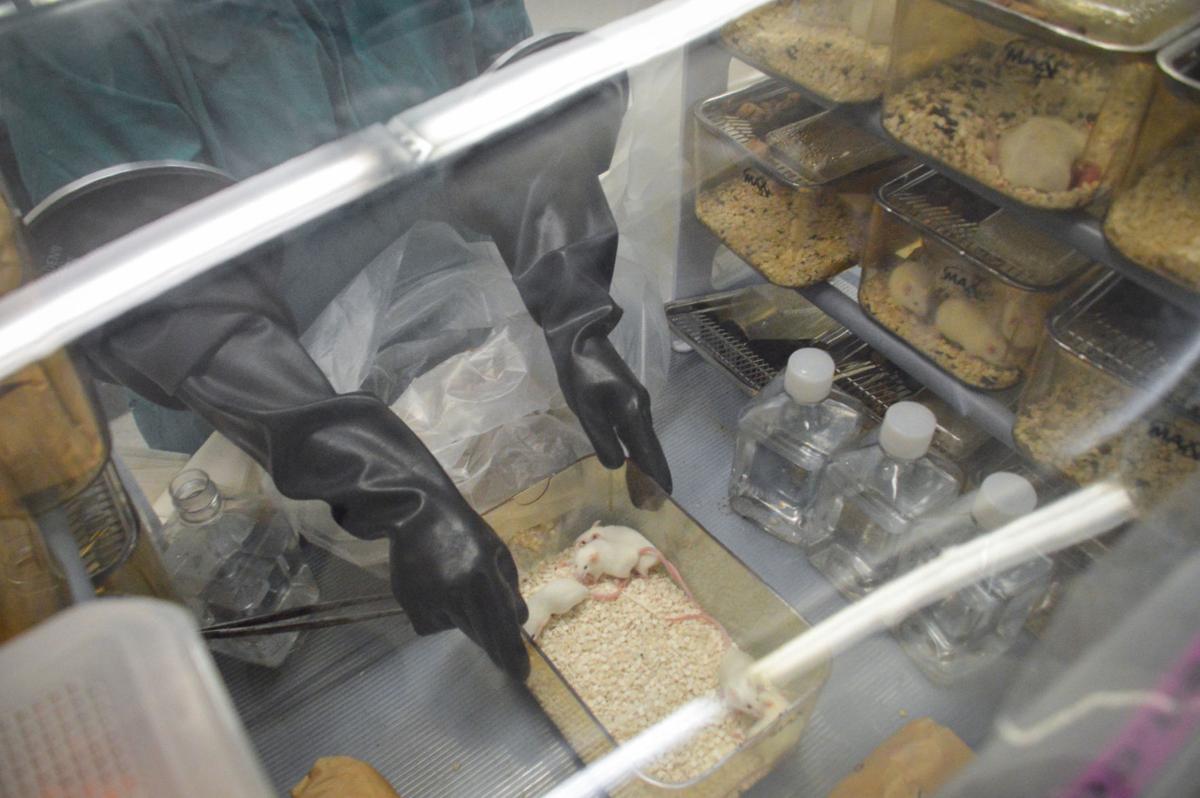 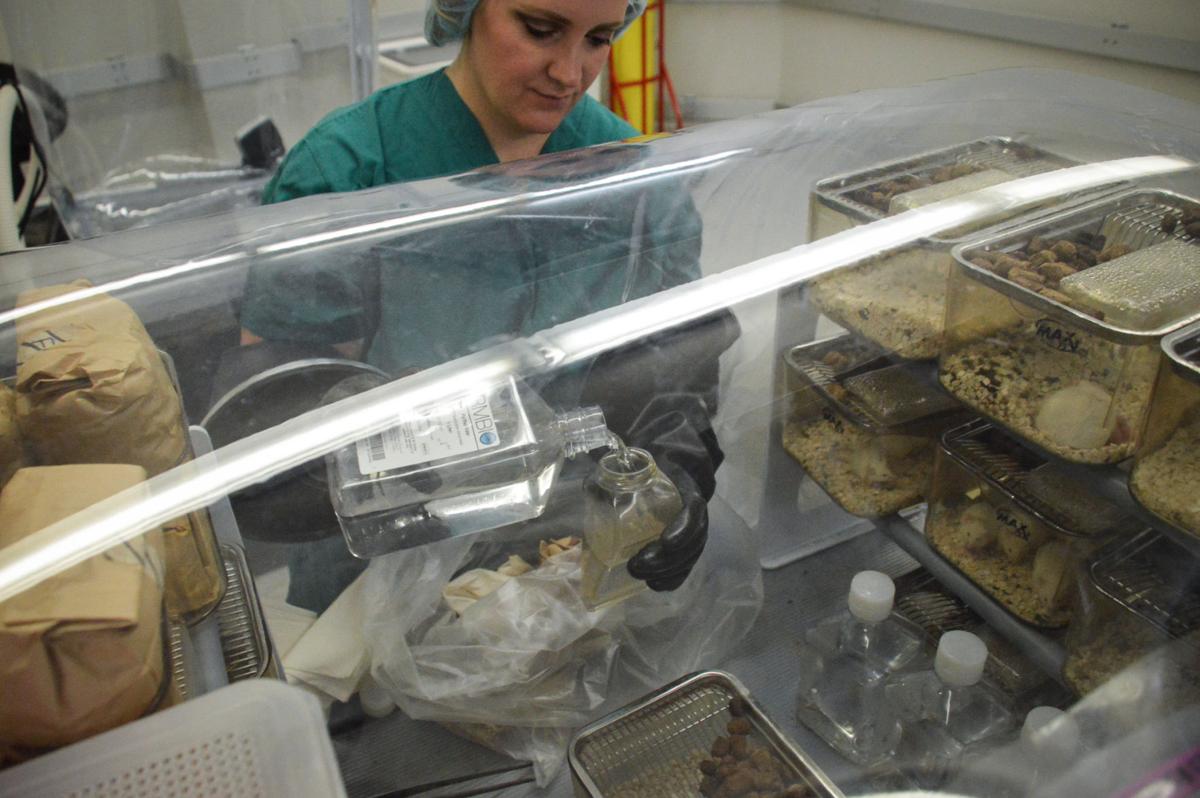 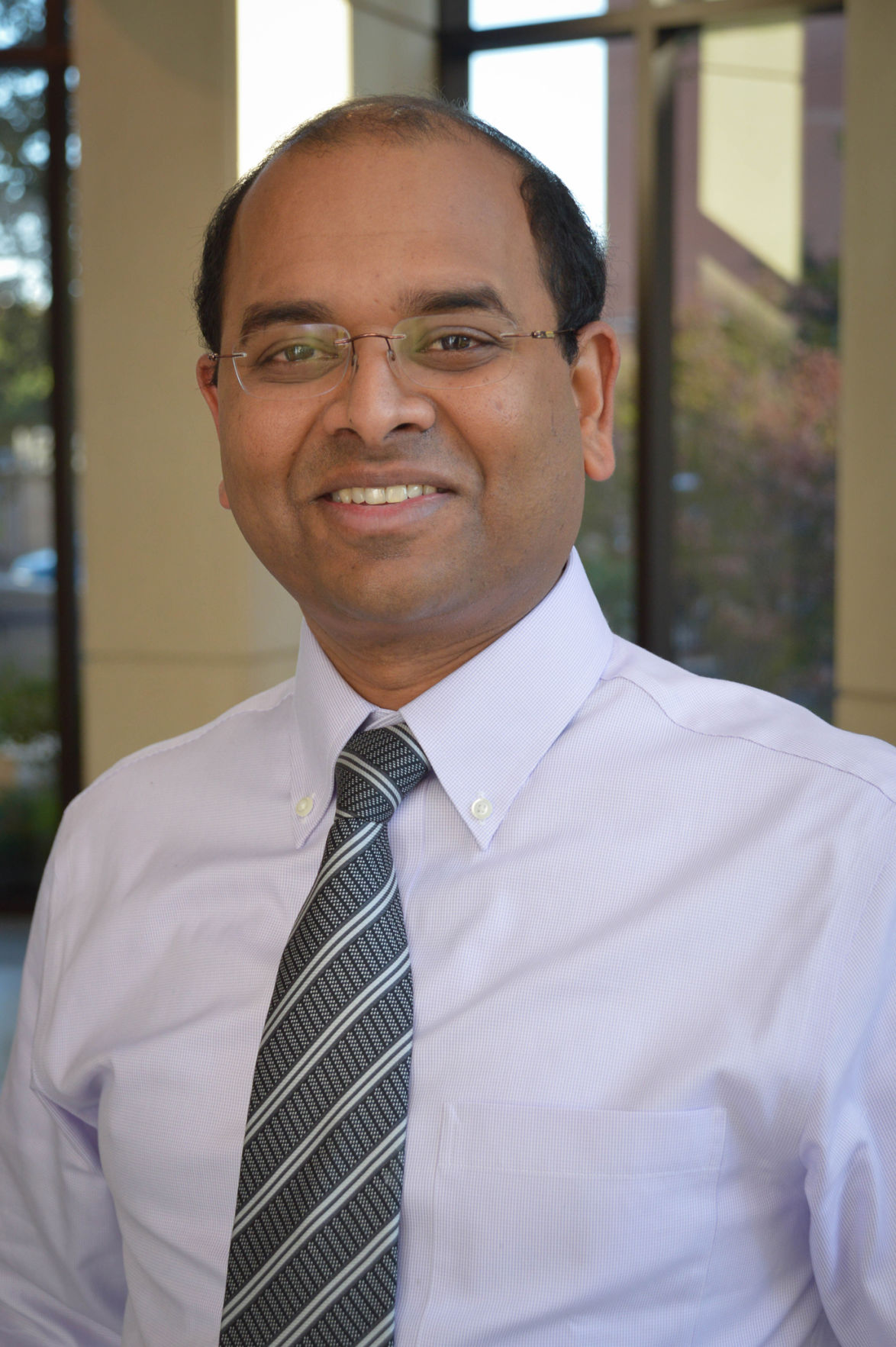 Oklahoma Medical Research Foundation’s new germ-free Gnotobiotic Mouse Core facility is the first of its kind in the state.

Oklahoma Medical Research Foundation's Gnotobiotic Mouse Core is the first of its kind Oklahoma, offering medical researchers the ability to raise and study mice in an environment free of germs and microbes.

One of only a handful of “gnotobiotic” research centers around the country, the new facility, which opened Thursday, Oct. 12, 2017, will play a key role as state scientists seek to understand how the microscopic organisms that populate our world affect our health.

“This capability is a powerful tool for researchers, as it allows them to observe the effects of specific microbes and their roles in the development of diseases,” said Sai Tummala, D.V.M., OMRF’s Associate Vice President of Comparative Medicine and Attending Veterinarian, who led this initiative

The facility consists of modular flexible film isolators (plastic bubbles) that are home to colonies of specially bred mice. Here, the animals can live their entire lives in a germ-free environment without the trillions of microbes that exist in and on humans and animals under ordinary circumstances. The modular setup provides flexibility in increasing the number of isolators as demanded by research projects.

Access to the GMC requires entering through a barrier facility, where personnel must gown up in sterile clothing and undergo an air shower, which removes any remaining pathogens. Likewise, everything that comes into the facility—like food, water and bedding for the mice—must first be sterilized. The comparative medicine team has developed standard operating procedures to monitor and maintain sterility for the GMC.

The sterile environment allows researchers to compare germ-free animals with those raised normally. It also enables them to introduce a single microorganism or select group of microbes to study how they affect the health of the animal.

This field of research has taken on increasing importance as scientists have recognized the roles that microorganisms play in digesting food, fighting off illness and in controlling disease. In particular, scientist have found that tiny organisms living in our digestive tracts may be key players in obesity, diabetes, autism, asthma and a variety of autoimmune diseases.

“We anticipate this new facility to spark substantial interest in the local scientific community and also attract new talented scientists to the region,” said Tummala.

Located on the OMRF campus, the center operates as a shared research facility available to researchers across the state. Initial funding was provided by a grant from the Presbyterian Health Foundation.

“This facility will amplify the impact of research at the Oklahoma Health Center and is another example of OMRF leading the way in broadening scientific discovery that improves the lives of all Oklahomans,” said PHF President Tom R. Gray, III.

The new center’s first research project, led by OMRF scientist Umesh Deshmukh, Ph.D., will study the role that microbes play in Sjögren’s syndrome, an autoimmune disease characterized by dry eyes and mouth. Deshmukh will investigate why mouse models genetically engineered to show symptoms of Sjögren’s experienced significant changes to their microbiomes when they were relocated from Charlottesville, Va., to Oklahoma City. The mice stopped exhibiting Sjögren’s symptoms at OMRF, alerting researchers that environmental factors must have impacted the mice and their ability to develop the disease.

Deshmukh said this is important because it tells scientists that even if you have genetic susceptibility to a disease, it doesn’t mean you will develop it. A wide spectrum of environmental factors can change the microbiome, he said, for better or for worse.

“This new facility is critical for our research, because it will give us the ability to identify which microbes are responsible for influencing the development of or resistance to this disease,” said Deshmukh. “This project would not be possible without the availability of this germ-free environment. It’s a very exciting addition to our campus that will prove incredibly beneficial in a number of projects.”