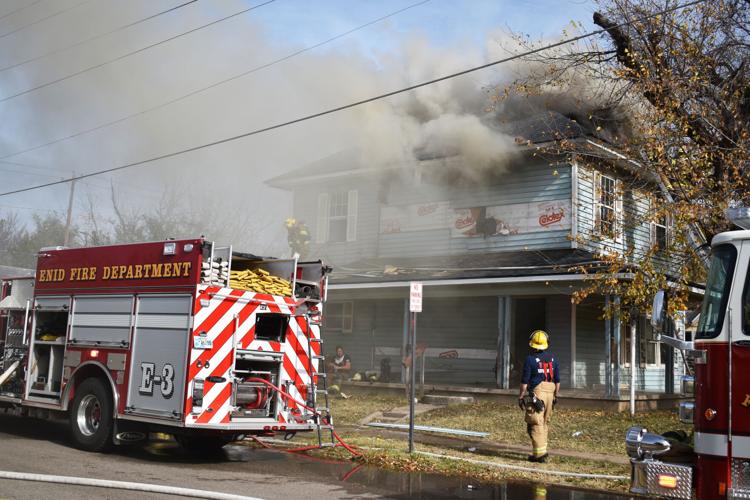 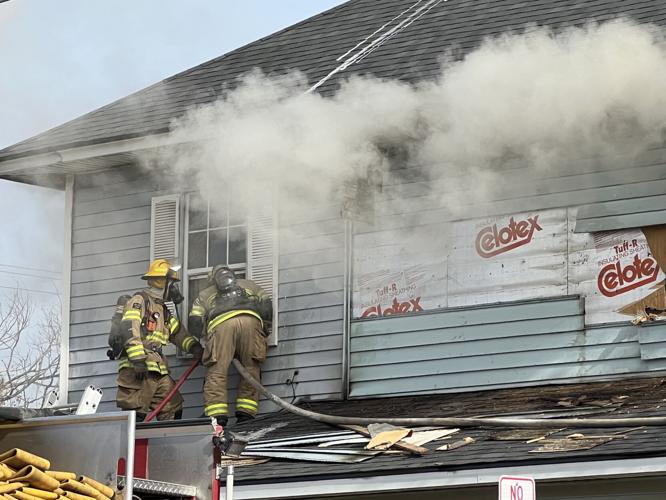 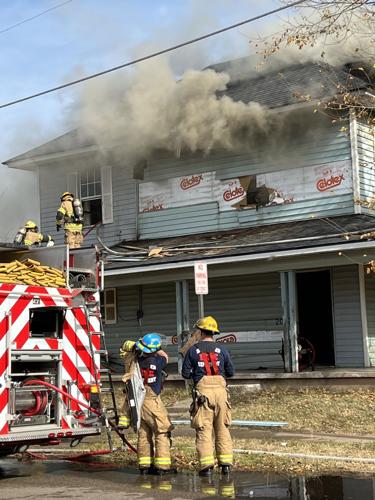 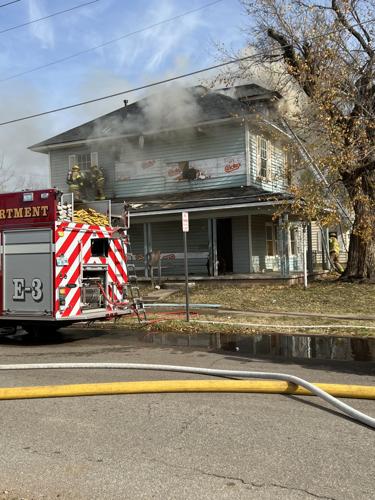 ENID, Okla. — A vacant home that was being renovated at 2002 E. Oak was all but destroyed by a fire that remains under investigation, according to Enid Fire Department.

Enid firefighters received a call of smoke around a house that was supposedly vacant just after noon Saturday, Nov. 20, 2021, and the first unit on the scene confirmed it was a fire inside the house, said EFD Deputy Chief Chad Mantz.

“Smoke was coming from out of the basement and out of the attic,” Mantz said, adding that there was fire to some extent on all three floors of the multi-story house.

He said the cause of the fire remains under investigation and that the homeowner had been renovating the house and that it was nearly ready to be rented. He said the house was heavily damaged and close to a complete loss.

Firefighters were on the scene more than three hours. No injuries were reported.