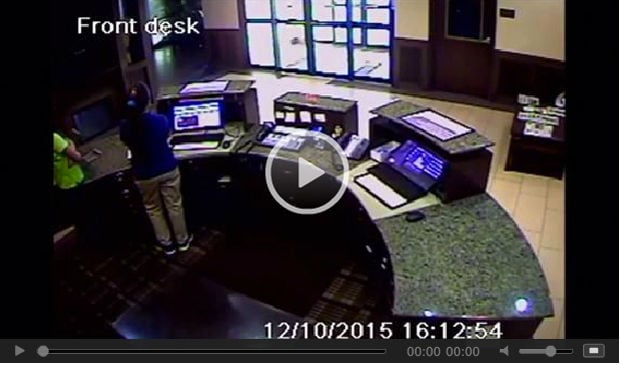 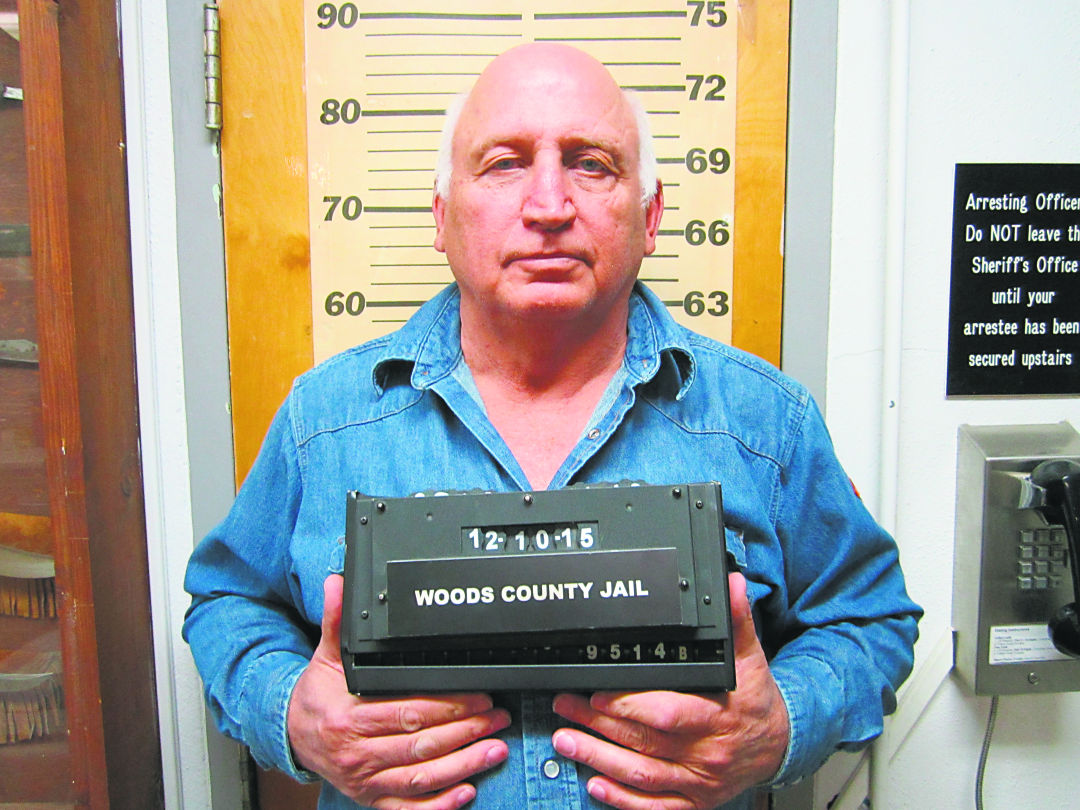 ALVA, Okla. — A Texas man accused of driving his pickup into the lobby of an Alva hotel is facing felony charges in the incident.

John Parsley, 62, of Gonzales, Texas, faces two felony counts of assault and battery with a dangerous weapon and one count of malicious injury to property over $1,000, according to oscn.net. A copy of the charges were not available by publication deadline. Woods County District Attorney Chris Boring filed charges late Monday afternoon.

According to an Alva Police Department incident report, Parsley drove his 2006 Sierra GMC into the lobby of Alva Comfort Inn and Suites on Thursday afternoon after asking for a refund on two transactions.

According to the report, Parsley, was told the card he used initially was declined both times.

“Parsley stated he had paid cash for the last two nights because his card was declined both nights,” according to the report.

Alva Police Officer Wade Suffon reported he tried to explain to Parsley that he would go into the hotel to discuss the situation with management.

“Parsley rolled his window down and looked at me as I was speaking to him trying to explain to him I was going to go inside to speak with the manager,” according to Suffon's report. “I observed Parsley reach up and place his vehicle in drive and accelerate rapidly, crashing into the hotel front entrance and into the lobby.”

Parsley left the vehicle in the lobby and walked out with his hands up, according to the report. He was arrested and is being held in Woods County Jail.

Two employees were working at the front desk when Parsley decided to drive into the hotel. Neither was injured, according to the report.

According to the report, an employee said Parsley had been rude and vulgar toward her, demanding a refund.

“(Manager Kingson) Christian stated she had told Parsley after issuing a copy of the void transaction receipts for his card that he would need to contact his credit card company and they would refund him,” according to the report. “Christian advised Parsley stated it wasn’t his first bad experience with a hotel manager who was also Indian.”

According to the report, Parsley then told staff he was going to “run his truck over them and the property.”

Christian said the hotel temporarily is closed while staff continues to clear the damage. Christian opened the franchise, part of Choice Hotels, in Alva in 2013.

“We are No. 1 on TripAdviser, and we don’t have angry guests,” Christian said. “We make sure our guests are happy, but, this person, he was difficult to talk to and wouldn’t listen. He purposely drove through to kill front desk staff.”

In an interview with police, Parsley said he drove into the hotel because, “they thought he was bluffing, and he proved he wasn’t,” according to the report.

Parsley’s bond is set at $1 million.

According to Woods County Sheriff’s Office, Parsley was in town to conduct work for SandRidge Energy.