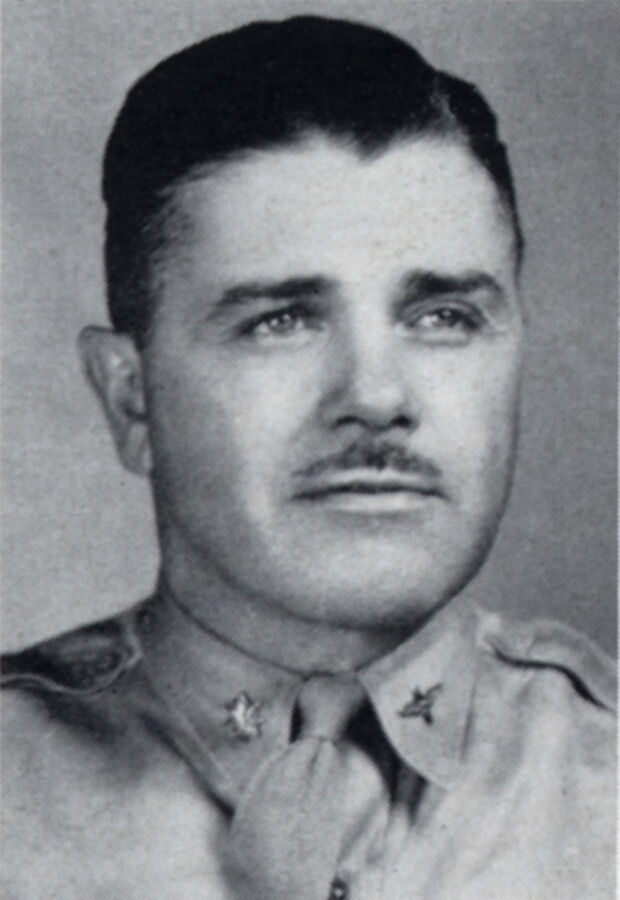 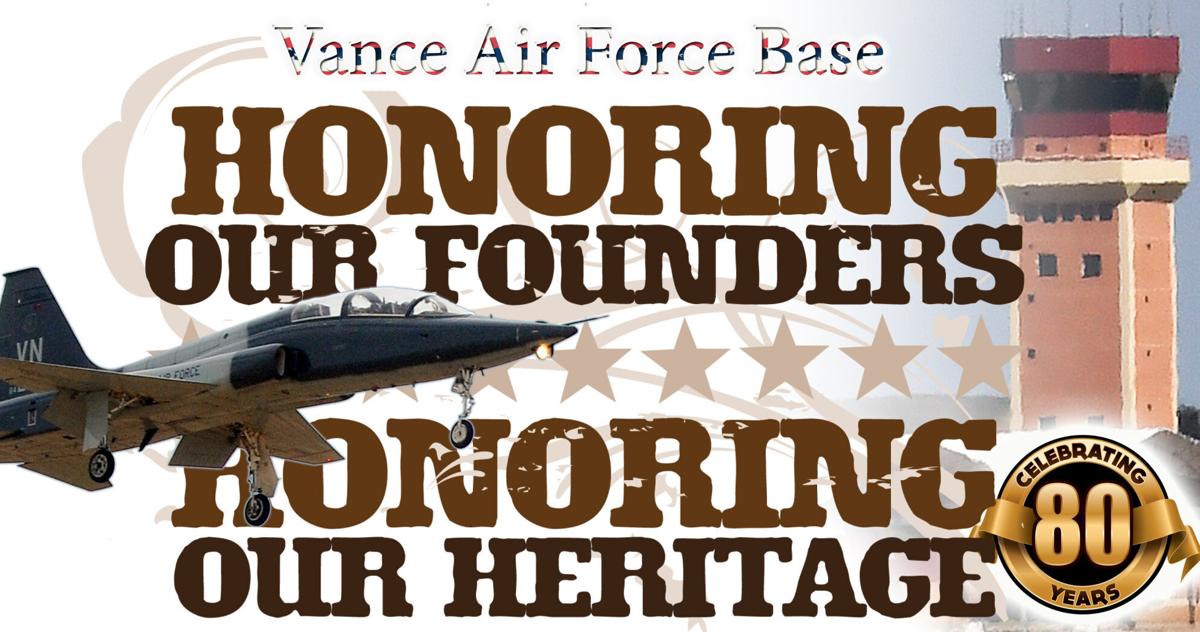 This is the first in a series of heritage stories leading up to Vance’s 80th Anniversary celebration Sept. 17, 2021.

VANCE AIR FORCE BASE, Okla. — Without Floyd Welsh, Vance Air Force Base could not have graduated more than 35,000 pilots and counting.

After World War II, Welsh was assigned to the Office of War and Surplus Property in Washington, D.C., according to the 71st Flying Training Wing historian.

As the property officer, Welsh had the responsibility of evaluating property that was no longer needed by the military.

Enid Army Flying Field folder crossed his desk as one of the installations being considered for permanent closure due to the decreased need for pilots.

Welsh put the folder in his desk drawer where it remained for two years, according to Oklahoma Historical Society.

Lt. Col. Daniel Hewes, 71st Student Squadron commander, said Welsh must have had some foresight into keeping Vance Air Force Base, then Enid Army Flying Field, open. That may be why he hid the folder.

“He knew that there was a lot of community support in Enid,” Hewes said, “and Enid has a lot of airspace and access to surrounding airfields.”

In June 1948, President Truman ordered the Air Force to provide supplies for the Berlin Airlift. To deliver those supplies, the Air Force needed more pilots in a hurry.

When asked if there were any training bases that had not been sold, Welsh brought out the Enid Army Flying Field folder.

If it weren’t for Welsh holding onto that folder, Hewes said he wouldn’t have the humbling experience of caring for the many pilots going through training today in Enid.

Have a question about this story? Do you see something we missed? Do you have a story idea for Kevin? Send an email to enidnews@enidnews.com.