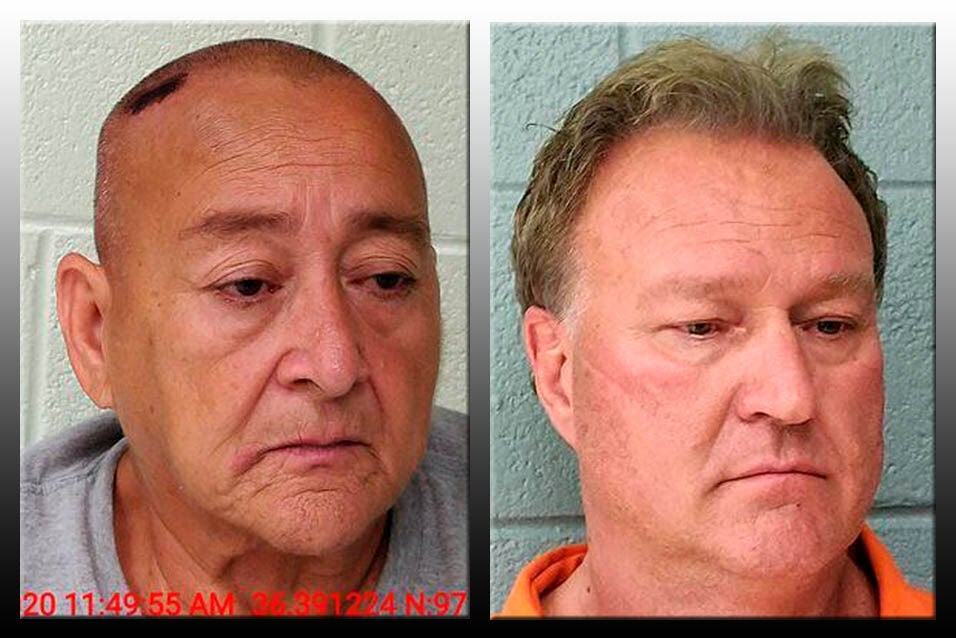 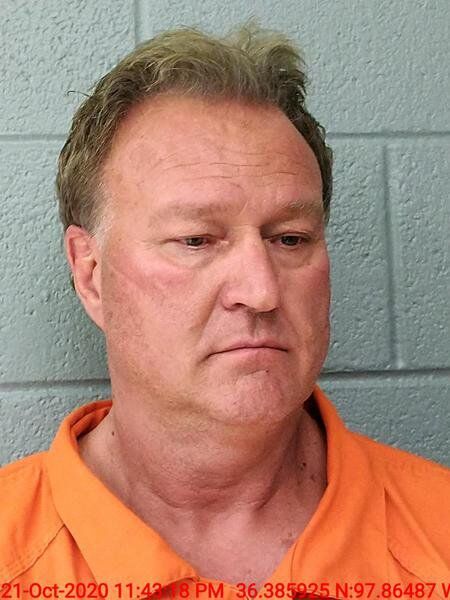 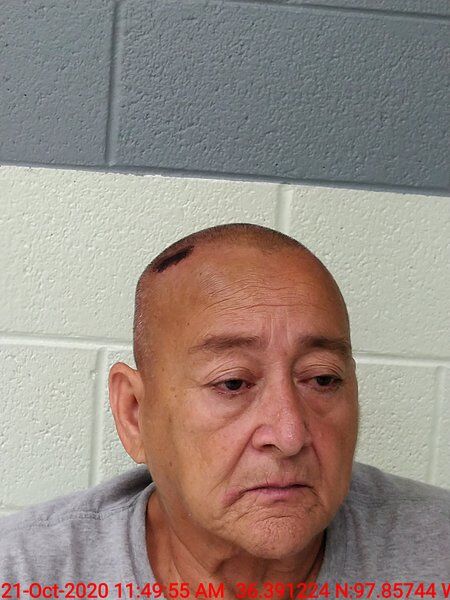 ENID, Okla. — Two people have been arrested in connection to a pair of drive-by shootings after it was discovered a dash-cam recorded the crimes and the two suspects revisiting the sites of the shootings.

Coral “Cory” Mae Baker, 68, and Christopher Robert Brown, 62, were arrested Wednesday on felony complaints of shooting into an occupied dwelling, conspiracy to commit a felony and malicious injury to property.

No injuries were reported in either shooting, but damage was caused to two vehicles and some property.

A search warrant was served Tuesday afternoon at 802 W. Rush. A substantial amount of evidence related to the crimes was collected, including a firearm believed to be involved in at least one of the shootings. A dash-camera system also was discovered during the service of the search warrant.

A second search warrant was obtained for the videos stored on the system. Videos included the commission of the shootings and the incident of stalking, as well as Baker and Brown conducting their own investigation into whether the drive-by shootings were done properly. The videos also showed Brown hired Baker to commit the shootings.

Based upon the video evidence in the case, further felony charges could be sought against the two.

The case remains under investigation, and no further information is being released at this time.